You have reached the cached page for http://www.indieretronews.com/2020/10/house-gory-survival-horror-game.html
Below is a snapshot of the Web page as it appeared on 12/2/2020 (the last time our crawler visited it). This is the version of the page that was used for ranking your search results. The page may have changed since we last cached it. To see what might have changed (without the highlights), go to the current page.
You searched for: What is survival horror? We have highlighted matching words that appear in the page below.
Bing is not responsible for the content of this page.
Indie Retro News: House - A gory survival horror game available for PC - Windows 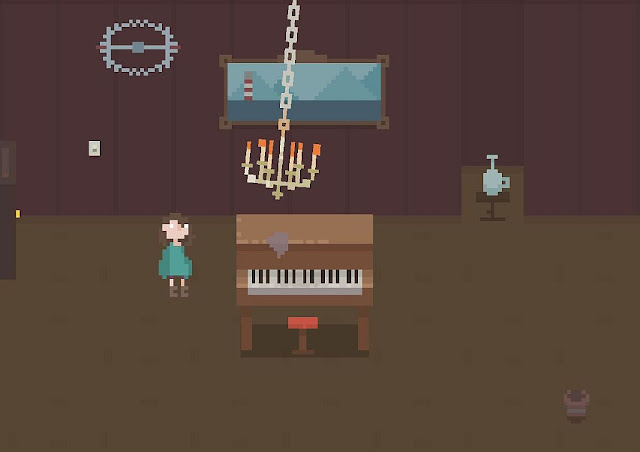 If you're looking for a new Adventure horror game to enjoy, then you might be interested in playing this rather gorish game released by barkbarkgames, it's "House";  a survival-horror game that was originally developed for a game jam as an earlier version that could be played on game sites such as newsgrounds. In this game you play as a young girl exploring an ever-changing HOUSE, whereby making the wrong decisions can have very dire consequences!
Over the course of a day, the player can interact with the various elements of the HOUSE and ultimately sway the final dark outcome. Experience multiple different endings depending on who you befriend, save, or sacrifice, so expect lots of gore as in one part you may even lose your head!
Links :1) Source  2) Steam
at Wednesday, October 21, 2020
Labels: Adventure, GORE, Horror, House, PC Gaming, WINDOWS Mr Hair and The Fly - Florinthedwarf takes a look at a new homebrew ZX Spectrum game!

There's nothing worse than getting a hair in your fly. He's back and he's bigger and badder than ever! Well, he's the same s... 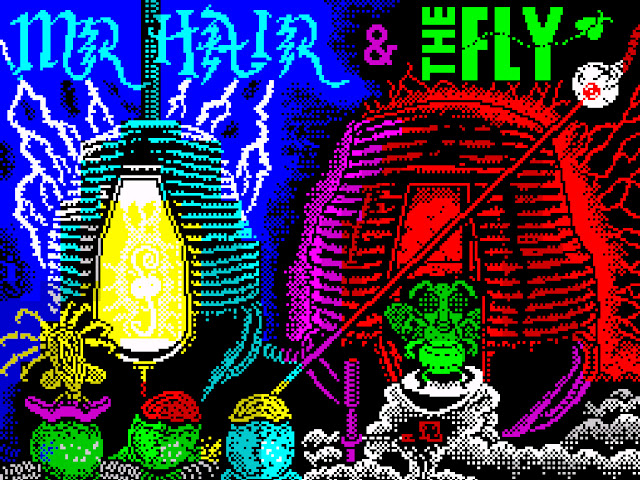