You have reached the cached page for https://newswithoutpolitics.com/2020/09/30/michelin-starred-napa-valley-restaurant-burns-stay-informed-unbiased-news/
Below is a snapshot of the Web page as it appeared on 11/25/2021 (the last time our crawler visited it). This is the version of the page that was used for ranking your search results. The page may have changed since we last cached it. To see what might have changed (without the highlights), go to the current page.
You searched for: Vincent Bartiromo We have highlighted matching words that appear in the page below.
Bing is not responsible for the content of this page.
Michelin-starred Napa Valley restaurant burns - News Without Politics
Skip to content
You are Here 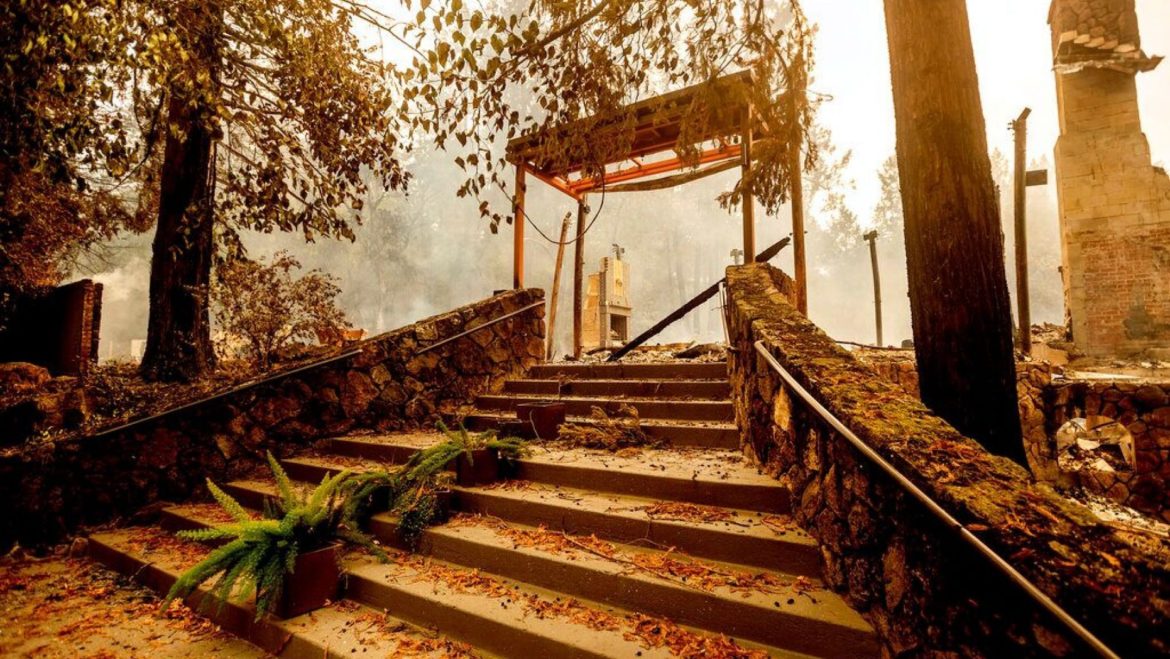 ‘We are all torn apart,’ Christopher Kostow, TRAM’s head chef, wrote on Instagram Monday. A California wildfire has completely burned down a famed three-Michelin-star restaurant in Napa Valley.

The acclaimed The Restaurant at Meadowood was reduced to rubble Monday in the Glass Fire that has ripped through Napa County and forced thousands to flee their homes, the local ABC affiliate reported.

“A Eulogy is deserved, and will be given in due time…for now, I want to thank all of the TRAMily that have ever graced this magical space — and all of the guests over the years who have enjoyed the efforts of these multitudes,” Kostow continued.

Insider reported that the restaurant has plans to rebuild and reopen.

“Napa Valley and California have seen their share of challenges and have always demonstrated a resiliency that others emulate,” Kostow told the outlet. “The important thing right now is to protect lives and property, and address the bigger issue of climate change.”

The fast-growing Glass Fire ignited in Napa Valley Sunday morning around 4 a.m. local time and tripled in size over the course of a day. It’s now burned through 42,560 acres with 0 percent containment, the station reported.

Gov. Gavin Newsom declared a state of emergency Monday in Napa, Sonoma and Shasta counties as a trio of fires burn through the areas.

“If you’re in the area please stay safe and heed all warnings from your local officials,” the governor tweeted.

The Restaurant at Meadowood was one of at least 80 buildings destroyed by the Glass Fire, which has also consumed homes and wineries, CNN reported.

“If you’re in the area please stay safe and heed all warnings from your local officials,” the governor tweeted. Read more from Fox News.

“News Without Politics” searches for stories that are quite relevant, inspiring, compelling, useful, and definitely not boring. 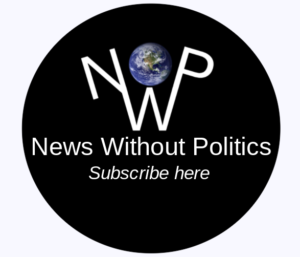 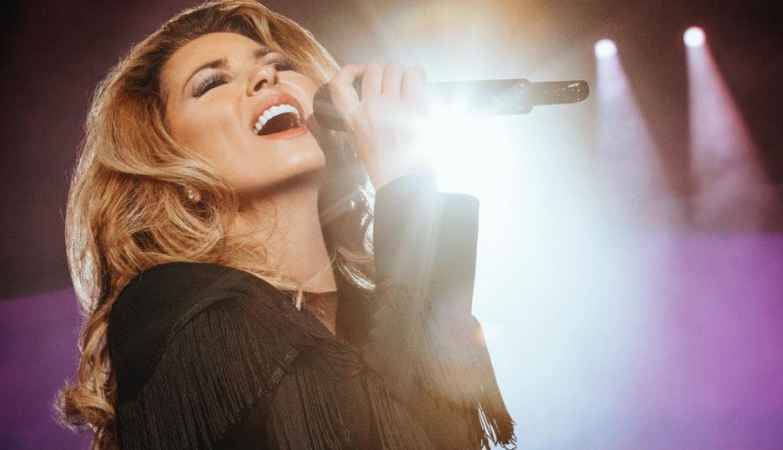 Shania Twain headlines at Boots and Hearts 2022! When will tickets go on sale? 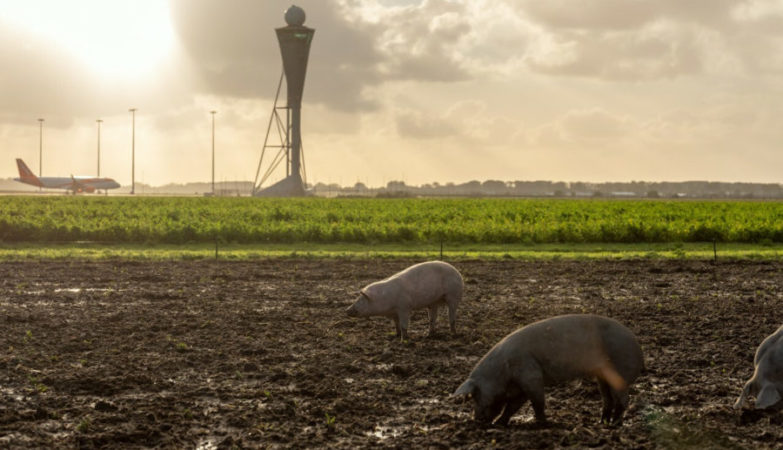 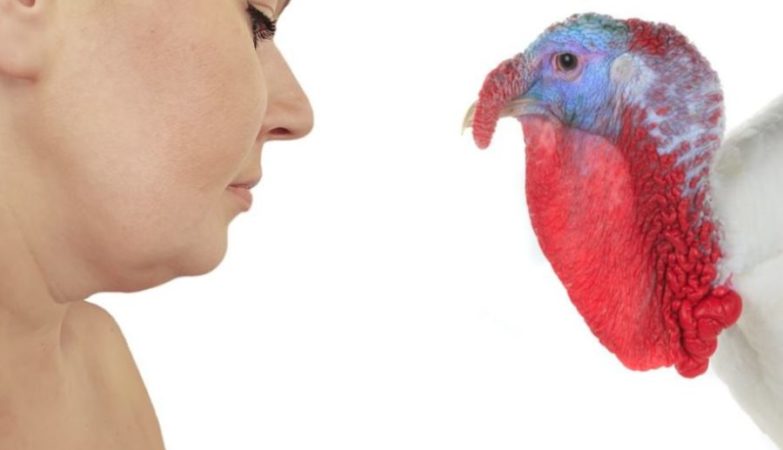 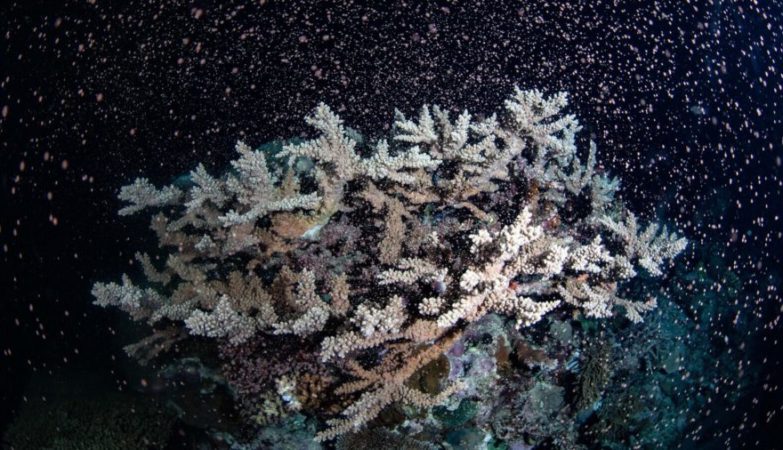 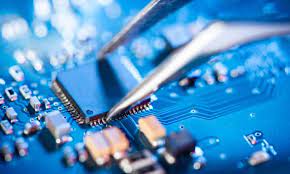 New $17B microchip plant to be built in Texas 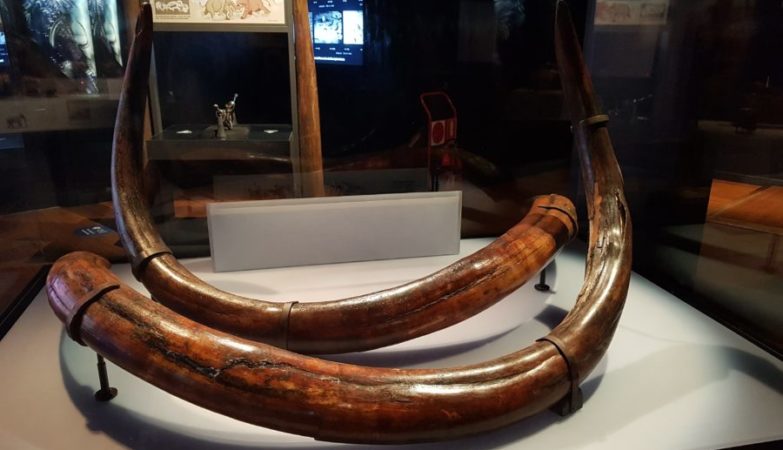 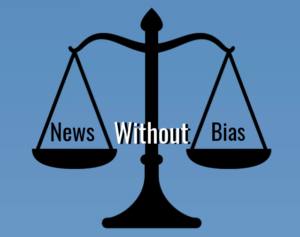 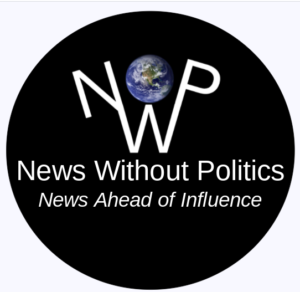 To learn more about digital advertising with News Without Politics (“NWP”), please contact us directly at 786.785.1613 or email: nwpworldnews@gmail.com