You have reached the cached page for https://classicalmjourney.blogspot.com/2021/07/alexander-grechaninov-symphony-no-2-etc.html
Below is a snapshot of the Web page as it appeared on 9/6/2021 (the last time our crawler visited it). This is the version of the page that was used for ranking your search results. The page may have changed since we last cached it. To see what might have changed (without the highlights), go to the current page.
You searched for: Trevor Jones (composer) wikipedia We have highlighted matching words that appear in the page below.
Bing is not responsible for the content of this page.
Magical Journey: Alexander Grechaninov - Symphony No. 2; etc. (Valery Polyansky)
Thank you for your coffees, Vuong Hoa Hoi. Have a good week. 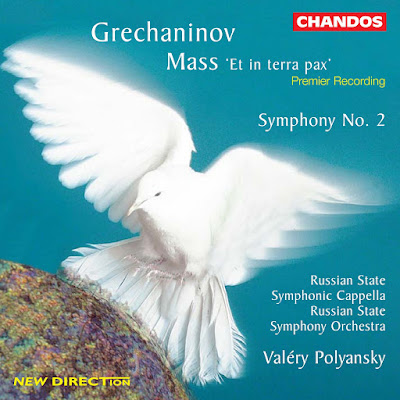 The Second Symphony is a more original and engaging work than the First. It has claims to compelling qualities not even scratched by the First. In the second movement at 6.10 the eloquent trumpet tops out a moment of Tchaikovskian majesty in sympathy with the Fifth Symphony. The tone is predominantly elegiac-tragic with moments which drift in stimulatingly from the Pathétique. The clarinet at 8.30 sings poignantly if not as fluently as we might have hoped. Grechaninov's case is helped by Polyansky's expansive leanings and by a tremendously clear and meaty recording. Only in the last movement do the flames flicker and burn low. All in all though anyone drawn to Tchaikovsky is likely to want this music.
The Mass rather like the Sancti Spiritus mass on CHAN 9397 is for organ and chorus alone. Its style is in step as well. Older age has distanced him from the glimmering colours of Russian romantic nationalism and drawn him (without suffocation) into the Establishment church music of New York. I find little in this which has the exoticism of Rachmaninov's Vespers. A closer parallel might be Percy Whitlock or Herbert Sumsion. More C of E than Russian Orthodox. Less of the censer and more of the hassock. Choirmasters please note as this music is well worth your attention. Listen to the organ flourish at the Sanctus and I defy you not to think of Hubert Parry.
A welcome contrast then: a symphony of Tchaikovskian inclination if not rivalling the master's temperature, and a serious choral work smoothly presented with almost Elgarian illumination.
Incidentally why is it that this disc and the previous one are labelled as part of Chandos's 'New Direction' series but that label is missing from the other discs?
-- Rob Barnett, MusicWeb International 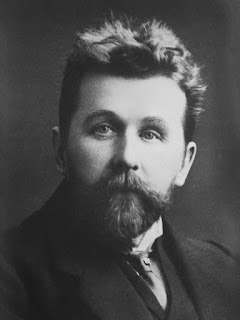 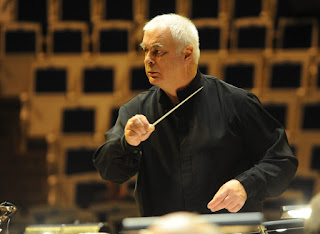 Valery Polyansky (born 19 April, 1949 in Moscow) is a Russian orchestral and choral conductor. Polyansky studied at the Moscow Conservatory, where his teachers included Boris Kulikov and Odisei Dimtriadi. Since 1992 he has been a chief  conductor and artistic director of the State Symphony Capella of Russia which consists of a symphonic orchestra and a choir, numbering more than 200 artists. Polyansky is recognized today as a leading interpreter of the works of Sergei Rachmaninov and a number of other neglected Russian composers such as Alfred Schnittke, Sergei Taneyev and Nikolai Miaskovsky.
http://www.allmusic.com/artist/valery-polyansky-mn0000497046/biography

Visit my other Blog here

Choose one link, copy and paste it to your browser's address bar, wait a few seconds (you may need to click 'Continue' first), then click 'Skip Ad' (or 'Get link').
If you are asked to download or install anything, IGNORE, only download from file hosting site (mega.nz).
If MEGA shows 'Bandwidth Limit Exceeded' message, try to create a free account.
Some visitors may have trouble unpacking the files, due to WinRAR's new format called RAR5. Updating WinRAR to version 5.50 or above solves this issue.
If any link doesn't work, leave a comment. I will try fixing it as best as possible.
Support the artists. Buy the music if you can. Thank you!