You have reached the cached page for https://www.last.fm/music/Shania+Twain/_/Today+Is+Your+Day
Below is a snapshot of the Web page as it appeared on 11/16/2020 (the last time our crawler visited it). This is the version of the page that was used for ranking your search results. The page may have changed since we last cached it. To see what might have changed (without the highlights), go to the current page.
You searched for: Today Is Your Day Shania Twain We have highlighted matching words that appear in the page below.
Bing is not responsible for the content of this page.
Today Is Your Day — Shania Twain | Last.fm

Connect your Spotify account to your Last.fm account and scrobble everything you listen to, from any Spotify app on any device or platform.

A new version of Last.fm is available, to keep everything running smoothly, please reload the site. 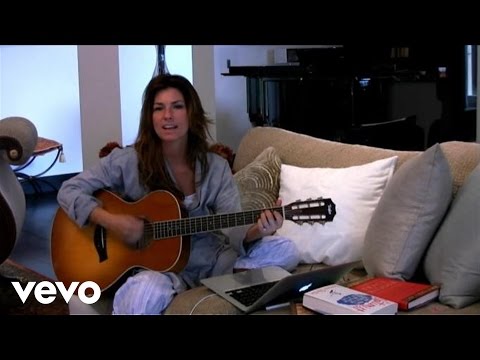 Do you know any background info about this track? Start the wiki 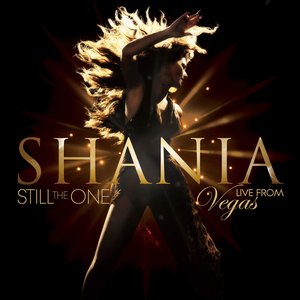 Still The One: Live From Vegas

Still The One: Live From Vegas

Javascript is required to view shouts on this page. Go directly to shout page 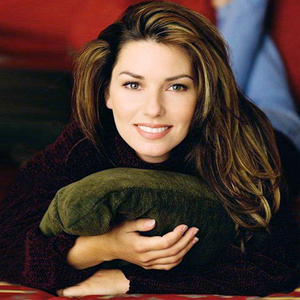 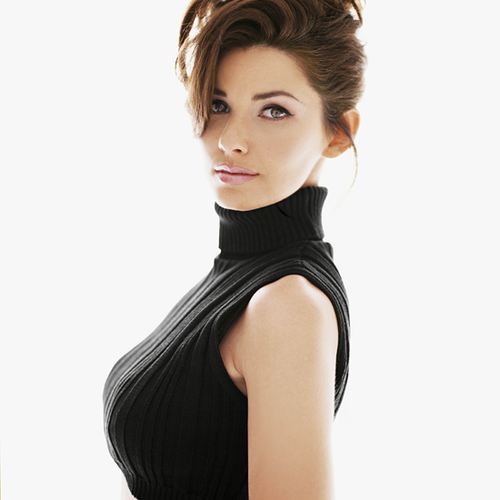 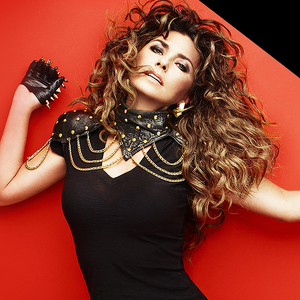 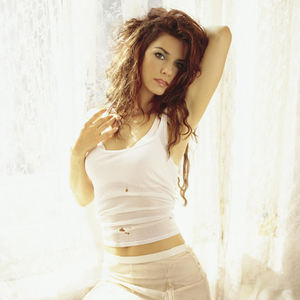