You have reached the cached page for https://dailypostla.com/news/entertainment/celebrity-news/having-a-breakdown-try-binge-watching-the-nanny-e-online/
Below is a snapshot of the Web page as it appeared on 9/18/2021 (the last time our crawler visited it). This is the version of the page that was used for ranking your search results. The page may have changed since we last cached it. To see what might have changed (without the highlights), go to the current page.
You searched for: The Nanny Is Watching movie We have highlighted matching words that appear in the page below.
Bing is not responsible for the content of this page.
Having a Breakdown? Try Binge-Watching The Nanny - E! Online - Daily Post L.A.
Facebook Twitter LinkedIn Tumblr Pinterest Reddit VKontakte Odnoklassniki Pocket Skype WhatsApp Telegram

I don’t know about anyone else, but I’ve been having a rough couple of years.

Between the never-ending pandemic, the natural disasters, the political turmoil and the much more mundane panic of turning 30, I’ve been a bit…out of sorts, to say the least. I felt like I was careening out of control, only really, really slowly, which doesn’t make sense and yet explains it as perfectly as I can. Everything became harder to do and harder to focus on, and I found myself a little lost. And the thing that I would normally turn to when I needed some comfort and an escape—TV—was no longer comforting or an escape. Instead, it was work.

As the world started to open up again (for better or worse), I started seeing a doctor for depression and anxiety. I got medication, started therapy, took time off work, and started doing yoga every single day. The difference was night and day, and I would recommend all of those steps to anyone.

Anderson asks George Will if is he worried about democracy: Hear his reply - CNN Video 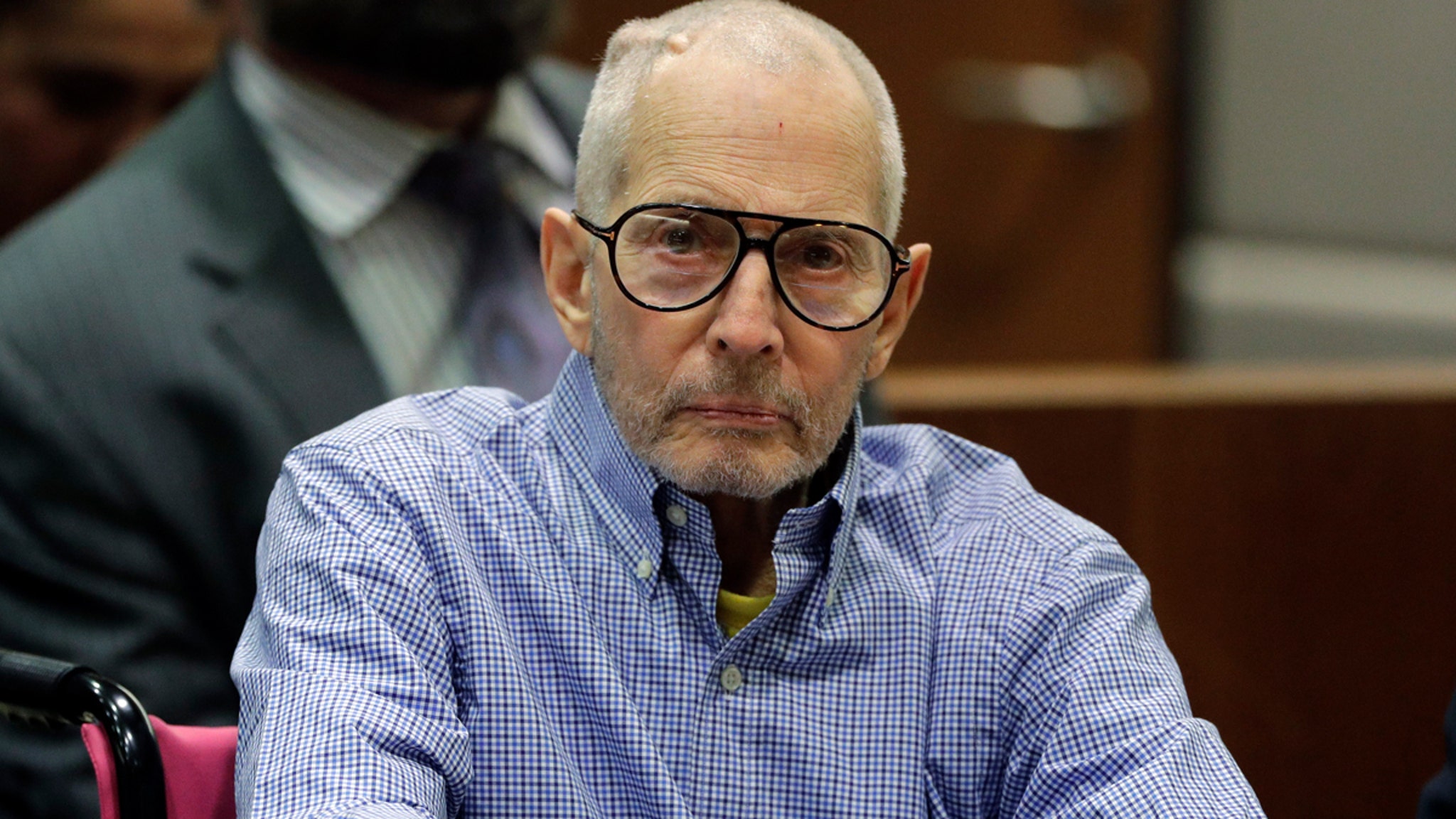 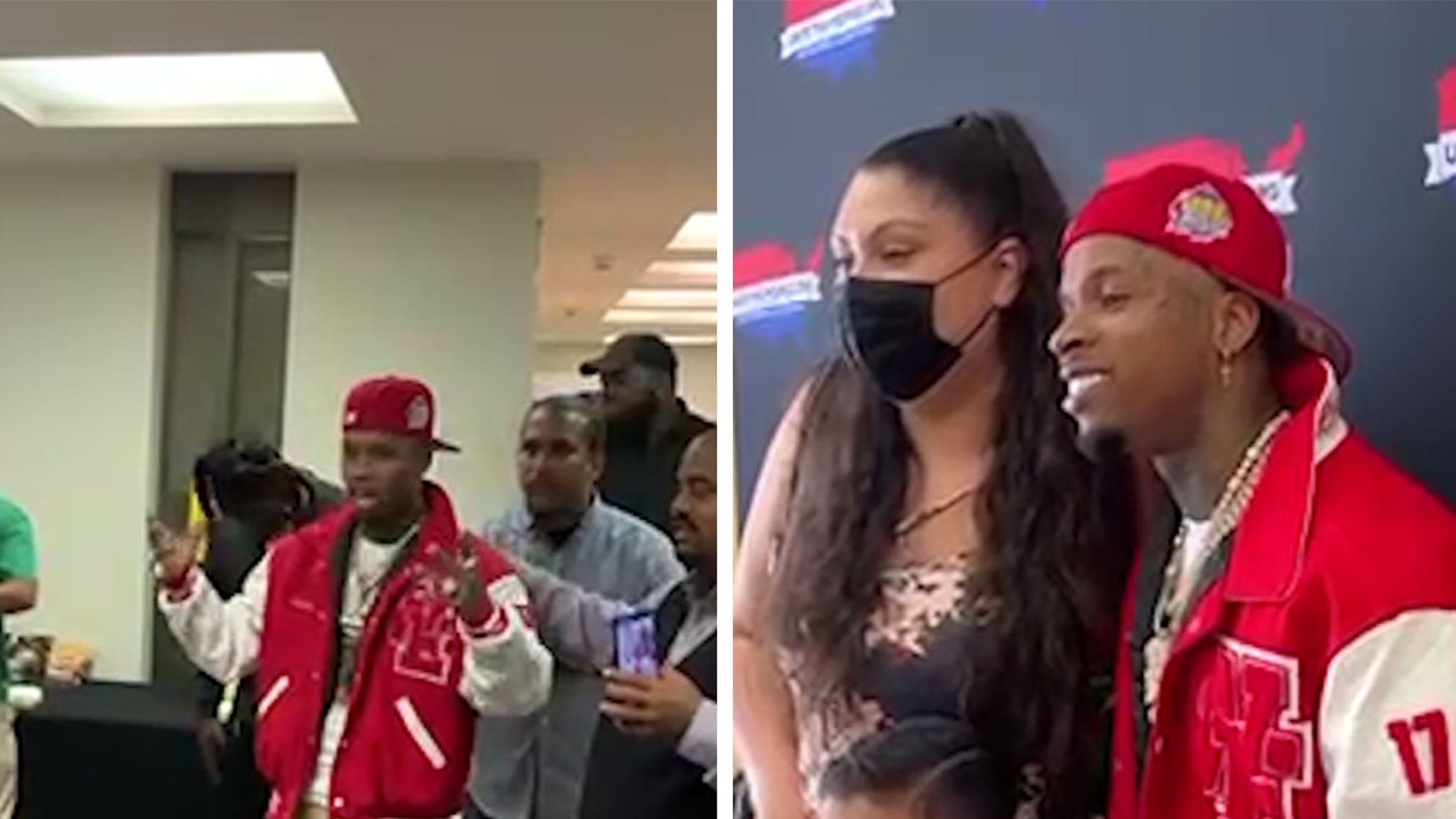 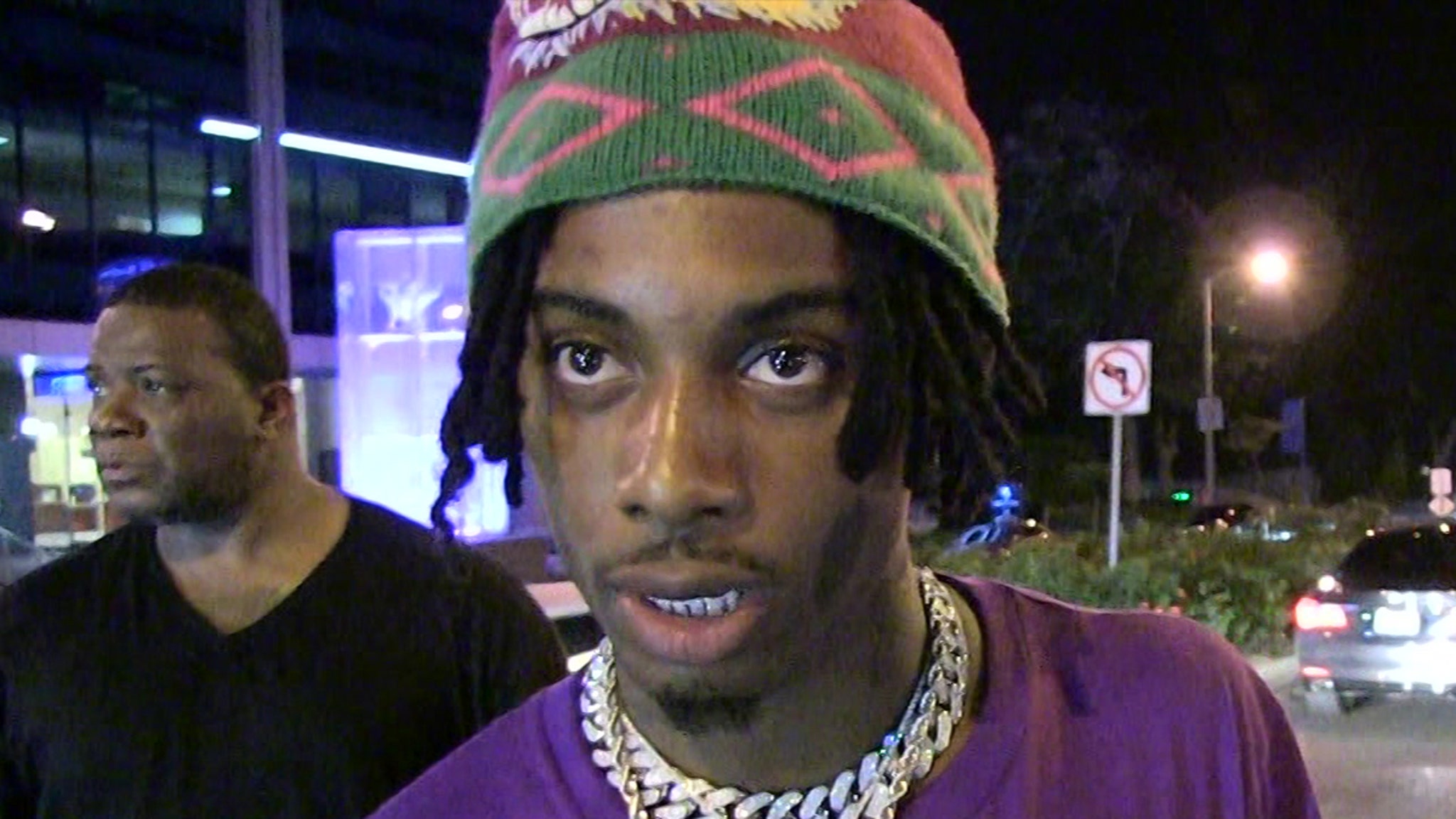 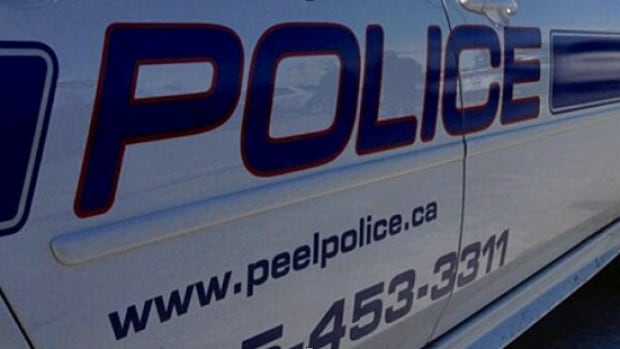 Worker dies after fall at Pilbara iron ore mine 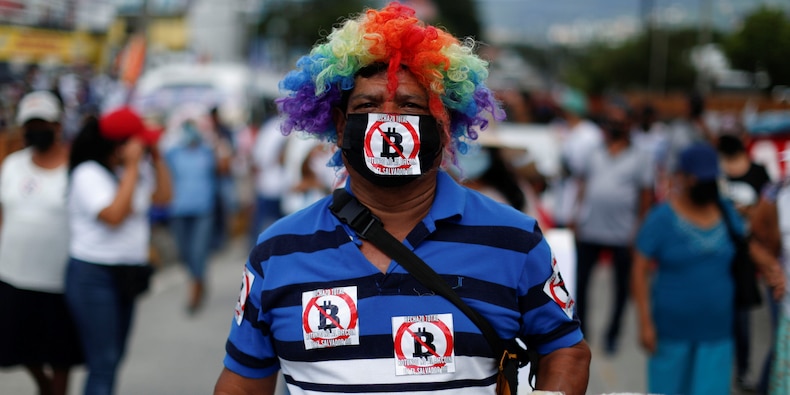 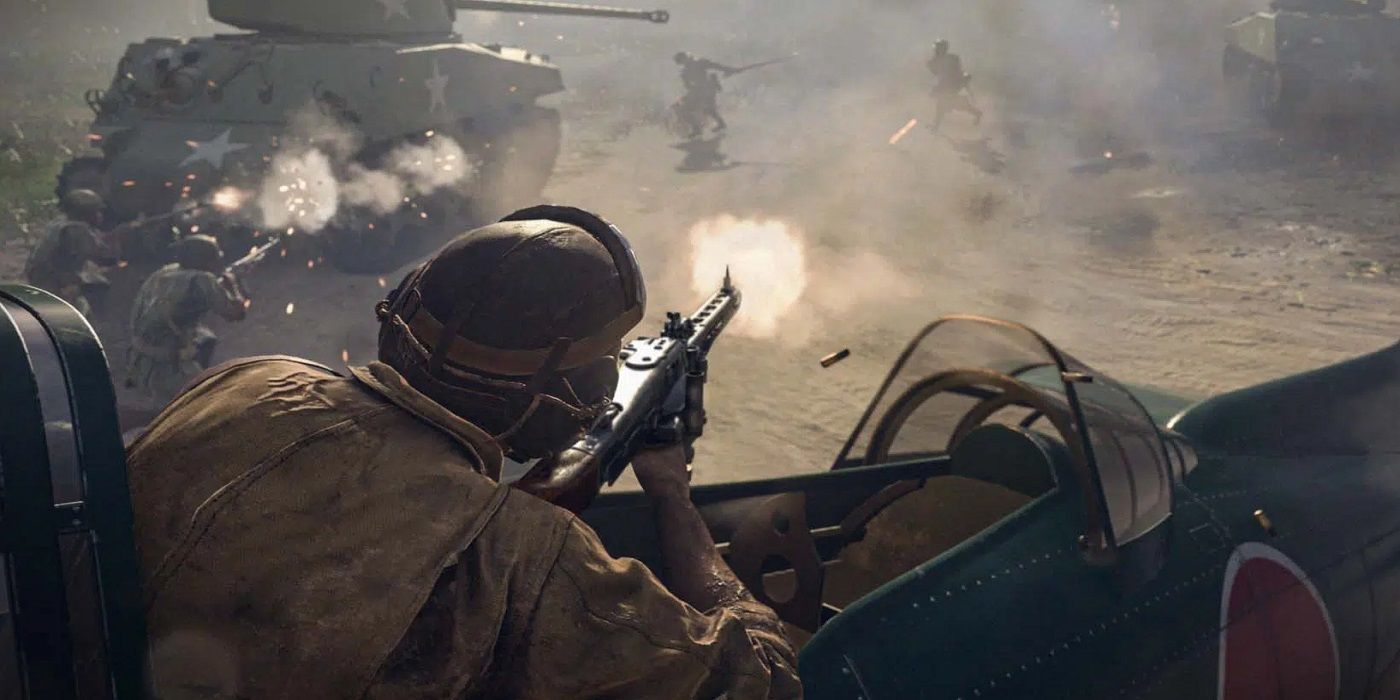 Warzone Bans Will Carry Over To Call of Duty: Vanguard Multiplayer
41 mins ago

Warzone Bans Will Carry Over To Call of Duty: Vanguard Multiplayer