You have reached the cached page for https://www.lbc.co.uk/news/ban-meat-men-from-sex-peta/
Below is a snapshot of the Web page as it appeared on 12/4/2022 (the last time our crawler visited it). This is the version of the page that was used for ranking your search results. The page may have changed since we last cached it. To see what might have changed (without the highlights), go to the current page.
You searched for: The Love Ban We have highlighted matching words that appear in the page below.
Bing is not responsible for the content of this page.
Ban all meat-eating men from having sex because their love of pork is killing the... - LBC

Ban all meat-eating men from having sex because their love of pork is killing the planet, animal rights group demands

Stop men who eat meat from having sex because their consumption is killing the planet, animal rights group Peta has demanded.

Its German branch called for women to start a "sex strike to save the world" in response to the "toxic masculinity" of men who enjoy eating beef, pork and poultry, and called for an eye-watering "meat tax".

"The courgette added by the visitor is eyed with suspicion and only reluctantly tolerated.

"The fact that Germany's 'grill masters' believe they have to prove their masculinity to themselves and their fellow species through their consumption of meat is not only to the detriment of the animals, however.

"Now there is scientific proof that toxic masculinity also harms the climate. Therefore, a hefty meat tax of 41 per cent for men would be appropriate.

"A ban on sex or procreation for all meat-eating men would also be purposeful in this context.”

It also said every baby that is not born would save the equivalent of 58.6 tonnes of CO2 annually as it promoted the idea of a non-vegetarian man sex ban.

The ideas were dismissed by politicians from the Christian Social Union party, which until the recent German elections had been part of Angela Merkel's government.

Alois Rainer, an MP from the party who is a master butcher, branded the idea "total nonsense".

Over the North Sea, Conservative MP Alicia Kearns said it was a "sexist assumption" to think men eat meat and women don't, and that women somehow enjoy sex less than men so can use it as a tool.

"It just feeds in to all the worst narratives of the '90s that women use sex, it's not something they enjoy, that they should use it as a tool against men. It's also incredibly focused on straight relationships," she said on LBC's Cross Question.

Peta UK director Elisa Allen told LBC's Iain Dale: "It's a bit of hyperbole, it's a tongue in check suggestion, it's designed to get men to sit up and taken note."

She said animals are dying "cruelly" for burgers and that the Amazon is being bulldozed to make room for cows who are later slaughtered.

"We don't really care about your sex life… what we do care about is the planet and the animals we share it with," she added. 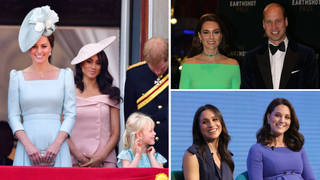 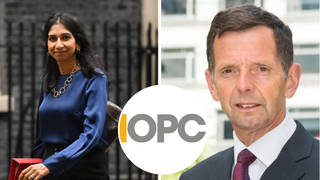 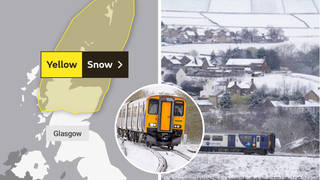 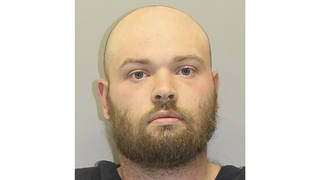 FedEx driver arrested after ‘confessing to kidnap and murder of girl, seven’ 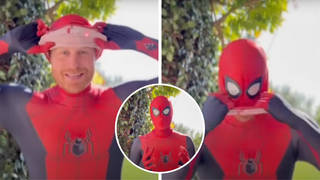 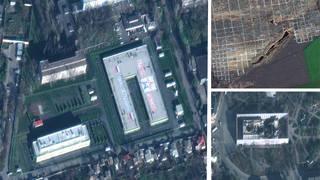 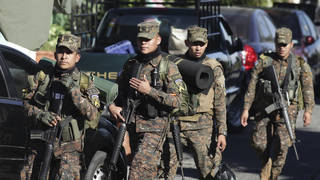 El Salvador seals off town as 10,000 police officers and soldiers hunt for gang 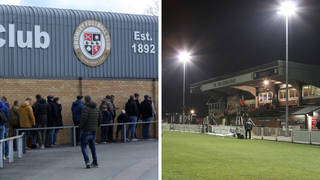 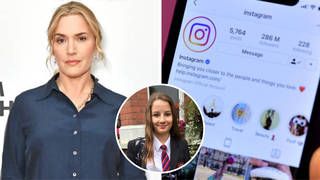 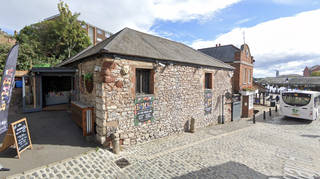 Girl, 16, dies after taking pill in nightclub with boy, 16, arrested on suspicion of supplying deadly pill 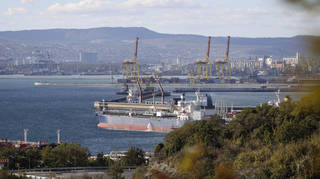 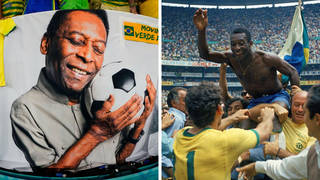 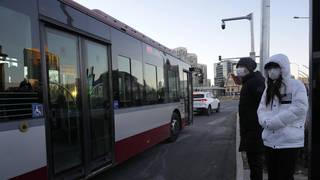 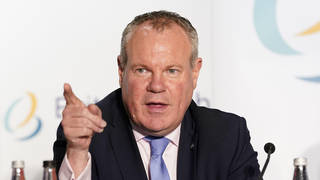 'It was a living nightmare': Sacked Tory MP has whip restored after being cleared of 'serious misconduct' 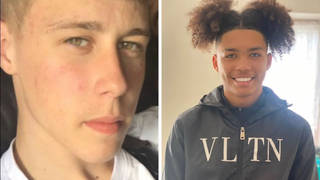 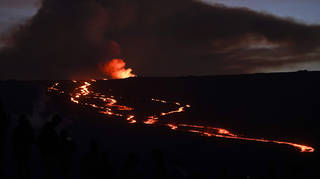 'Broken' father of girl, four, on ventilator with Strep A warns parents not to hesitate over symptoms

Amazon loses a tenth of its vegetation in four decades – report

Armistice Day: What is it about and when will the two-minute silence be held?

Rishi Sunak facts: Policies, background and wife and children - everything you need to know

Mortgages, pensions and the value of the pound: How the economic turmoil might affect you

'I'm dismayed on all fronts': Matt Frei hosts heated debate on racism in the royal family

Prince Harry selling his family down the river to make money, claims caller

Labour is like a train 'moving from left to right at 125mph', claims caller

'Harry and Meghan have the better fairytale': James O'Brien on bitterness towards the Sussexes

'Police stop and search can save lives': Former gang member tells LBC how he could have been deterred from crime

'It's treason!': Caller's hysterical reaction to Harry and Meghan documentary

'You don’t hit 83 years old and get a hall pass to be racist,' writes Lillie Almond

'So where is the Health Secretary?': Iain Dale gives take on 'not acceptable' ambulance wait times 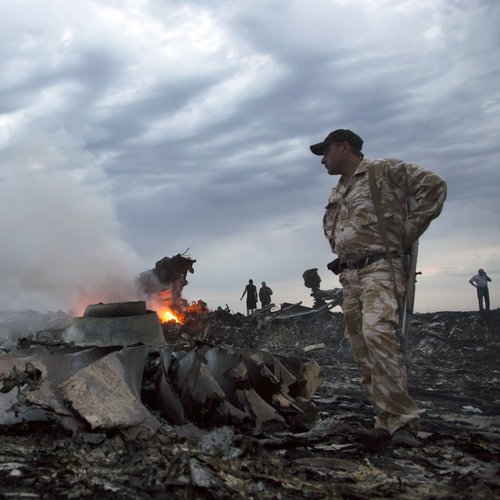 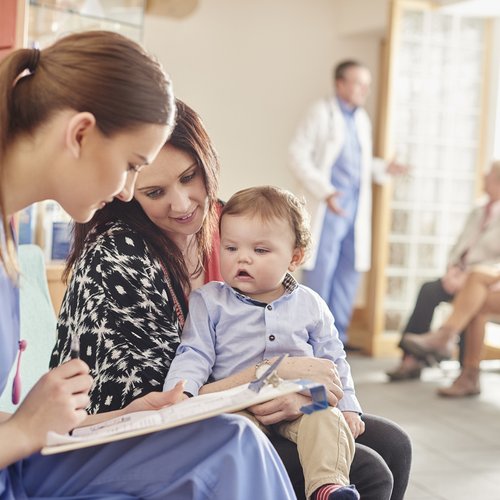