You have reached the cached page for https://www.rottentomatoes.com/celebrity/steve-zissis
Below is a snapshot of the Web page as it appeared on 5/22/2020 (the last time our crawler visited it). This is the version of the page that was used for ranking your search results. The page may have changed since we last cached it. To see what might have changed (without the highlights), go to the current page.
You searched for: Steve Zissis We have highlighted matching words that appear in the page below.
Bing is not responsible for the content of this page.
Steve Zissis - Rotten Tomatoes 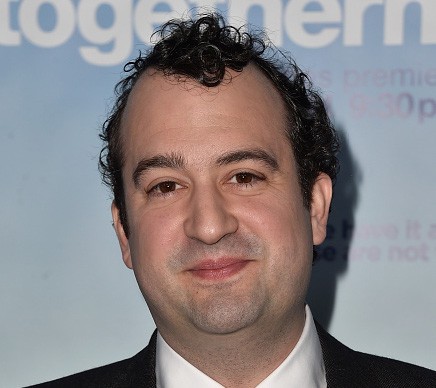 With his slightly rugged and rough-cut, urban look, actor Steve Zissis fit the bill for lead and supporting roles in grassroots indie productions. Zissis studied at such institutes as The Actor's Center, the Chekhov Studio, and the Eugene O'Neill Theater Center, and then began to amass a series of roles in cutting-edge low-budget films including Tale of a Phoenix, Climbing Out, The Intervention, Ping Pong La-Lou, and Baghead.