You have reached the cached page for https://www.dailymail.co.uk/news/article-7988371/British-backpacker-Stephanie-Simpson-goes-missing-hiking-New-Zealand.html
Below is a snapshot of the Web page as it appeared on 10/02/2020 (the last time our crawler visited it). This is the version of the page that was used for ranking your search results. The page may have changed since we last cached it. To see what might have changed (without the highlights), go to the current page.
You searched for: Stephanie Simpson We have highlighted matching words that appear in the page below.
Bing is not responsible for the content of this page.
British backpacker Stephanie Simpson goes missing while hiking in New Zealand | Daily Mail Online 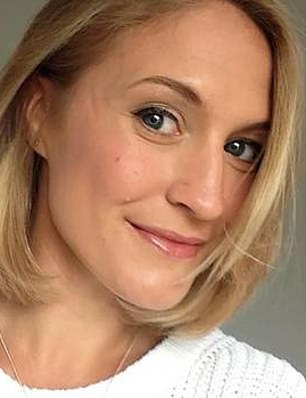 A desperate search is under way for a British backpacker missing in New Zealand.

Stephanie Simpson, 32, told friends she was going hiking over the weekend at Mount Aspiring National Park on the South Island.

The alarm was raised when she failed to turn up at her landscaping job on Monday.

A police search including a helicopter found no sign of her.

Heavy rains have caused flooding around the national park where two hikers were found dead in a swollen river on Friday. 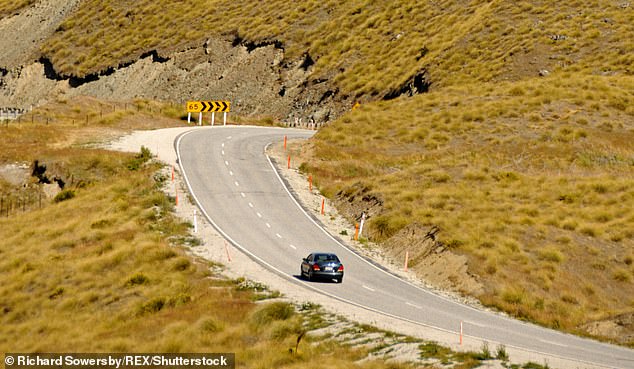 Stephanie Simpson, 32, told friends she was going hiking over the weekend at Mount Aspiring National Park (pictured) on the South Island

By posting your comment you agree to our house rules.

Your comment will be posted to MailOnline as usual.

Your comment will be posted to MailOnline as usual