You have reached the cached page for https://www.rottentomatoes.com/celebrity/stanley_kubrick
Below is a snapshot of the Web page as it appeared on 3/1/2021 (the last time our crawler visited it). This is the version of the page that was used for ranking your search results. The page may have changed since we last cached it. To see what might have changed (without the highlights), go to the current page.
You searched for: Stanley Kubrick We have highlighted matching words that appear in the page below.
Bing is not responsible for the content of this page.
Stanley Kubrick - Rotten Tomatoes 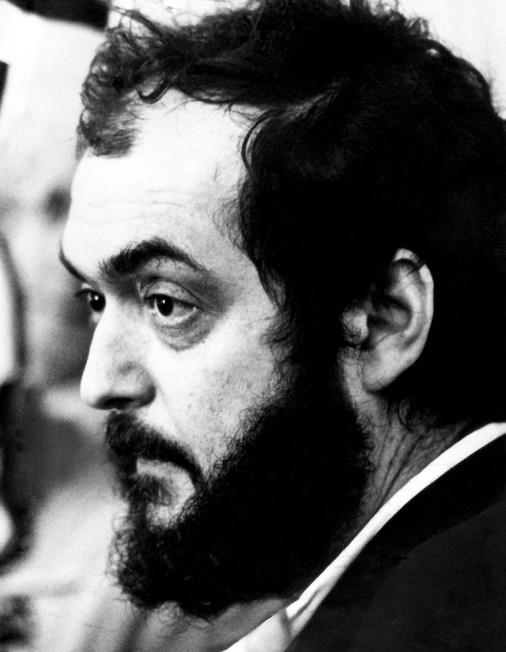 Highest Rated: 98% Dr. Strangelove Or: How I Learned to Stop Worrying and Love the Bomb (1964)

Director Stanley Kubrick was one of the most consistently fascinating filmmakers in the latter half of the 20th century. Just as his singularly brilliant visual style won him great acclaim, his unconventional sense of narrative and seeming lack of overt emotionalism often elicited critical puzzlement. Emerging onto the filmmaking scene with films like "Killer's Kiss" (1953) and "The Killing" (1956), Kubrick truly arrived with his bleak antiwar epic "Paths of Glory" (1957). After playing the role of director-for-hire on the sword and sandal epic "Spartacus" (1960), Kubrick entered the pantheon of great filmmakers with "Dr. Strangelove or: How I Stopped Worrying and Learned to Love the Bomb" (1964), often cited as the finest political satire ever made. Continuing that tradition, he directed the technically brilliant "2001: A Space Odyssey" (1968), which was hailed as the best science fiction film of all time. Kubrick courted controversy with the ultraviolent "A Clockwork Orange" (1971) before making what many considered to be one of his best films, "Barry Lyndon" (1975). With "The Shining" (1980), Kubrick waded into the horror genre with exacting aplomb, and later helmed the intense Vietnam War drama "Full Metal Jacket" (1987). Twelve years later, Kubrick directed his final film, "Eyes Wide Shut" (1999), which managed to garner its share of controversy even after his death prior to its release. Cited by many filmmakers from Steven Spielberg to Woody Allen as being a source of inspiration, Kubrick remained a unique artist capable of a wide diversity. Kubrick laid claim to a distinctive style of cinema often imitated, but never duplicated.