You have reached the cached page for https://www.criterion.com/films/29202-secrets-lies
Below is a snapshot of the Web page as it appeared on 3/3/2021 (the last time our crawler visited it). This is the version of the page that was used for ranking your search results. The page may have changed since we last cached it. To see what might have changed (without the highlights), go to the current page.
You searched for: Secrets & Lies We have highlighted matching words that appear in the page below.
Bing is not responsible for the content of this page.
Secrets & Lies (1996) | The Criterion Collection 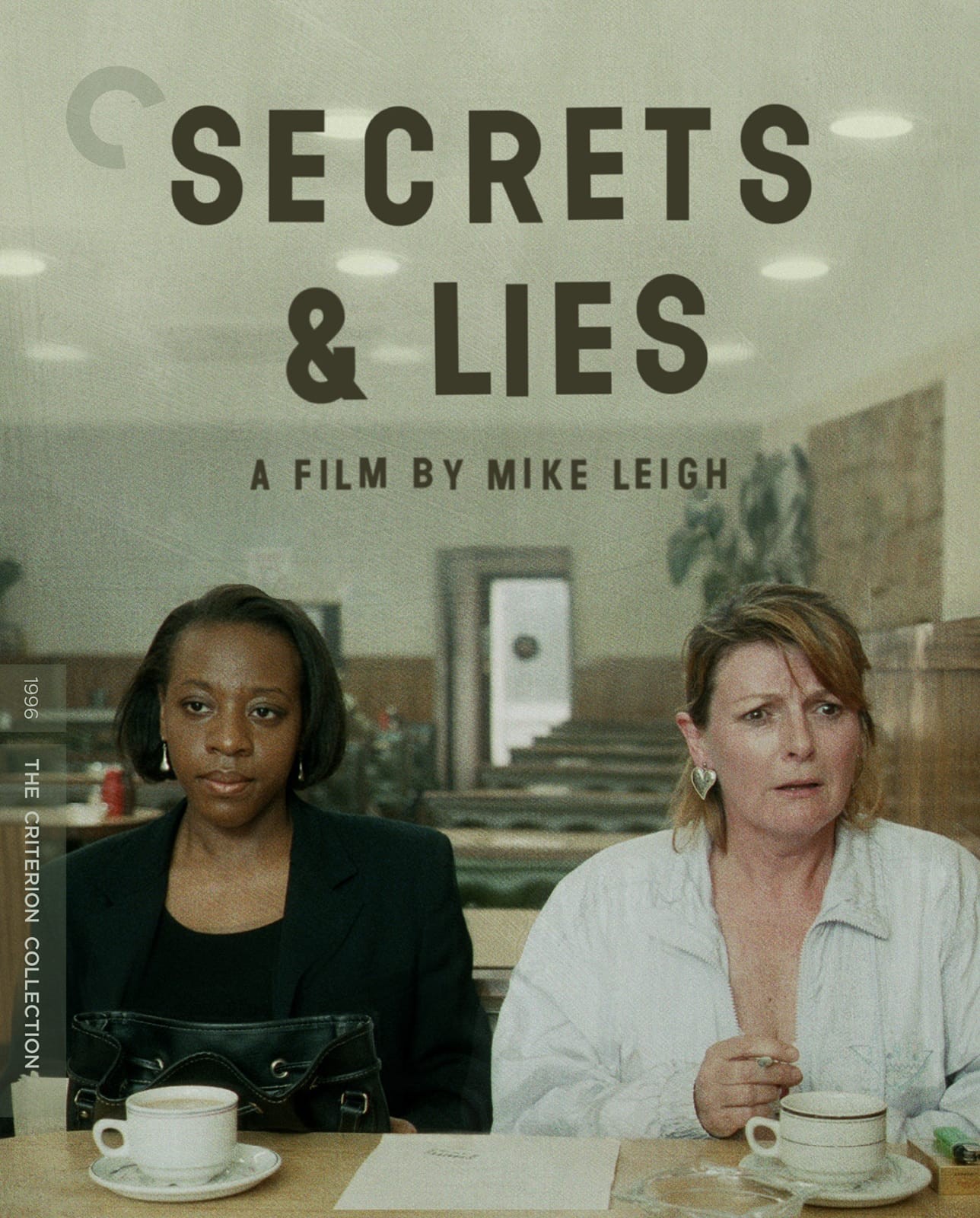 An expert observer of unembellished humanity, writer-director Mike Leigh reached new levels of expressive power and intricacy with this exploration of the deceptions, small and large, that shape our relationships. When Hortense (Marianne Jean-Baptiste), a Black optometrist who was adopted as a child, begins the search for her birth mother, she doesn’t expect that it will lead her to Cynthia (Brenda Blethyn, winner of the Cannes Film Festival’s best actress award), a lonely white factory worker whose tentative embrace of her long-lost daughter sends shock waves through the rest of her already fragile family. Born from a painstaking process of rehearsal and improvisation with a powerhouse ensemble cast, Secrets & Lies is a Palme d’Or–winning tour de force of sustained tension and catharsis that lays bare the emotional fault lines running beneath everyday lives. 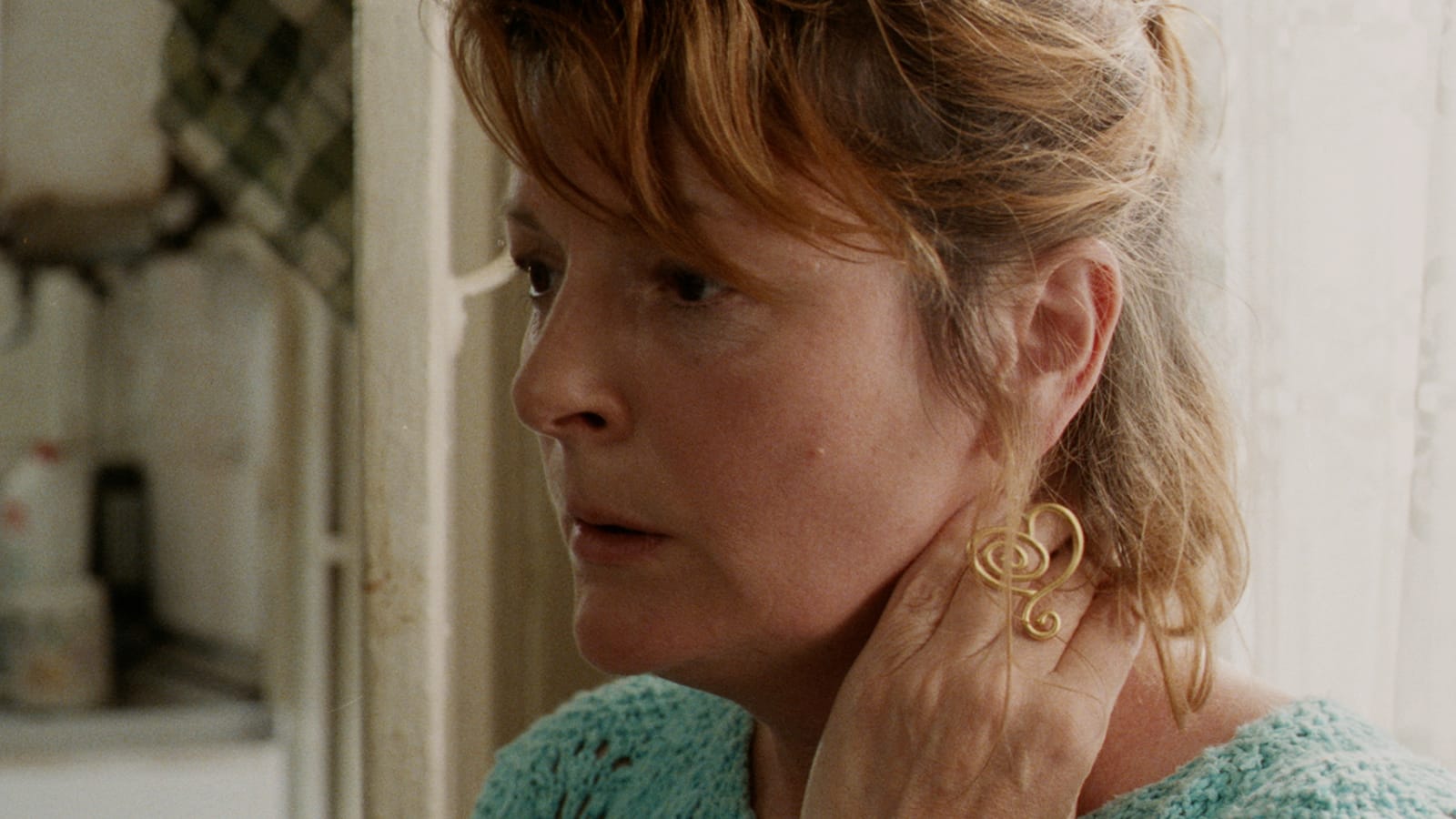 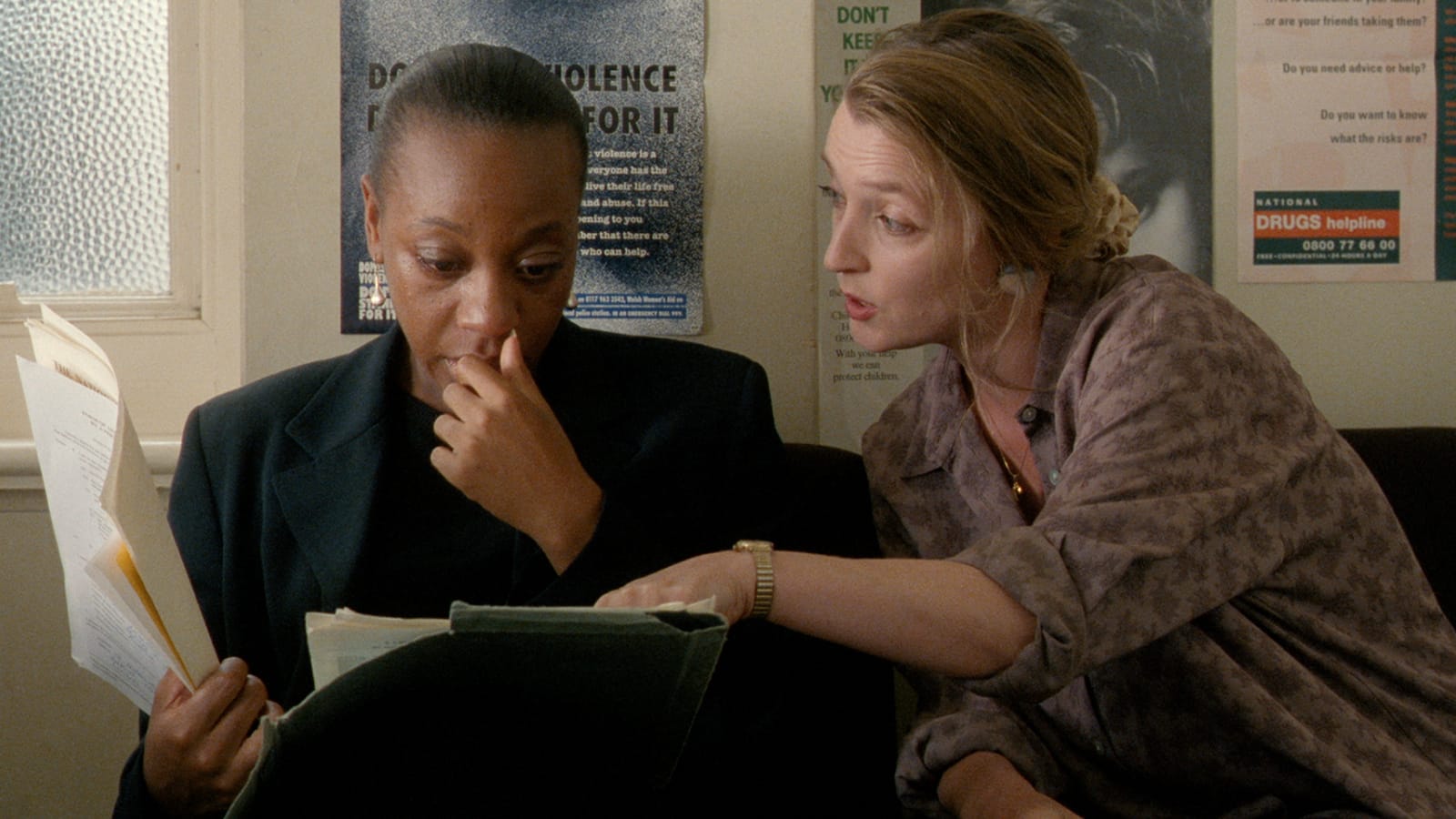 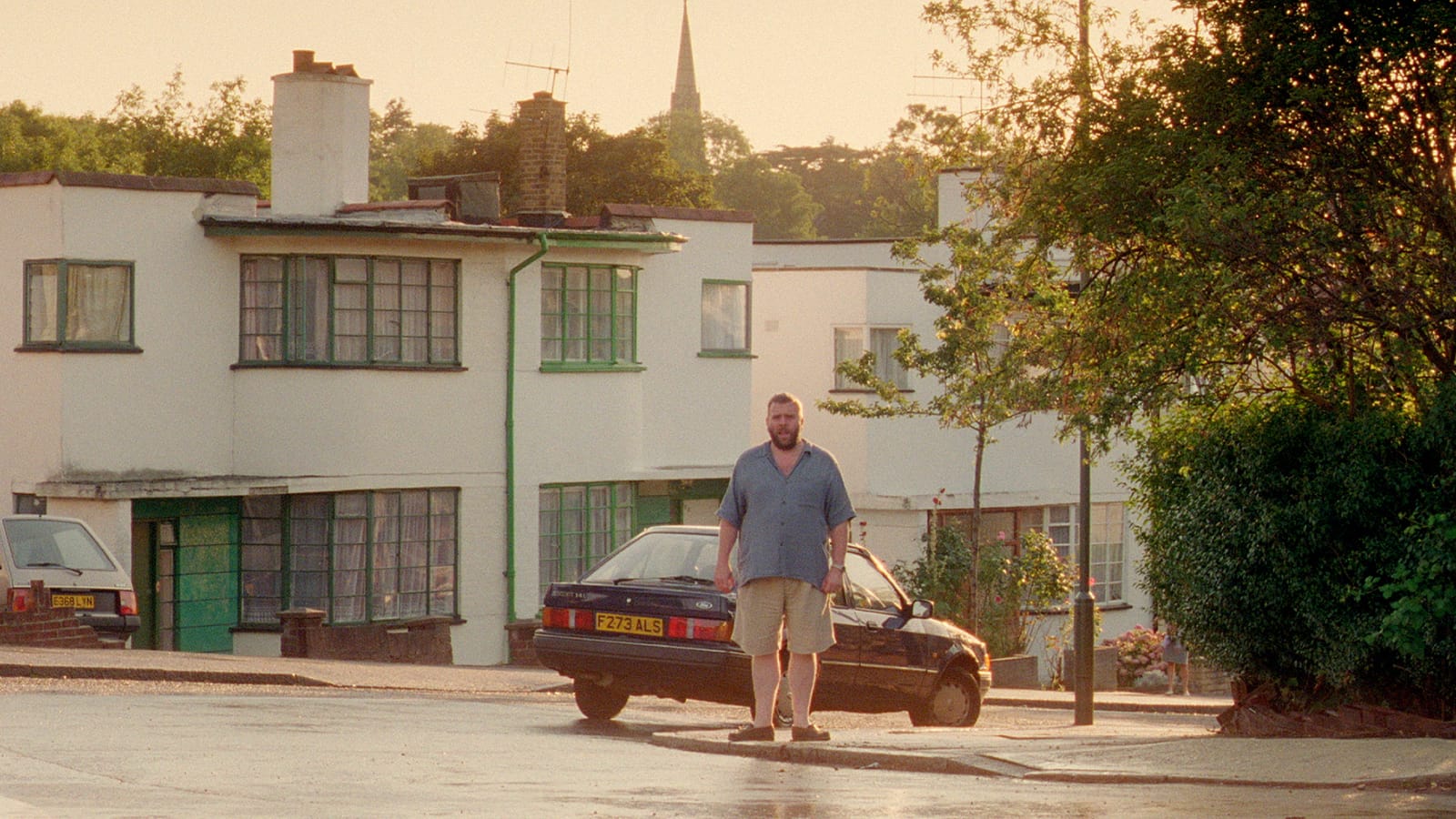 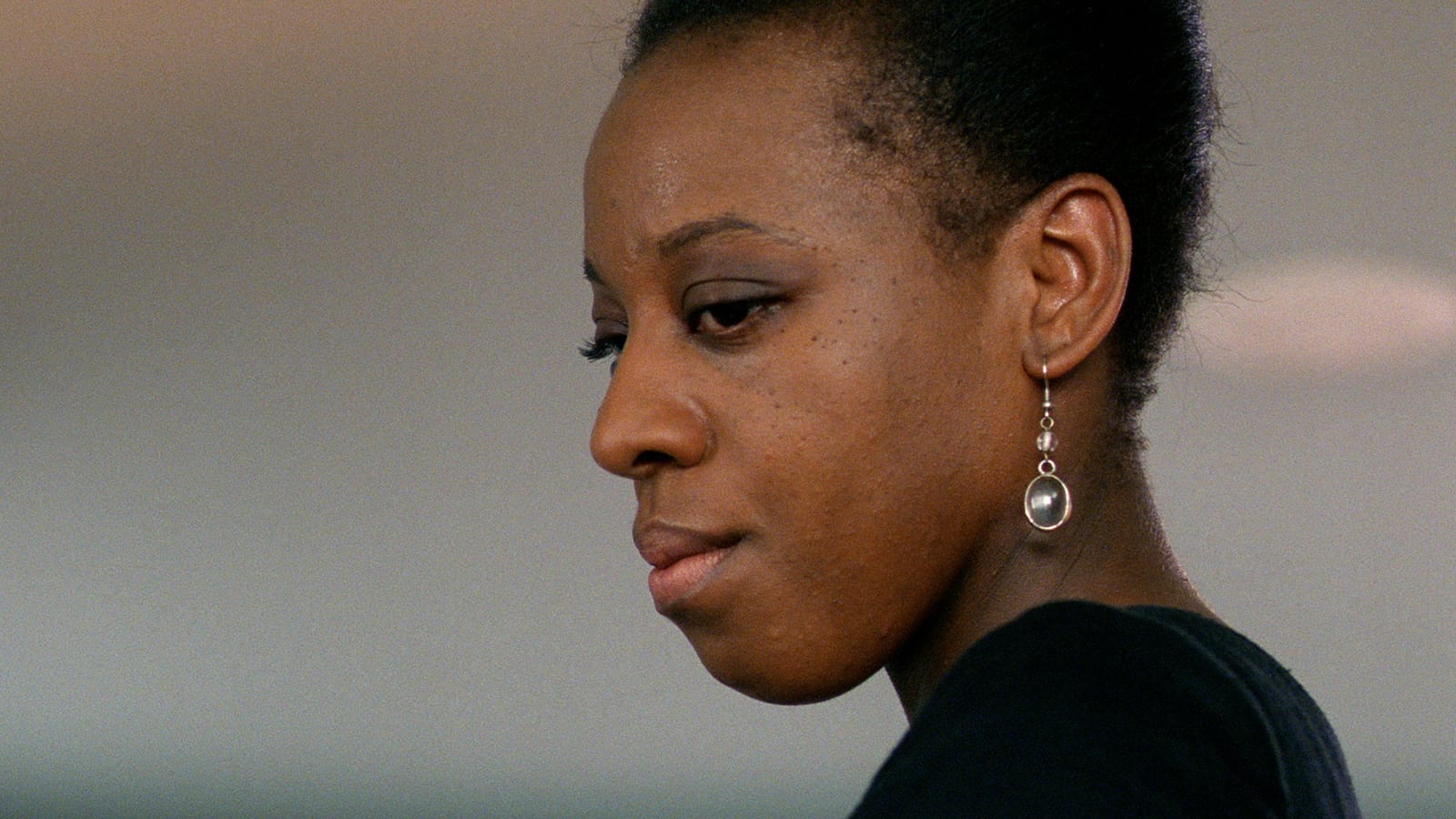 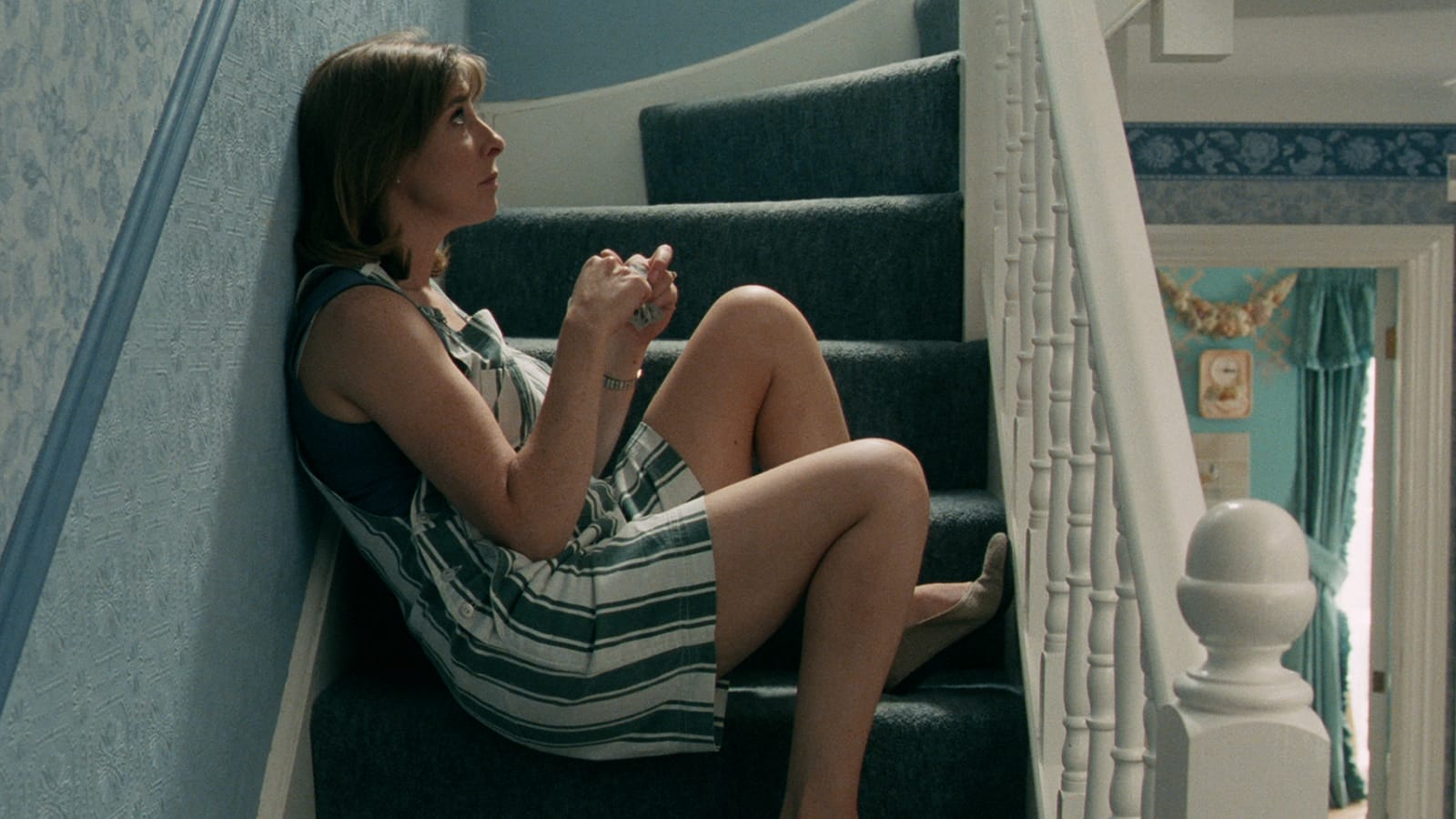 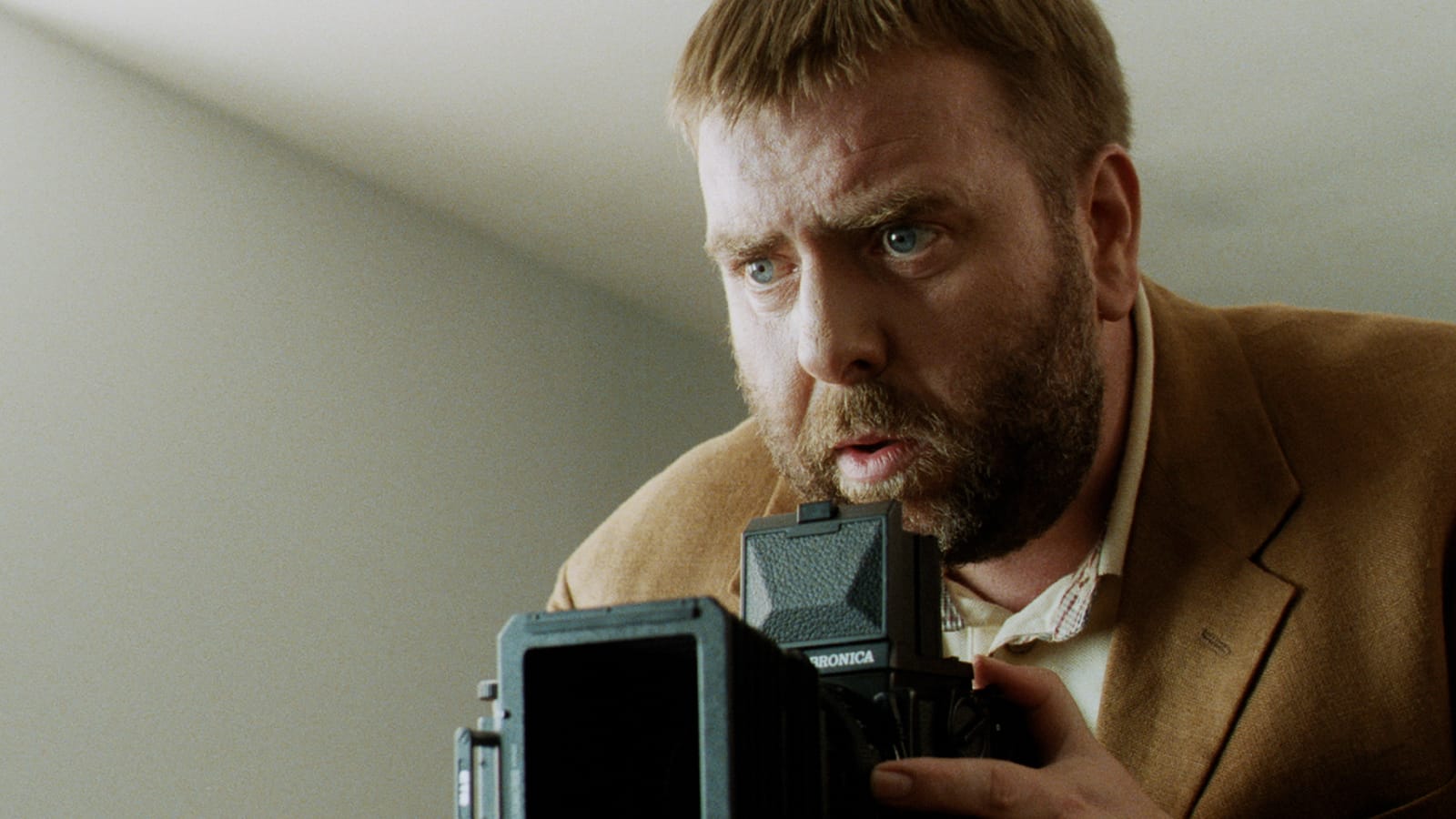 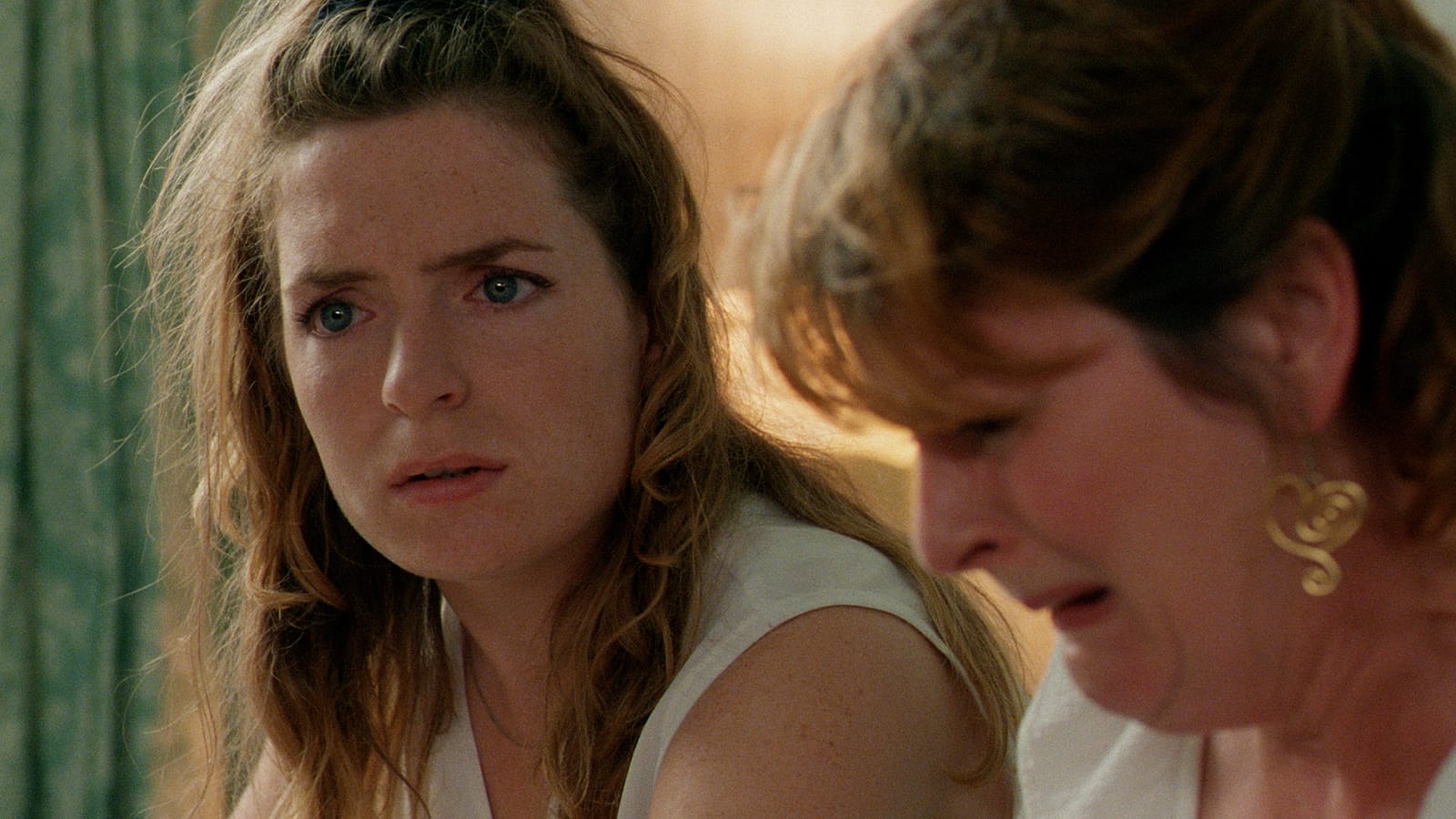 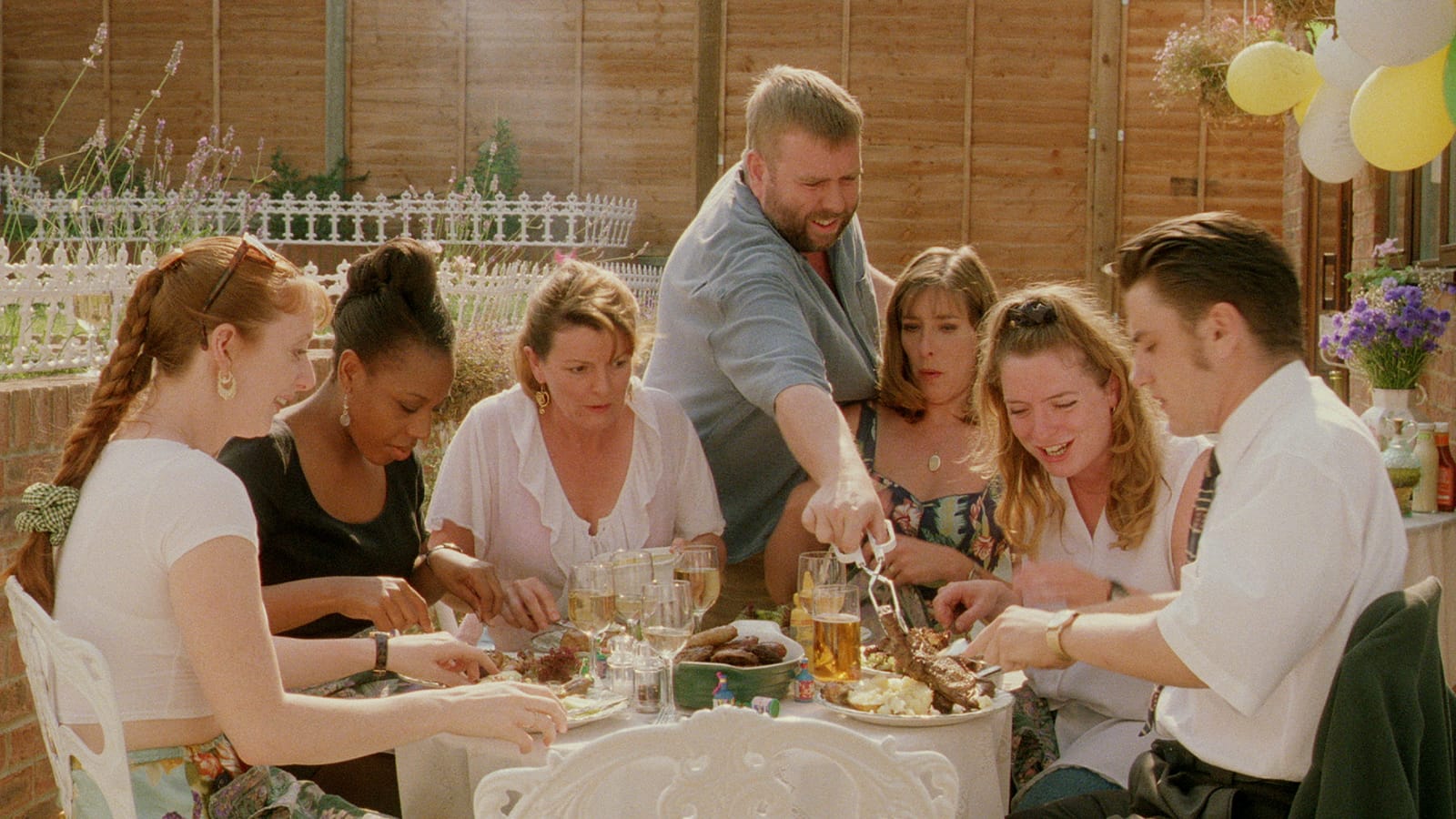 You have no items in your shopping cart

For streaming, search the  Criterion Channel