You have reached the cached page for https://nypost.com/2020/11/04/ruth-wilson-reveals-she-quit-the-affair-because-she-didnt-feel-safe/
Below is a snapshot of the Web page as it appeared on 4/19/2021 (the last time our crawler visited it). This is the version of the page that was used for ranking your search results. The page may have changed since we last cached it. To see what might have changed (without the highlights), go to the current page.
You searched for: Ruth Wilson We have highlighted matching words that appear in the page below.
Bing is not responsible for the content of this page.
Ruth Wilson reveals she quit 'The Affair' because she 'didn’t feel safe' Skip to main content

Biggest TV controversies of 2019: From Jussie to 'The Affair'

'Mrs. Wilson': How actress Ruth's grandmother was conned by a bigamist

'The Little Stranger' is more stiff than scary

Ruth Wilson has offered further insight into her abrupt 2018 departure from Showtime’s hit series “The Affair.”

The 38-year-old actress said she “didn’t feel safe,” according to the Wrap, citing an interview with UK-based Stylist Magazine published Tuesday.

“The reason I haven’t gone into ‘The Affair’ is that I haven’t worked out how to discuss it. There’s a lot of noise and anger surrounding it, and really the power rests with me to choose how I discuss my life and my experiences,” Wilson said. “What’s important to say is that I did speak up. I did have a voice. I did stand up for myself. There was a situation on ‘The Affair,’ where things didn’t feel right, and I dealt with them, and I managed to protect myself.”

At the time of her exit from the show — which, as its name suggests, is about two sexual affairs — it was considered to be under mysterious circumstances. When asked why, she cited a non-disclosure agreement as preventing her from discussing it, The Post reported at the time.

Then, in late 2019, a Hollywood Reporter story reported crew member accounts of a “hostile work environment” on the set regarding the handling of the show’s nudity and sex scenes. Showrunner Sarah Treem responded with a op-ed detailing the difficulties she experienced working on an “aggressive, but consensual, sex against a tree” scene with Wilson.

“Ruth Wilson, who was playing Alison, didn’t approve of the scene and didn’t want to play it as written,” Treem wrote in the Deadline.com piece. “By this point, it wasn’t a surprise as we had been disagreeing on the character’s choices since the second episode.”

According to the Wrap, Wilson brought up the #MeToo movement when speaking about her exit.

“It was before #MeToo and before Harvey Weinstein — and yet my instincts were very clear and strong about what I felt was wrong, about what was going on, and what I didn’t feel safe about,” she told Stylist, which has an abbreviated version of the story online.

Wilson — who won a Golden Globe for her role in “The Affair” — is starring in the TV adaption of the children’s book trilogy “His Dark Materials.”

“I could tell, reading the book that it’s a really iconic female role and there’s lots of nuance to it,” Wilson told Stylist of her role. “It’s always fun playing baddies because you have to find the human side, too. The more awful they are, you have to also find the vulnerability. It’s so complex, the relationship with her child, the need for ambition; it’s relevant and complex at the same time.” 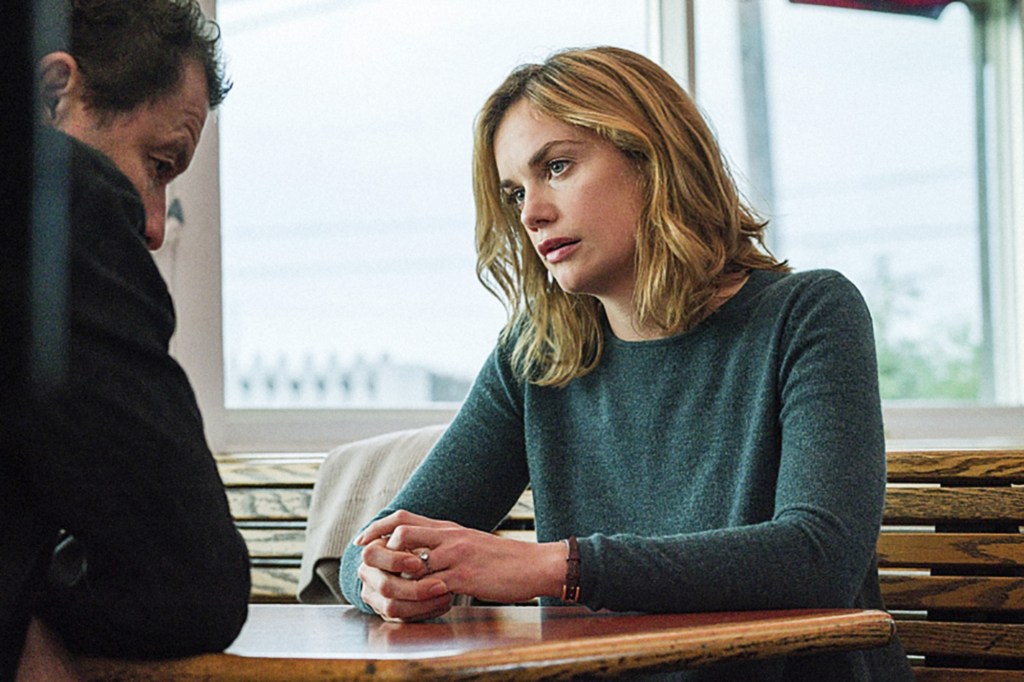 Ruth Wilson in Season 2 of "The Affair" 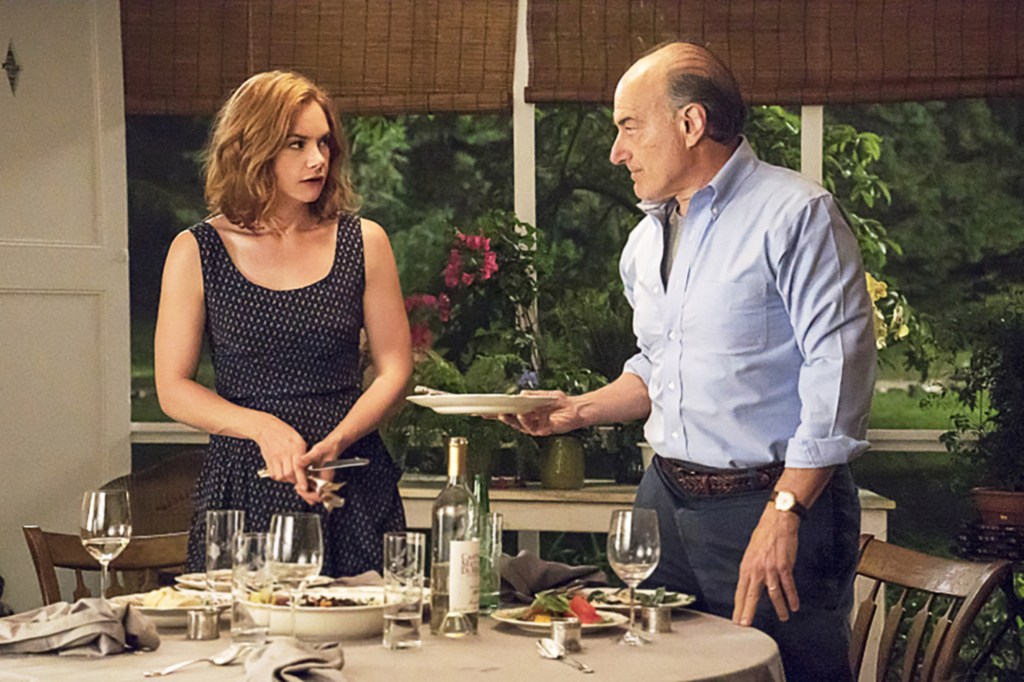 Ruth Wilson in Season 2 of "The Affair"

Lululemon's training leggings and gear will revive your spring workout