You have reached the cached page for https://www.rottentomatoes.com/celebrity/ruby_barnhill
Below is a snapshot of the Web page as it appeared on 11/24/2020 (the last time our crawler visited it). This is the version of the page that was used for ranking your search results. The page may have changed since we last cached it. To see what might have changed (without the highlights), go to the current page.
You searched for: Ruby Barnhill We have highlighted matching words that appear in the page below.
Bing is not responsible for the content of this page.
Ruby Barnhill - Rotten Tomatoes 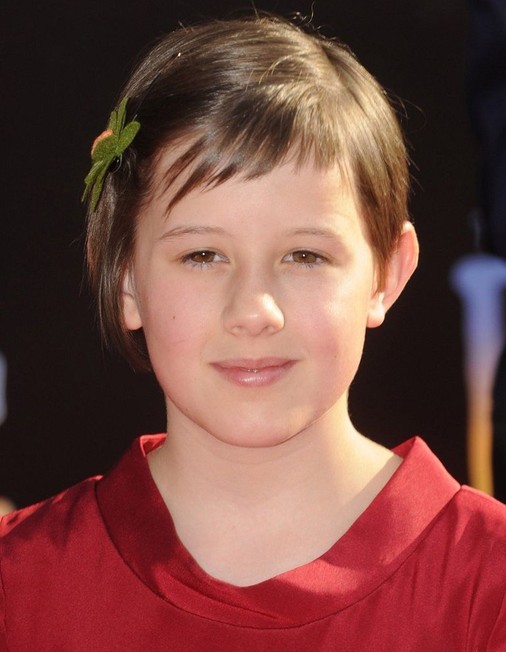 Ruby Barnhill was a British child actress who was plucked from obscurity in late 2014 to star in Steven Spielberg's fantasy film, "The BFG" (2016). Born and raised in England, Barnhill was 10 years-old when she was cast in the film, and had only been acting professionally for two years prior to landing the part. Based on a children's book by the noted British author, Roald Dahl, "The BFG" tells the story of a young orphan named Sophie who strikes up an unlikely friendship with a Big Friendly Giant, or "BFG." Spielberg and the studio producing the film, DreamWorks, ran an exhaustive and drawn-out search for Sophie, until coming upon Barnhill during an open casting call in Britain. The film's casting agents were struck by the young girl's spirited demeanor and fearlessness, and thought she was perfect for the part. When it came time to audition for Spielberg, Barnhill impressed the legendary director with her cheerful attitude and remarkable skill level as an actress. Prior to landing the part of Sophie, Barnhill had only done a small bit of acting, both in local plays, as well as on the British television series, "Four O'Clock Club" (BBC, 2012- ).

Sophie says: Why did you take me?

The Big Friendly Giant says: Because I hears your lonely heart, in all the secret whisperings of the world.