You have reached the cached page for https://marriedbiography.com/rory-kinnear-biography/
Below is a snapshot of the Web page as it appeared on 11/5/2020 (the last time our crawler visited it). This is the version of the page that was used for ranking your search results. The page may have changed since we last cached it. To see what might have changed (without the highlights), go to the current page.
You searched for: Rory Kinnear wikipedia We have highlighted matching words that appear in the page below.
Bing is not responsible for the content of this page.
Rory Kinnear Bio - Affair, In Relation, Ethnicity, Age, Nationality, Height, Actor Skip to content
Married Biography
Married Biography / Biography / Rory Kinnear 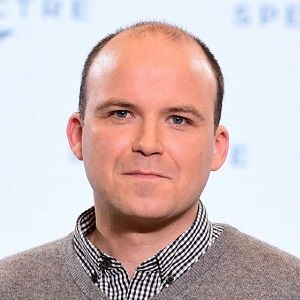 The 40-year-old British actor, Rory Kinnear is an unmarried man. However, he has been in a long relationship with his girlfriend, Pandora Colin. They started dating in 2002 and later engaged.

Together, they also welcomed two children Riley and Hope. It has been almost 16 years they are in a relationship. However, there is not any news of their marriage. Apart from her, he has never been spotted with any woman and never involved in any disputes and affairs.

Currently, Rory and Pandora are enjoying their love life and living elegantly along with their children.

Who is Rory Kinnear?

Rory Kinnear is a famous British actor who won the Olivier Award for Best Actor for his role of Shakespeare’s villain Iago in the Othello. He rose to prominence after appearing as Bill Tanner in the James Bond films Quantum of Solace, Skyfall, and Spectre.

Furthermore, he has also won British Independent Film Award for his role in ‘Broken’ followed by Ensemble Cast Award and Satellite Award for ‘Penny Dreadful’.

Rory was born on February 17, 1976, in Hatfield, Hertfordshire, England, UK. He is the son of actor Roy Kinnear(father) and actress Carmel Cryan(mother) and grandson of the rugby league player Roy Kinnear.

Furthermore, he grew up with his two sisters, Kirsty and Karina. As a child, he developed his interest towards acting and also began to learn from the very early age. Moving towards his education, he attended Tower House School and St Paul’s School, London.

Rory began his acting career as a television actor from Judge John Deed where he played the role of Tony Cootes. A year later, he appeared in two more TV series, Menace and Ultimate Force. He has done almost three dozens of TV series in his career. Some of his initial ventures include Silent Witness, Secret Smile, Five Days, and The Second Coming.

In 2008, his role as Denis Thatcher in The Long Walk to Finchley got positive reviews. Furthermore, he also appeared in the BBC Two series Vexed followed by the BBC4 TV drama, The First Men in the Moon. He came into the spotlight on the television as he started to stare in the Penny Dreadful in which he featured for two years from 2014 to 2016.

Moreover, Rory has also starred in many theatre shows including The Seagull, The Tempest, The Tamer Tamed, Hamlet, The Man of Mode, and few more.

Back in 2014, Rory played the role of Detective Nock, in The Imitation Game which based on the biography Alan Turing: The Enigma by Andrew Hodges. Some of his recent works include Inside No. 9, and Quacks, Guerrilla, iBoy, Macbeth, and Young Marx.

Being a successful actor, he pockets a massive amount of money from his profession. Currently, his estimated net worth is in millions of dollars. However, his salary and net worth are unknown.

So far, he has won British Independent Film Award for his role in ‘Broken’ followed by Ensemble Cast Award and Satellite Award for ‘Penny Dreadful’.

Once, there was a rumor of him regarding a replacement Matt Smith on Doctor Who. However, it only came as a rumor. Apart from that, he has never faced any controversy in his career to date. It seems he has full focus on his work rather than stuck in any controversy.

Rory has a height of 6 feet and his weight is unknown. Moreover, he has a pair of blue eyes and brown hair. Besides this, there is not any information regarding his other body measurements.

Rory is not active on social media at all. As of now, he doesn’t hold any of these social accounts such as Instagram, Facebook, and Twitter.

Insight on happily married life of Lulu Williams and Hugh Bonneville! Know about their relationship and net worth

Who is Stella McBride Cyrus? Insight on her married life with Braison Cyrus, social media, biography

Who is Karly Skladany? Know about their wedding, net worth, social media, biography 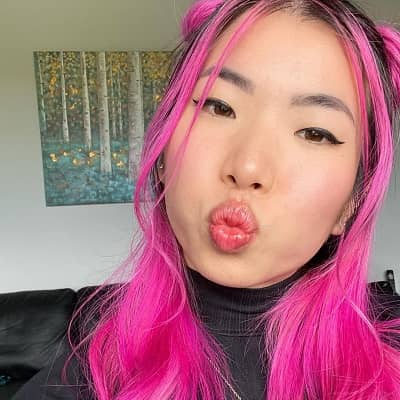 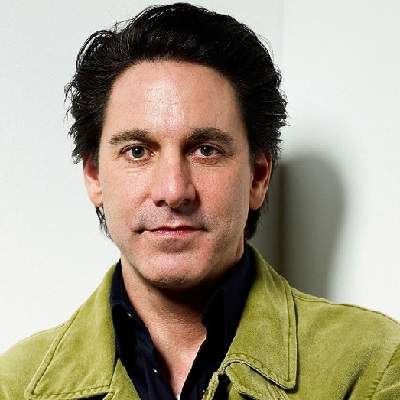 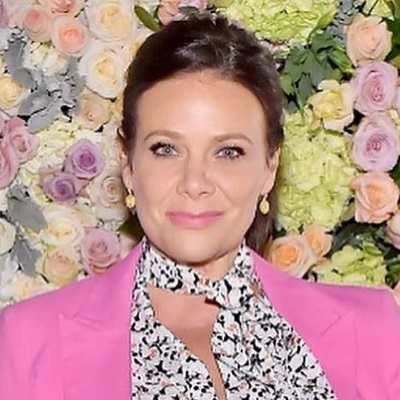 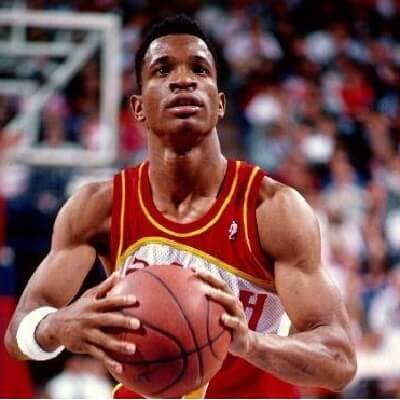 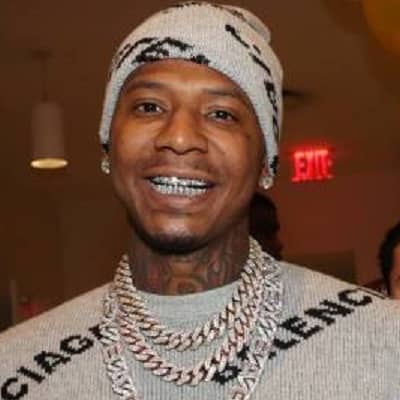 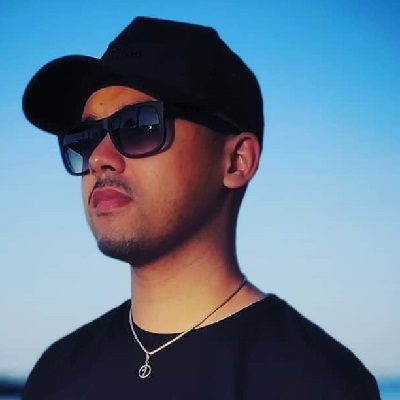 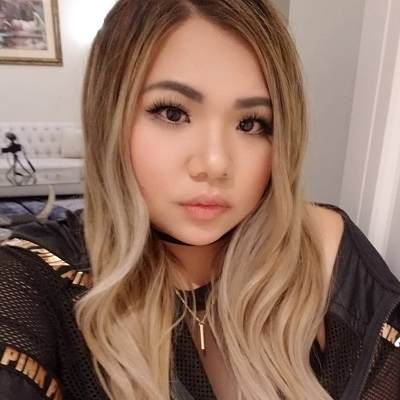 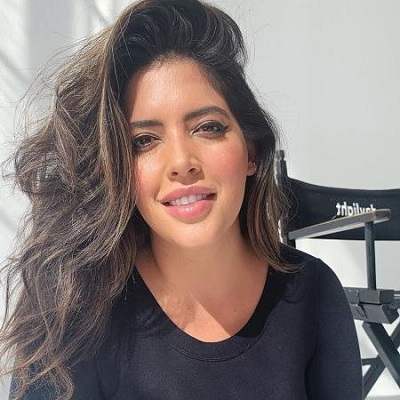