You have reached the cached page for https://www.rottentomatoes.com/celebrity/romola_garai
Below is a snapshot of the Web page as it appeared on 1/15/2021 (the last time our crawler visited it). This is the version of the page that was used for ranking your search results. The page may have changed since we last cached it. To see what might have changed (without the highlights), go to the current page.
You searched for: Romola Garai We have highlighted matching words that appear in the page below.
Bing is not responsible for the content of this page.
Romola Garai - Rotten Tomatoes 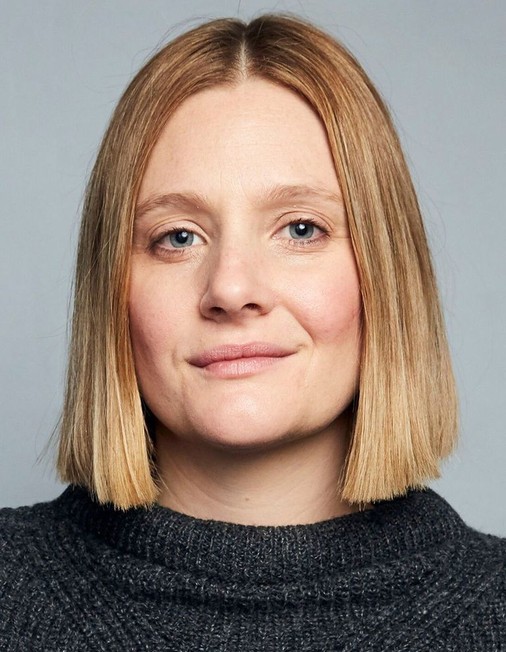 Graced with a classic, timeless beauty and equally adept at both high drama and low comedy, British actress Romola Garai had long drawn the admiration of film critics. Born and raised throughout Asia and southeast England, Garai was first spotted by a casting director while performing in a school play in London. Cast in a small role as the young Judi Dench in the ITV teleplay "Last of the Blonde Bombshells," the 17-year-old soon was soon inundated with offers for more work. Garai dove into subsequent assignments with a great sense of purpose and was soon winning raves for her performances in the feature films "I Capture the Castle" (2003) and "Vanity Fair" (2004), as well as for her work in the made-for-TV movie "The Incredible Journey of Mary Bryant" (2005) and the miniseries "Emma" (2009). The actress soon found herself collaborating with such internationally renowned filmmakers as Kenneth Branagh and Joe Wright, scooping up critical accolades along the way and becoming a talent to be reckoned with.

Cassandra Mortmain says: Everybody's dancing and nobody's getting the prize they want because it's all third hand and second best.

Cassandra Mortmain says: Dreams are like a drug. The magic doesn't last. And then the pain is worse than knives.

Cassandra Mortmain says: There isn't a towel on earth that could make up for marrying a bearded man that you hate.

Cassandra Mortmain says: You're not in love with him.

Rose Mortmain says: I want to be!

Topaz Mortmain says: Girls! Girls! Aunt Millicent has died and left you a portion of her wardrobe.

Cassandra Mortmain says: I hope it's the door.

Cassandra Mortmain says: I'm never going to fall in love. It's too dangerous.

Peter says: Listen, can I talk to you?

Abigail says: Yeah. Just talk dad, it's what people do on phones.