You have reached the cached page for https://www.rottentomatoes.com/celebrity/roman_polanski
Below is a snapshot of the Web page as it appeared on 1/20/2021 (the last time our crawler visited it). This is the version of the page that was used for ranking your search results. The page may have changed since we last cached it. To see what might have changed (without the highlights), go to the current page.
You searched for: Roman Polanski We have highlighted matching words that appear in the page below.
Bing is not responsible for the content of this page.
Roman Polanski - Rotten Tomatoes 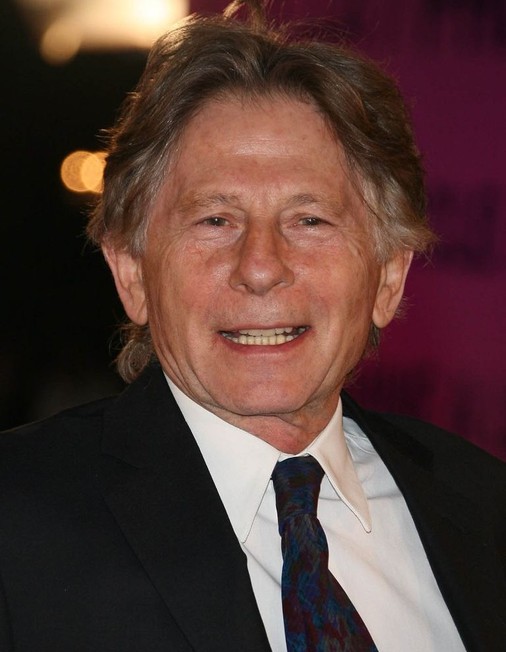 A Best Director Oscar winner for "The Pianist" (2002), Roman Polanski also made the seminal films "Rosemary's Baby" (1969) and "Chinatown" (1974), but his career was inevitably overshadowed by the shocking murder of second wife Sharon Tate and his statutory rape of a 13-year-old girl which resulted in him becoming one of America's most high-profile fugitives. Born in Paris, France in 1933 to Polish immigrant parents who moved back to Krakow shortly after, Roman Polanski endured a traumatic early childhood which was largely spent in the Krakow Ghetto following the outbreak of World War II, a period in which his mother was tragically killed at Auschwitz. Using cinema as a form of escapism, Polanski developed a passion for movies and in his late teens attended Lodz's National Film School. He achieved his first screen credit as an actor, in Andrzej Walda's "Pokolenie" (1954), before making his directorial debut with the semi-autobiographical "Rower" (1955). Following several further shorts, Polanski made the leap to feature films with the unsettling Oscar-nominated thriller "Knife in the Water" (1962) before helming psychological horror "Repulsion" (1965), tragicomedy "Cul-de-sac" (1966) and parody "The Fearless Vampire Killers" (1967). He then ventured into Hollywood for the first time with the acclaimed Satanic horror "Rosemary's Baby" (1968). But tragedy struck a year later when his second wife, Sharon Tate, was brutally murdered at their Los Angeles home alongside four friends by members of the notorious Manson Family. Polanski subsequently threw himself into his work, directing a provocative adaptation of "Macbeth" (1971) and absurdist comedy "What?" (1973) before becoming the toast of Tinseltown with "Chinatown" (1974), the neo-noir mystery based on the California Water Wars, which earned 11 Academy Award nominations. But after helming and starring as a Polish immigrant in Parisian tale "The Tenant" (1976), his story took an even darker turn two years later when he was charged with the rape of a 13-year-old girl in Los Angeles. Polanski later pleaded guilty to the lesser charge of unlawful sex with a minor, but on learning that a lengthy prison sentence was imminent, he fled America, spending the rest of his life in European exile. Yet Polanski continued to make films, and continued to receive the adoration of critics, with his next film, "Tess" (1979), picking up three Oscars and a Best Picture nomination. He fared less well with the swashbuckling epic "Pirates" (1986), but soon bounced back with "Frantic" (1988), a Hitchcock-esque thriller starring his future third wife Emmanuelle Seigner. After adding to his filmography with acting credits in in "Back in the USSR" (1992), "Una pura formulita" (1994) and "Zemsta" (2002), and directorial efforts "Bitter Moon" (1992), "Death and the Maiden" (1994) and "The Ninth Gate" (1999), Polanski adapted Polish-Jewish musician Wladyslaw Szpilman's autobiography in "The Pianist" (2003), winning both the Palme d'Or and Best Director Oscar in the process. He then took on Charles Dickens for "Oliver Twist" (2005) and Robert Harris for "The Ghost Writer" (2010), directed adaptations of stage plays "Carnage" (2011) and "Venus in Fur" (2013), and tackled the Dreyfus Affair in "J'accuse" (2019).

Man With Knife says: You're a nosy fella, kitty cat, huh? You know what happens to nosy fellas? Huh? No? Wanna guess? Huh? No? Okay. They lose their noses.