You have reached the cached page for https://www.rottentomatoes.com/celebrity/rachel_weisz
Below is a snapshot of the Web page as it appeared on 6/14/2021 (the last time our crawler visited it). This is the version of the page that was used for ranking your search results. The page may have changed since we last cached it. To see what might have changed (without the highlights), go to the current page.
You searched for: Rachel Weisz We have highlighted matching words that appear in the page below.
Bing is not responsible for the content of this page.
Rachel Weisz - Rotten Tomatoes 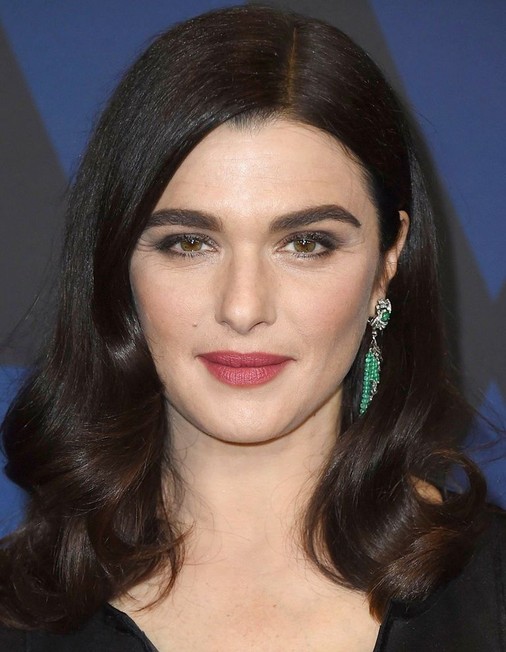 British film actress Rachel Weisz stood out from the pack of emerging U.K. thespians in the 1990s with her exotic, decidedly un-British looks, and a fierce intelligence that informed her best work. After making a name for herself as a stage and television performer of note in England, she landed her first role in a major film alongside Keanu Reeves in the thriller "Chain Reaction" (1996). More turns in smaller projects followed prior to her breakout performance in the action adventure "The Mummy" (1999), co-starring Brendan Fraser as a tomb-raiding soldier of fortune. Despite the film's financial success, later projects such as "Beautiful Creatures" (2001), "About a Boy" (2002), and "The Shape of Things" (2003) gave a clearer indication of her artistic leanings and fortified her growing critical reputation. Predictions of her bright future bore fruit when Weisz's stunning portrayal of an activist murdered under mysterious circumstances in the heartrending drama "The Constant Gardner" (2005) won her Oscar, Golden Globe, and SAG awards. She returned to screens the following year opposite Hugh Jackman in the metaphysical love story "The Fountain" (2006), directed by then-husband Darren Aronofsky. Undeniably deserving of her status as one of film's more intriguing and versatile actors in projects as diverse as "The Brothers Bloom" (2009) and "The Lovely Bones" (2009), Weisz continually defied expectations even as she exceeded them.