You have reached the cached page for https://www.atlasofwonders.com/2012/06/prometheus-film-locations.html
Below is a snapshot of the Web page as it appeared on 8/12/2020 (the last time our crawler visited it). This is the version of the page that was used for ranking your search results. The page may have changed since we last cached it. To see what might have changed (without the highlights), go to the current page.
You searched for: Prometheus movie We have highlighted matching words that appear in the page below.
Bing is not responsible for the content of this page.
Filming Locations Guide: Where was Prometheus filmed? 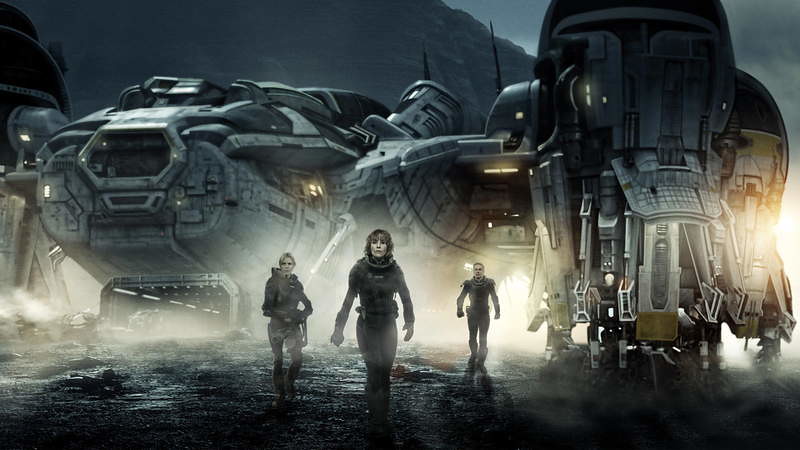 Posted by Ra Moon
The 2012 film from Ridley Scott, a prequel to the brilliant Alien series, has great outdoor settings and -what a coincidence- this website has been to most of them.

So thanks to a few screen captions, we can have a look at how these places have been transformed into the dark, atmospheric scenes where Prometheus takes place. For once, instead of suffering like Lieutenant Ripley, running through suffocating and claustrophobic corridors full of alien slime, this time some of the new candidates getting facehugged onboard the lucky spacecraft will also get the chance to burst in the open air.


[Update: You can also find here the locations where Alien Covenant was filmed] 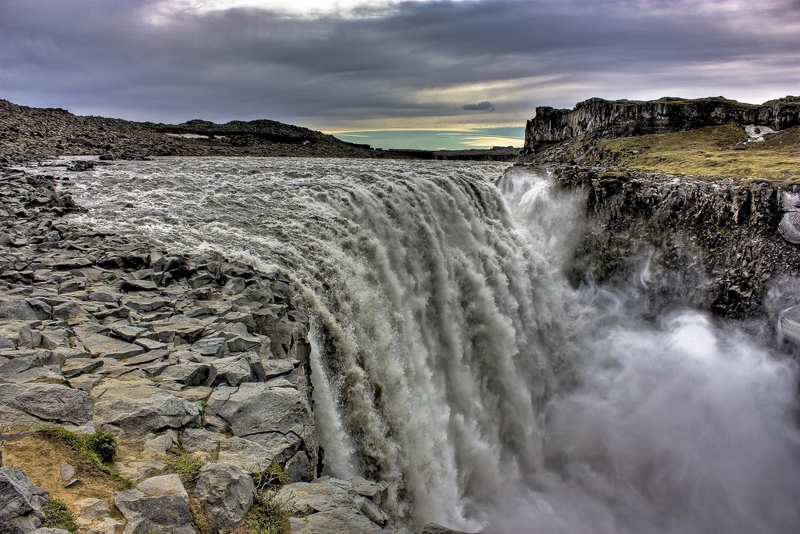 The opening scene is located at the Dettifoss Waterfall in Iceland.
Image by Hugi Ásgeirsson

Add a flying saucer, and it does the job.
Image courtesy of Twentieth Century Fox 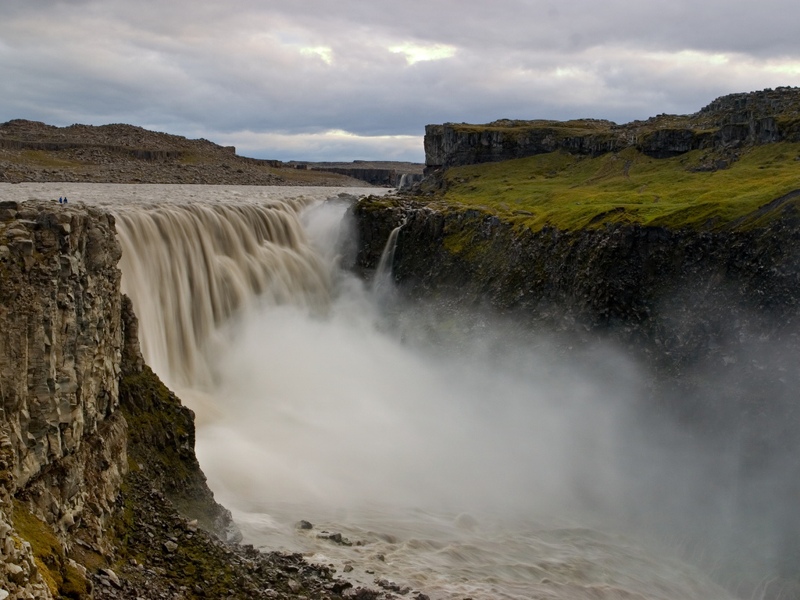 According to Greek mythology, Prometheus is a Titan who stole fire to give it to humankind, an act that enabled progress and civilization. He also created man from clay. Image by Peter Nijenhuis 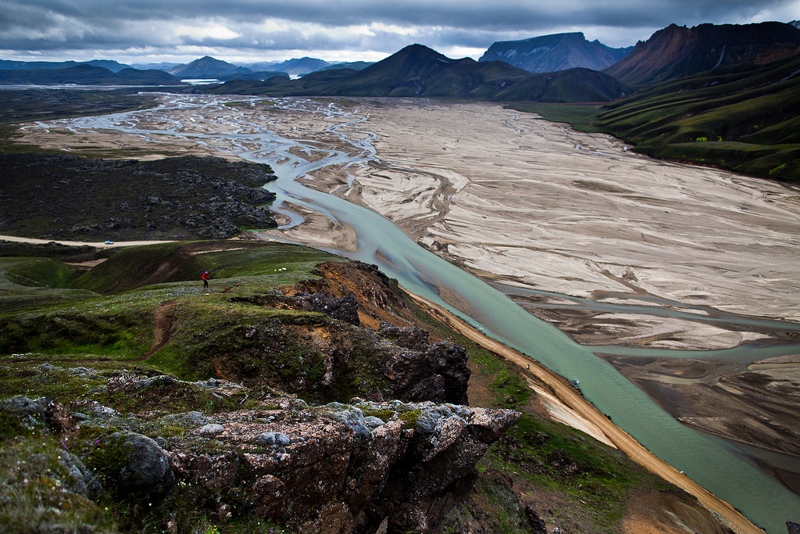 Just before getting to the waterfall, the camera flies you over the Krossá river, in Landmannalaugar.
Image by M'sieur rico 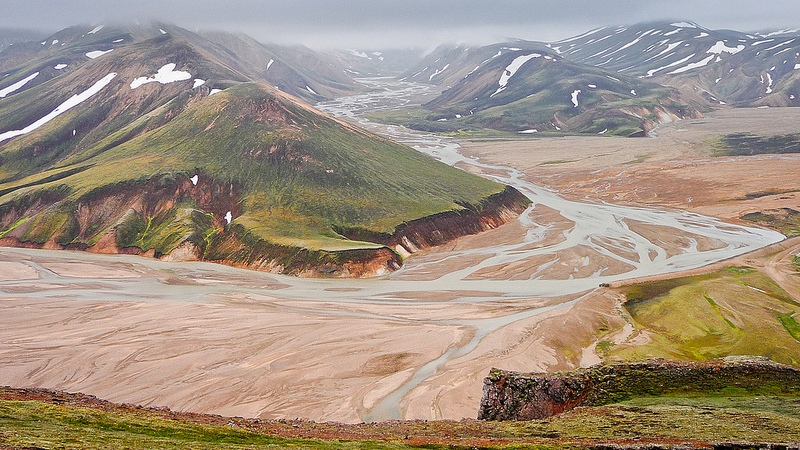 Find out more about Landmannalaugar here.
Image by Bram 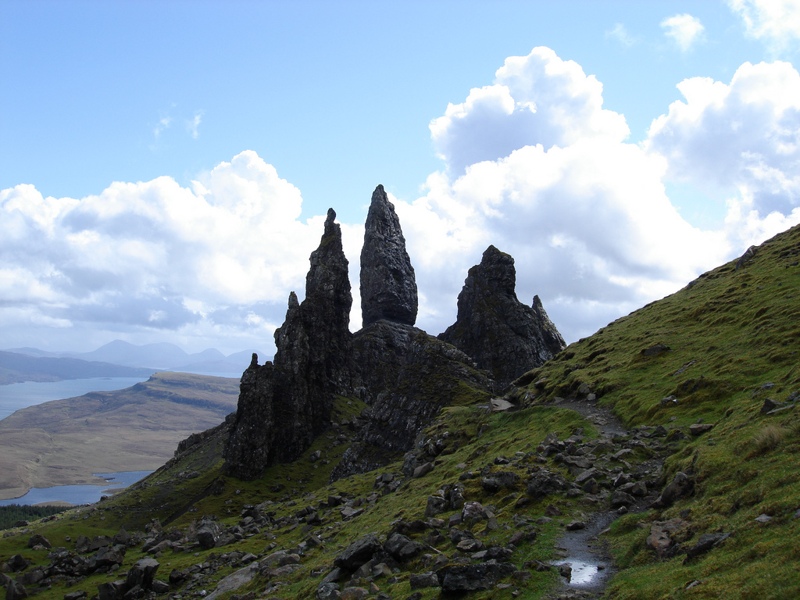 The Old Man of Storr in Scotland is the perfect setting for some archaeological discoveries.
Image by Asands 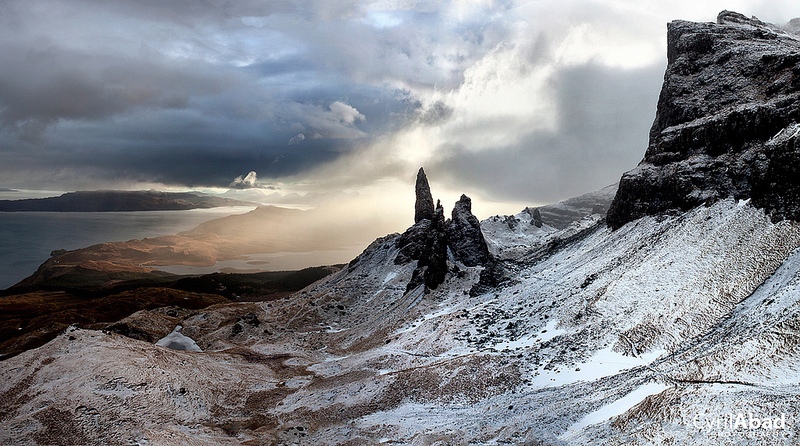 Find out more about the amazing Isle of Skye here.
Image by Cyril Abad 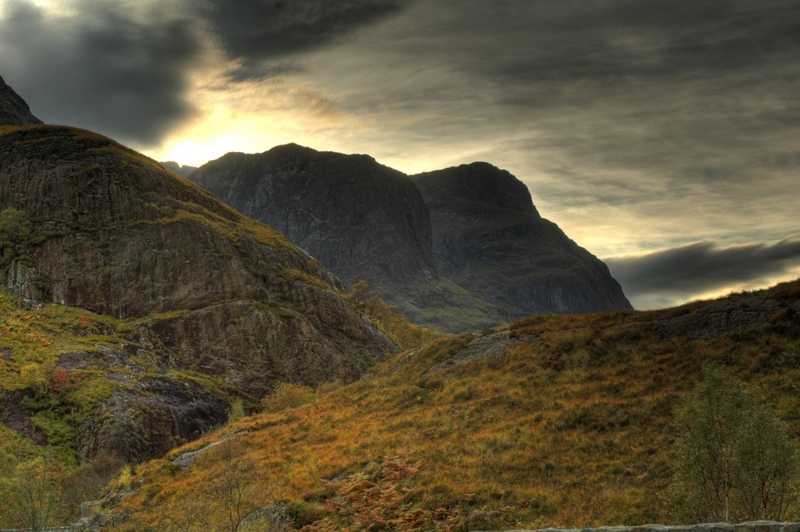 Also in Scotland, the Glen Coe makes up a part of the collage of snowy mountains seen when the vessel first lands on the planet. Image by Ben Matthews 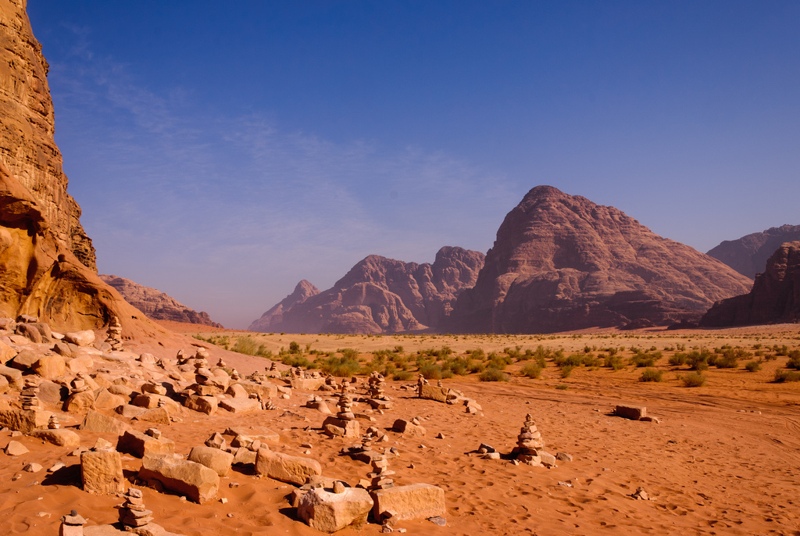 The sight of the steep mountains in Wadi Rum, Jordan, provides the background for a large part of the movie.
Image by Sillie R 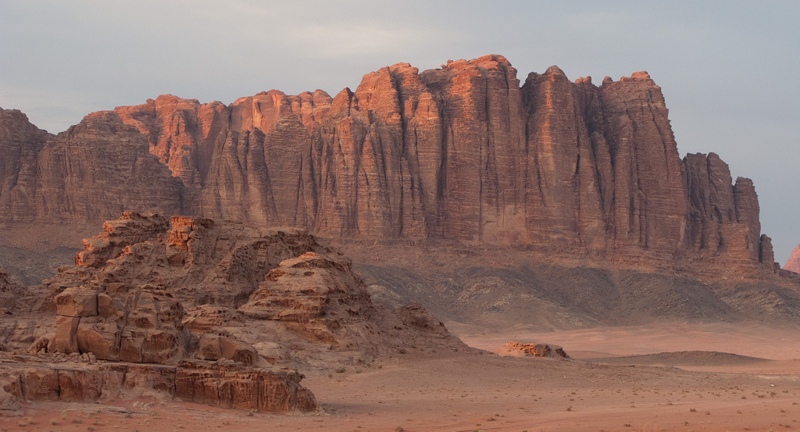 The last Transformers movie was also shot here, but I'm not brave enough to watch that one. Find out more about Wadi Rum, the valley of where The Martian was filmed here. Image by Deltron3032

There's a scene where David is watching Lawrence of Arabia. It's not a coincidence: Wadi Rum is where the legendary Lawrence of Arabia led the Bedouin people through this hostile and labyrinthine valley to launch a surprise attack on the Turkish army. Image courtesy of Twentieth Century Fox

In the end, the butler did it.
Image courtesy of Twentieth Century Fox

Atlas of Wonders is an independent website looking for wonderful Filming Locations all around the world. We are constantly updating and improving our posts with new stuff!

All comments are reviewed prior to publication