You have reached the cached page for https://www.rottentomatoes.com/celebrity/pierre-morel
Below is a snapshot of the Web page as it appeared on 11/25/2020 (the last time our crawler visited it). This is the version of the page that was used for ranking your search results. The page may have changed since we last cached it. To see what might have changed (without the highlights), go to the current page.
You searched for: Pierre Morel We have highlighted matching words that appear in the page below.
Bing is not responsible for the content of this page.
Pierre Morel - Rotten Tomatoes 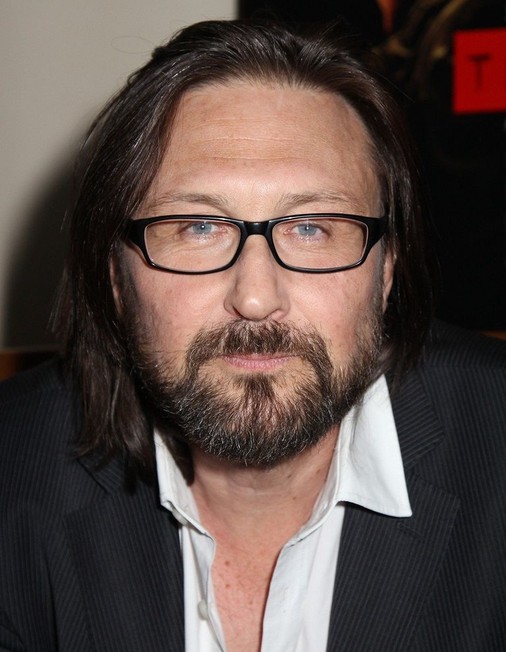 Pierre Morel started as a cinematographer on a series of shorts in his native France before his first feature film credit as a Steadicam Operator on "L'enfant lion" (1993). He continued to split his time between cinematography and camera work over the next few years on a succession of French films and TV shows, alongside several American productions filmed in Europe, including "The Transporter" (2002), "Something's Gotta Give" (2003) and "Before Sunset" (2004). However it was his directorial debut on "District 13" (2004) that brought Morel to the attention of the wider world. This hyperkinetic adrenaline-fuelled action movie set in Paris marked Morel as a director to watch. And he really made his name on the international market with his next project, "Taken" (2008), starring Liam Neeson. "Taken" not only included one of the most quotable lines in modern film history ("If you let my daughter go now, that'll be the end of it. I will not look for you, I will not pursue you. But if you don't, I will look for you, I will find you, and I will kill you.") but also launched a new subgenre, puckishly dubbed geriaction (i.e. tough guy roles played by older actors). He repeated the formula in "From Paris With Love" (2010), starring John Travolta, and "The Gunman" (2015) with Sean Penn.