You have reached the cached page for https://www.rottentomatoes.com/celebrity/bigas_luna
Below is a snapshot of the Web page as it appeared on 11/30/2020 (the last time our crawler visited it). This is the version of the page that was used for ranking your search results. The page may have changed since we last cached it. To see what might have changed (without the highlights), go to the current page.
You searched for: My Name is Juani Trilogy Film Series We have highlighted matching words that appear in the page below.
Bing is not responsible for the content of this page.
Bigas Luna - Rotten Tomatoes 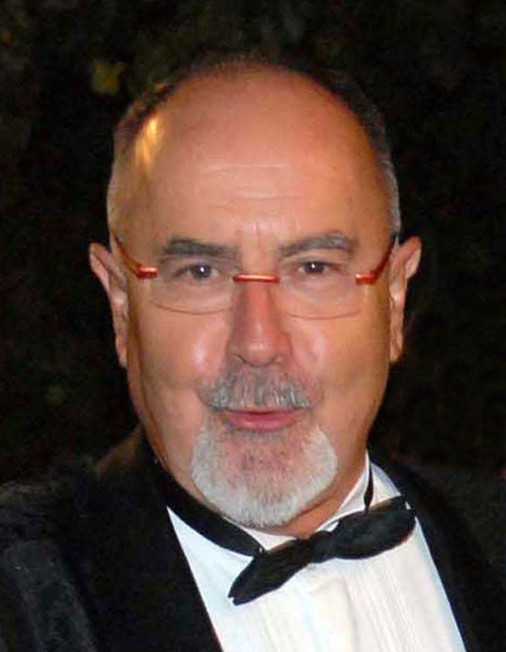 Spanish film director Bigas Luna was brought to international attention for his surreal trilogy of films known as "Trilogía Ibérica," beginning with "Jamon, Jamon" in 1992. Born in Barcelona, Luna began his professional career in the design world, opening numerous exhibitions of conceptual art. In 1978, he wrote and directed two films: "Tatuaje" and "Bilbao." After making "Caniche" the next year, he took a break from film to focus on painting, although he returned to the industry in 1990, persuaded by producer Andrés Vicente Gómez, to direct the provocative "Las edades de Lulú," about a young woman's sexual awakening. Luna began the notable series "Trilogía Ibérica" with "Jamon Jamon" in 1992. A quirky meditation on sex, masculinity, and ham, it won over audiences both in Spain and abroad. "Huevos de Oro" (Golden Balls) and "La teta y la luna" (The Tit and the Moon) followed soon after with more madness. After directing the comparatively subdued "The Chambermaid on the Titanic" in 1997, Luna returned to his avant garde roots, and began to experiment with digital cinema.