You have reached the cached page for https://www.rottentomatoes.com/celebrity/morwenna_banks
Below is a snapshot of the Web page as it appeared on 12/27/2020 (the last time our crawler visited it). This is the version of the page that was used for ranking your search results. The page may have changed since we last cached it. To see what might have changed (without the highlights), go to the current page.
You searched for: Morwenna Banks We have highlighted matching words that appear in the page below.
Bing is not responsible for the content of this page.
Morwenna Banks - Rotten Tomatoes 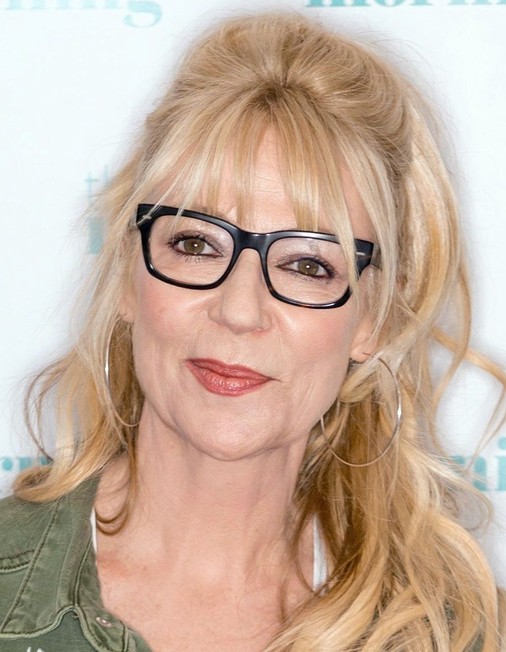 Born in Cornwall, Morwenna Banks got her start at the prestigious Cambridge University drama club the Footlights in the early '80s. Following her graduation, she parlayed that experience into several guest appearances on shows such as "Red Dwarf" (BBC 1988- ). She didn't start to come into her own until the end of the '80s, when she was featured in the sketch comedy show "Absolutely" (Channel 4 1989-1993). When "Absolutely" wrapped in 1993, Banks went across the pond, joining "Saturday Night Live" (NBC 1975- ) for a few episodes in 1995. After her stint there, she joined another comedy show, the raunchy stop-motion-animated "Crapston Villas" (Channel 4 1995-1998). She took her voice-acting talents further after that in a variety of works. Her most notable and endearing role was on the children's show "Peppa Pig" (Nick Jr. 2004- ) as she voiced Mummy Pig. While she became more well known for her role in a show for kids, Banks still kept a foot in her comedic roots, most notably in the Steve Coogan-starring comedy "Saxondale" (BBC 2006-2007). She even made a dramatic turn in the teen drama "Skins" (E4 2007-2013) as Nicholas Hoult's character's mother Anthea Stonem. The drama bug must have bit her, as she wrote a radio play entitled Goodbye, that was about a woman and her family and friends dealing with the aftermath of a breast cancer diagnosis. Banks wrote a film version of the story, which was then turned into the Toni Collete and Drew Barrymore-starring "Miss You Already" (2015).

Alexandra Privet says: every girl has a princess potensial

Alexandra Privet says: Every girl has a princess potential.