You have reached the cached page for https://wwd.com/eye/people/mickey-sumner-snowpiercer-tv-series-1203633104/
Below is a snapshot of the Web page as it appeared on 10/22/2020 (the last time our crawler visited it). This is the version of the page that was used for ranking your search results. The page may have changed since we last cached it. To see what might have changed (without the highlights), go to the current page.
You searched for: Mickey Sumner We have highlighted matching words that appear in the page below.
Bing is not responsible for the content of this page.
Mickey Sumner on ‘Snowpiercer’ Series for TNT – WWD
×

Mickey Sumner, All Aboard ‘Snowpiercer’

The actress stars as brakemen Bess Till in the series adaptation of Bong Joon Ho's 2013 film.

A still from "Snowpiercer."

The “Snowpiercer” cast was two weeks from wrapping its second season — season one premieres May 17 — when the pandemic caused Vancouver, British Columbia, productions to shut down in mid-March, leaving scores of actors in a state of limbo.

Mickey Sumner, who stars alongside Daveed Diggs and Jennifer Connelly, is in the same place that she was two months ago. Her family owns a cabin in British Columbia, and decided to isolate there while waiting for production to pick back up.

The post-apocalyptic series, an adaptation of Bong Joon Ho’s 2013 film of the same name (which was itself an adaptation of the Eighties French graphic novel “Le Transperceneige”) has had many starts and stops. Creative differences, showrunner switches, and a network swap — from TNT to TBS and back again — held up the project. But in many ways, all the pauses ended up being fortuitous. Long beloved by film buffs, American audiences are now well acquainted with Bong thanks to the historic awards season wins of “Parasite,” and the show can profit off the tailwinds. And not to mention that the premise, of being stuck inside a train with the outside world uninhabitable, feels more timely than ever.

Like many, Sumner was a big fan of Bong before signing onto the series. Although the Korean director is an executive producer, his physical presence on set was limited. “I think he came to set once,” says Sumner. “I wasn’t working that day, sadly.”

The 36-year-old actress, who’s the daughter of Sting and Trudie Styler, auditioned for the role in spring 2017. Her son was a few months old, and the “Frances Ha” actress was planning a break from acting when the casting director reached out. She was approached about the role of Bess Till, a brakeman — essentially, a cop for the train. 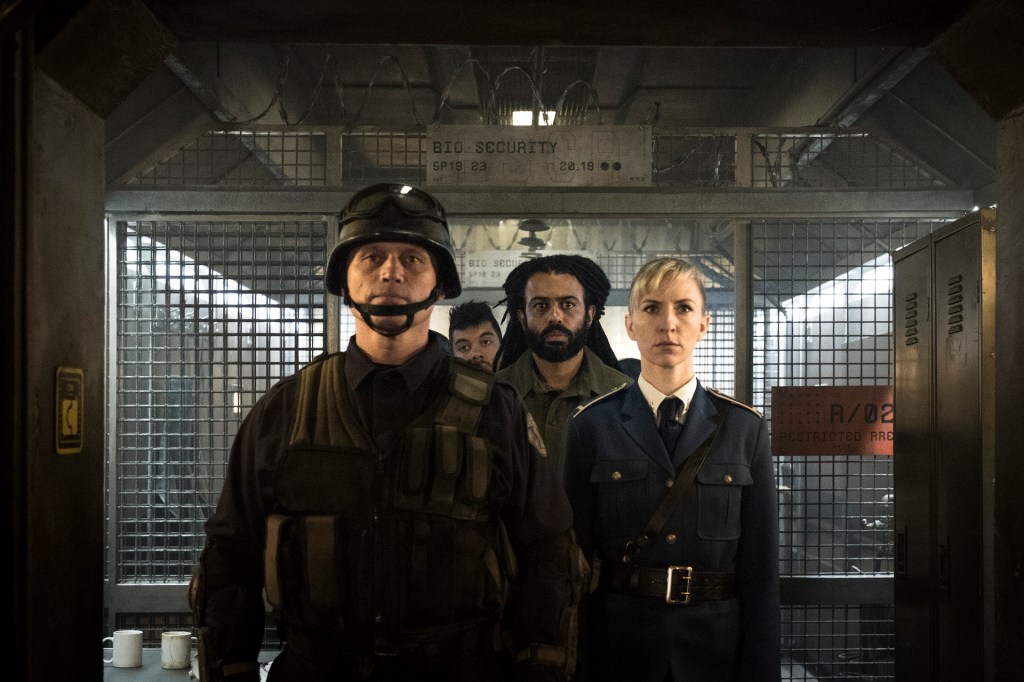 Hers was a new role — the plot and the characters differ from the film, though the basic premise and setting remains intact: a 101-car train, segmented by class, circumventing the Earth after a global freeze that wipes out most of the world’s population. But while the film saw its stars Chris Evans and Tilda Swinton speed their way through the various worlds contained by each of the cars, the series lingers on the different environments.

“You get to discover the train in such an in-depth way,” says Sumner. Cars include a “Blade Runner”-esque noodle bar (her favorite), a spa, night club, greenhouse, and more. The accommodations get progressively more posh toward the front of the train, underscoring central themes of the “Snowpiercer” world: class warfare, privilege and the effects of authority. The lower class is relegated to squalor in the back of the train, while the elite live a more lavish lifestyle up front.

The linear class system is at the heart of the story, with the well-being of the one percent dependent upon sacrifices from the rest of the train. “You can see it in our society right now. This is not a futuristic topic,” says Sumner.

While the cast remains in isolation and waits to finish up the second season, conversations in the cast group chat are focused on the present and micro: what people are watching, what they’re drinking and cooking, what their hair looks like and whether they’re allowed to cut it. (Sumner, whose character sports a pixie cut with the sides shaved, describes her current look as “Sonic the Hedgehog.”)

“We worked hard on my look,” she says. “Having an androgynous, military-style, futuristic thing happening on my head helped with my character and to get into her world and her body.”

The cast doesn’t know when they’ll be able to return to set and finish up season two. But in many ways, Sumner’s original post-filming summer plans are exactly what she’s doing right now: waiting for the show to come out and taking time off to be a full-time mom.

What Sumner’s Been Watching:

“Ozark” (“Which I have got to say really messed with my mental health, especially right before bed — but I was so gripped by it and addicted to the story.”) 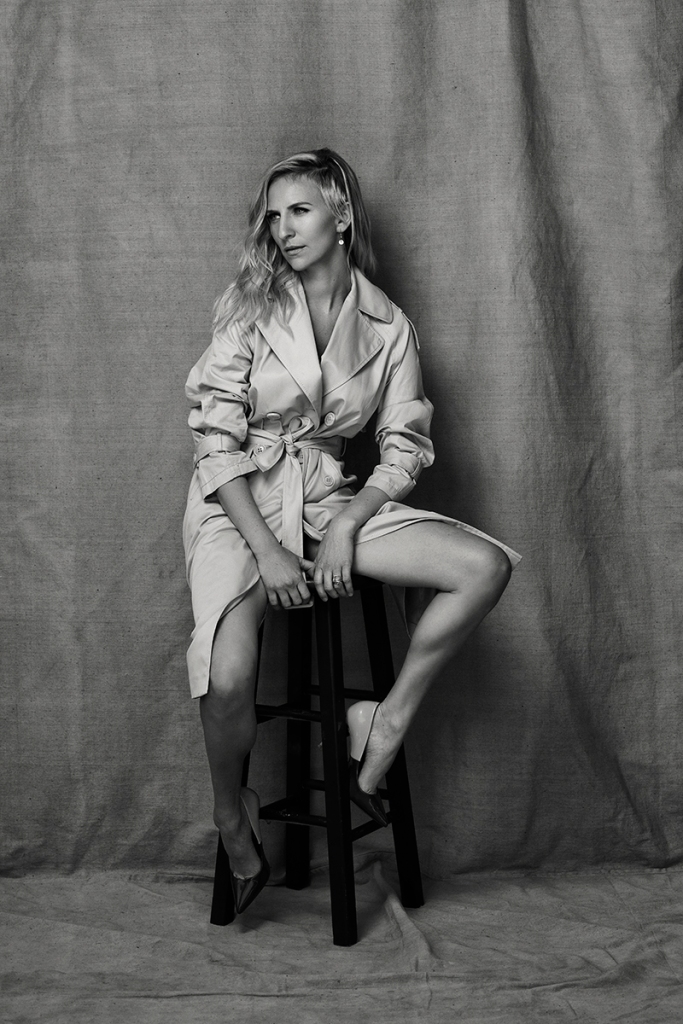 More From the Eye:

The Costumes of ‘The Great,’ Featuring Elle Fanning and Nicholas Hoult