You have reached the cached page for https://www.rottentomatoes.com/celebrity/michael_bay
Below is a snapshot of the Web page as it appeared on 1/20/2021 (the last time our crawler visited it). This is the version of the page that was used for ranking your search results. The page may have changed since we last cached it. To see what might have changed (without the highlights), go to the current page.
You searched for: Michael Bay We have highlighted matching words that appear in the page below.
Bing is not responsible for the content of this page.
Michael Bay - Rotten Tomatoes 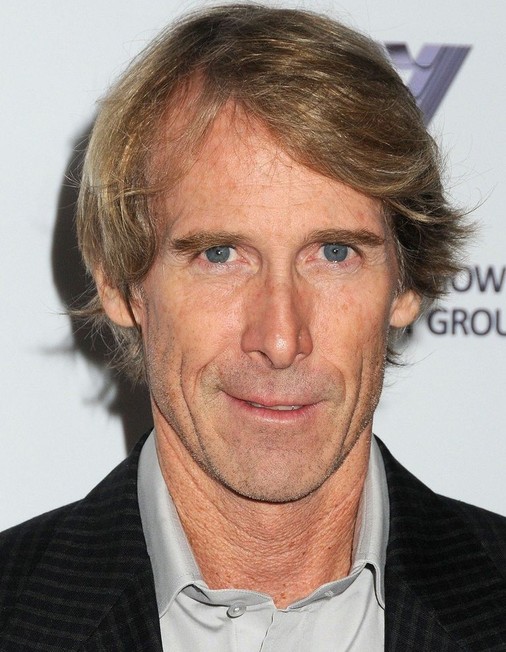 Ever since he emerged from an incredibly successful commercial and music video career, director Michael Bay made some of the biggest, loudest and highest-grossing movies of all time. While he certainly made a lot of money for his studio bosses, Bay earned considerable scorn from critics and other detractors, who deplored his testosterone-fueled action vehicles that were full of incessantly moving camerawork and frenetic editing, as well as short on story and three dimensional characters. Bay first made waves in the commercial world with his CLIO-winning "Got Milk?" ad campaign, while helping to reinvigorating the music career of artists like Donny Osmond with high-end music video work. But he made his biggest splash - which included a healthy amount of criticism - with his first movie, "Bad Boys" (1995), which featured tons of car chases, snappy one-liners and flying bullets. He followed his successful Hollywood entrée with "The Rock" (1996), a high-octane action thriller that had as many fans as it did critics. Bay was roundly criticized for the impossible-to-believe "Armageddon" (1998), which centered around a space shuttle landing on an asteroid hurtling toward Earth, while his take on "Pearl Harbor" (2001) drew fire for its lazy accounting of historical events and overly sappy love story. Despite his detractors, Bay's movies were big box office earners until he made "The Island" (2005), which not only became his first flop, but also generated a lawsuit for allegedly ripping off the plot of an obscure 1976 movie. Bay bounced back, however, with "Transformers" (2007), a highly-successful and positively received adaptation the 1980s cartoon that spawned several sequels and retained Bay's title as being one of Hollywood's biggest hit makers.