You have reached the cached page for https://www.rottentomatoes.com/celebrity/martha_higareda
Below is a snapshot of the Web page as it appeared on 4/11/2021 (the last time our crawler visited it). This is the version of the page that was used for ranking your search results. The page may have changed since we last cached it. To see what might have changed (without the highlights), go to the current page.
You searched for: Martha Higareda We have highlighted matching words that appear in the page below.
Bing is not responsible for the content of this page.
Martha Higareda - Rotten Tomatoes 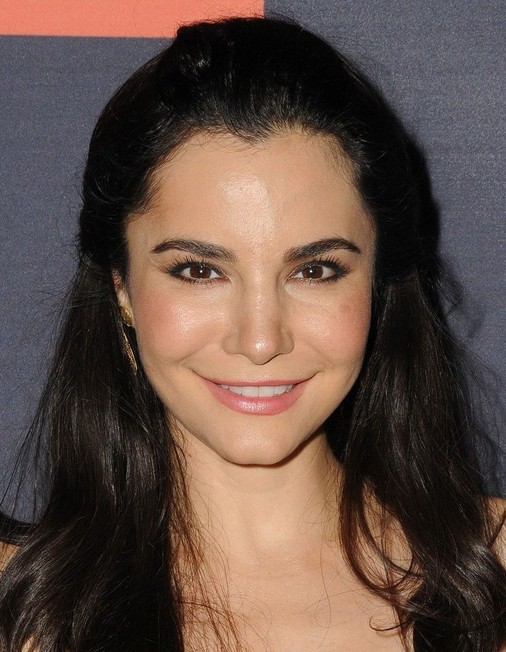 Art and creative expression has always been at the center of Mexican actress Martha Higareda's life. Her father, Jose Luis Higareda, is an artist and her mother, Martha Cervantes, is also an actress. Higareda studied acting early on. By the age of 13, she was already enrolled at the prestigious Centro de Arte y Comedia and began appearing in a number of theater productions. In 2002, she started landing television and feature film work, appearing as the female lead opposite Luis Fernando Peña in the "Romeo and Juliet"-inspired romantic drama "Amar te duele." She eventually won the Mexican version of the MTV Movie Awards for Favorite Actress for her performance. A year later, she landed a smaller role in the Mexican-set John Sayles ensemble piece "Casa de los babys," starring Maggie Gyllenhaal, Daryl Hannah, and Mary Steenburgen. That same year, Higareda was also appearing as the star in the Mexican soap opera "Enamórate." A year later she played one of the sisters at the stormy heart of another tempestuous romantic soap opera, called "Las Juanas." After appearing as a teen bad girl with big dreams in "Niñas Mal," the actress made the leap to Hollywood features. She can be seen in the Keanu Reeves crime melodrama "Street Kings," in the over-the-top heist sequel "Smokin' Aces 2: Assassins' Ball," and in a 2011 episode of "CSI: Miami."