Anyanwu, a youth specialist coach and Arsenal U-17 team coach at the Arsenal Soccer School in Dubai, declared his intention to contest for the NFF numero uno job Monday on his social media handle.

The former MFM FC Assistant Coach said his conviction to contest the poll when it was thrown open was further enhanced during a consultation with various football stakeholders where it became evident that he had the qualities required to be the President of the NFF.

The Owerri, Imo State-born tactician whose role model is Marcelo Lippi became the first Nigerian to be appointed as a coach at the Arsenal Soccer School in Dubai.

He said, “I wish to inform all Nigerian football enthusiasts that I, Anyanwu Marcellinus have decided that I will contest for the position of President, Nigeria Football Federation in the forthcoming election”.

The youth specialist coach added, “I want to use this medium to ask for your support on this project, to save Nigerian football from total ruins”, stating “I  will serve the football community with dignity and honesty, listen with curiosity, speak with honesty and act with integrity”.

Comments expressed here do not reflect the opinions of vanguard newspapers or any employee thereof.
Most Read 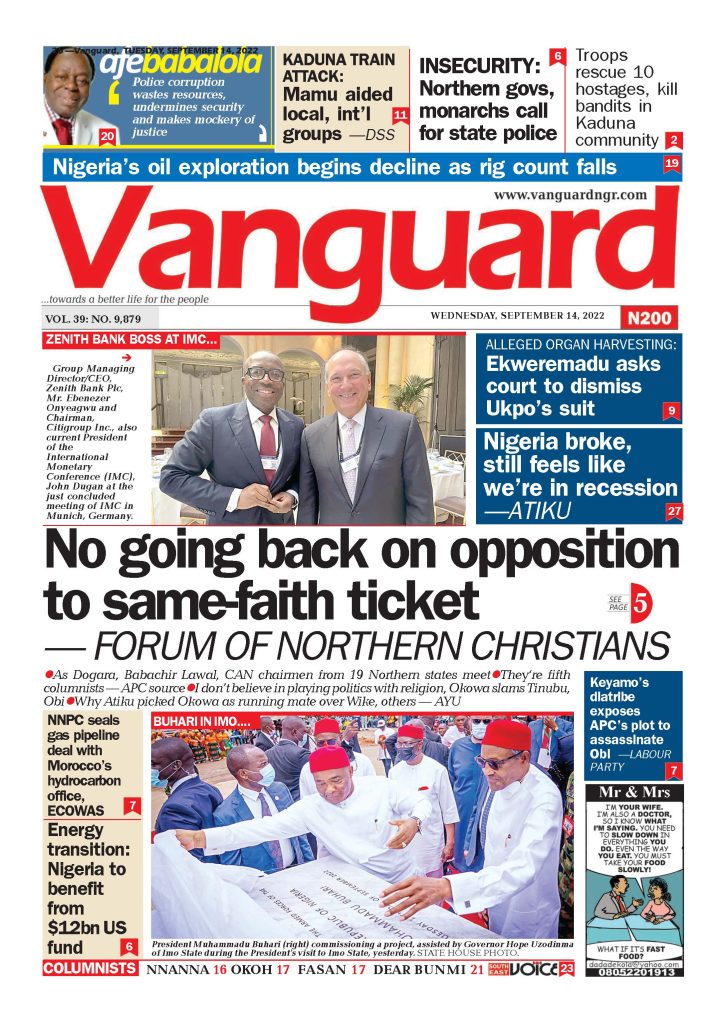