As Anusha Dandekar took to her Instagram handle and shared a cute birthday post for Madhu Chopra, Priyanka Chopra shared her adorable reaction to it. 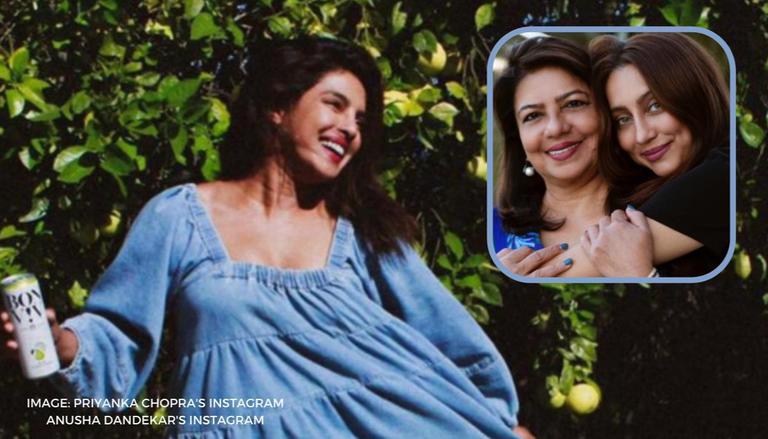 
Priyanka Chopra posted beautiful birthday wishes on her mother Madhu Chopra’s birthday. Anusha Dandekar was one of the many celebs to take to social media and share a sweet note for Madhu Chopra. She even added an unseen picture of them both that left Priyanka Chopra amazed as she dropped in her reaction to the photo with a heart-eyed emoji.

Anusha Dandekar recently took to her Instagram handle and added this adorable photo on the occasion of Madhu Chopra’s birthday. In the photo, Anusha can be seen hugging Madhu Chopra from the side while wearing a black tee. On the other hand, Priyanka Chopra’s mother, Madhu Chopra can be seen posing for the camera with a sweet smile in a beautiful floral attire.

READ | Nick Jonas misses Priyanka Chopra as he shares an adorable pic of them on Instagram; view

In the caption, she stated that she was saving this picture for her special day as she loved this picture because she loved the woman she was. She even stated that she loved hugging her, hanging out with her, and all the talks and advice she gave her. Anusha Dandekar also admired Madhu for being the perfect blend of modern and traditional and stated how much she loved her. In the end, she wished her a happy birthday and hoped that she will keep shining and spreading her light.

Many fans and celebrities took to the Instagram post and dropped in beautiful birthday wishes for Madhu Chopra. Many of them even thanked Madhu Chopra for giving them the world’s most amazing human being and added that she was truly inspirational. Even Priyanka Chopra was overwhelmed with Anusha’s Instagram photo as well as her birthday note and dropped in a heart-eyed emoji in the comment section to express her feelings. Have a look at some of the reactions to Madhu Chopra’s birthday post on Anusha Dandekar’s Instagram. 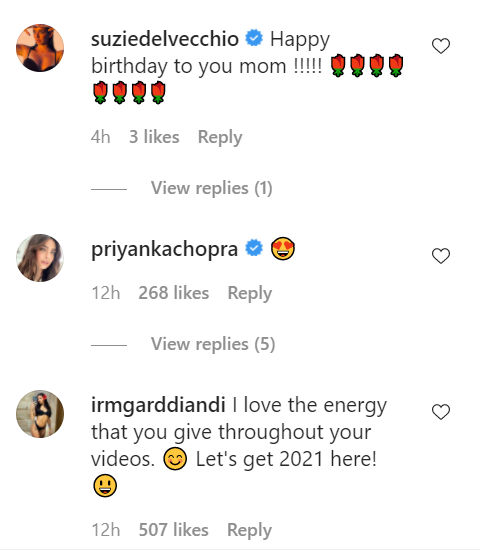 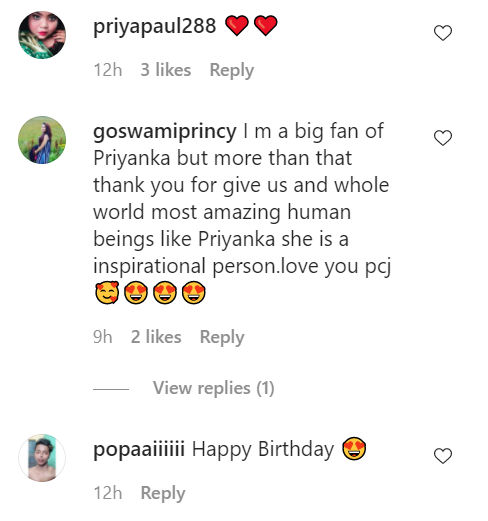 Even Priyanka Chopra’s Instagram depicted a special birthday post for her mother in which she stated how much she missed their ritual of celebrating her special day together and wished to see her soon. She also revealed an excerpt from her memoir that stated that her mother was a combination of intellect and allure and that her closet was full of colourful chiffon sarees. She even revealed that she used to study her carefully when she used to get ready while applying makeup, perfumes, etc. She also shared that she always wished to be like her someday.