You have reached the cached page for https://dailyentertainmentnews.com/movies/linda-stokes-james-caans-wife/
Below is a snapshot of the Web page as it appeared on 2/3/2021 (the last time our crawler visited it). This is the version of the page that was used for ranking your search results. The page may have changed since we last cached it. To see what might have changed (without the highlights), go to the current page.
You searched for: Linda Stokes We have highlighted matching words that appear in the page below.
Bing is not responsible for the content of this page.
Linda Stokes: James Caan's Wife (Bio, Wiki) 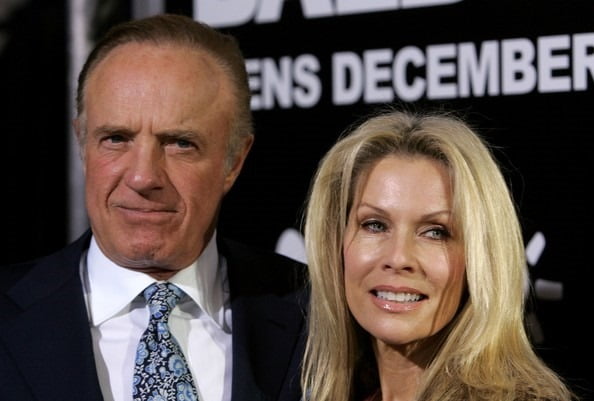 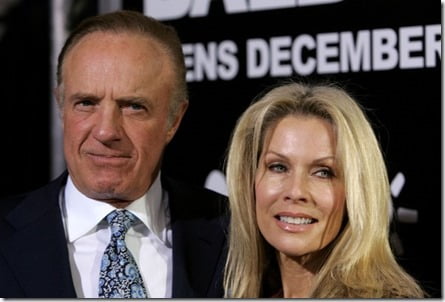 Actor James Caan has filed for divorce from his wife Linda Stokes for the third time,  the couple have two children together. 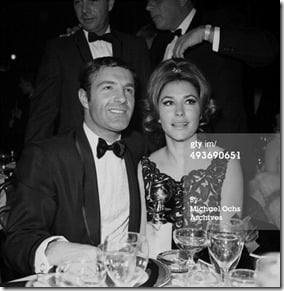 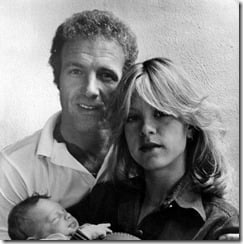 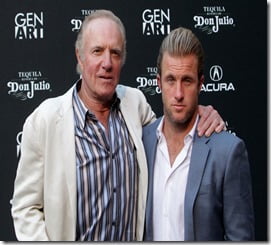 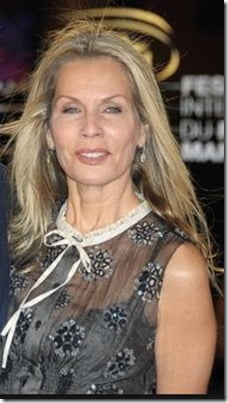 Linda Stokes is a costume designer and actress, mostly she is known  for her work designing in the 2000 film Punks and played Linda the bartender in the 2011 movie The Fields. 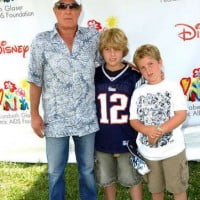 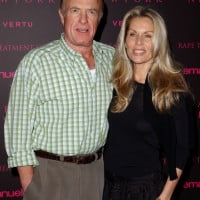 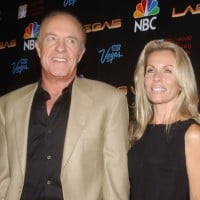 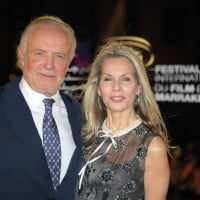 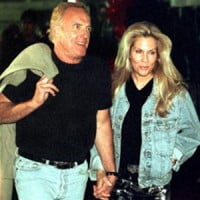 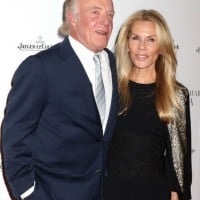 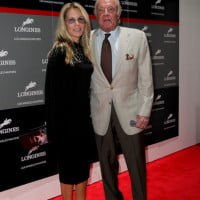 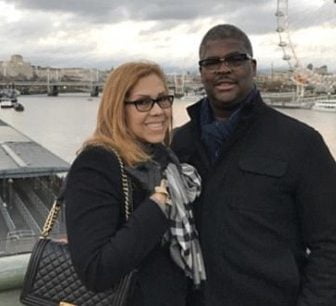