You have reached the cached page for https://www.dailymail.co.uk/tvshowbiz/article-3384220/Estranged-wife-James-Caan-75-Linda-blowing-savings-ruining-reputation-forcing-legendary-actor-roles-instead-retire.html
Below is a snapshot of the Web page as it appeared on 3/3/2021 (the last time our crawler visited it). This is the version of the page that was used for ranking your search results. The page may have changed since we last cached it. To see what might have changed (without the highlights), go to the current page.
You searched for: Linda Stokes We have highlighted matching words that appear in the page below.
Bing is not responsible for the content of this page.
Estranged wife of James Caan Linda Stokes is 'blowing through savings' | Daily Mail Online

Estranged wife of James Caan, 75, Linda is 'blowing through savings and ruining his reputation by forcing legendary actor to take roles instead of retire'

By Justin Enriquez and Heidi Parker For Dailymail.com

James Caan's divorce from his fourth wife seems to be getting uglier.

The 75-year-old actor believes that the spending of his estranged wife Linda Stokes is forcing him to take bad roles in order to maintain their way of living and pay child support.

The legendary actor is known for his roles in iconic films such as The Godfather and apparently would like to retire amidst his recent medical issues. 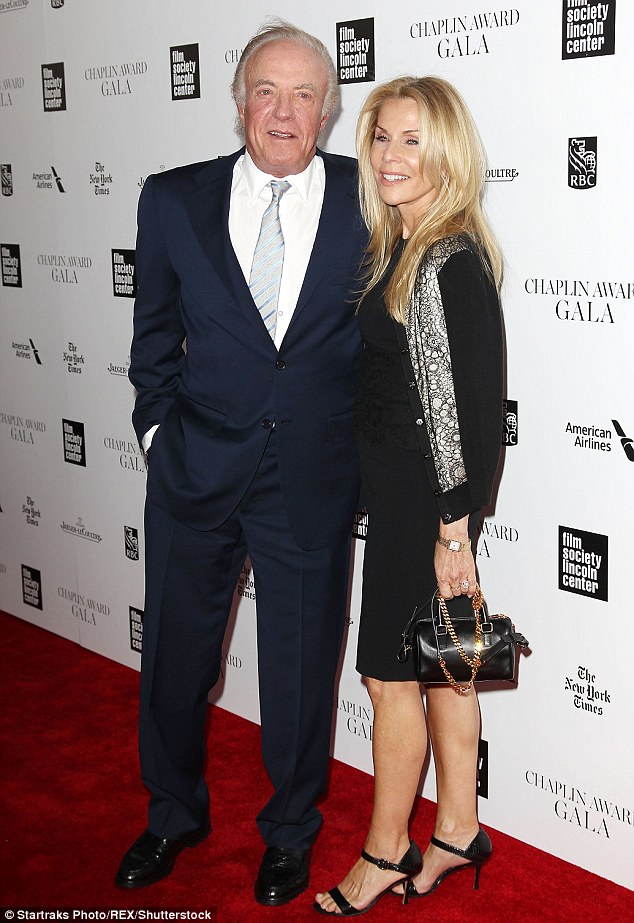 Getting ugly: James Caan believes that the spending of his estranged wife Linda Stokes is forcing him to take bad roles in order to maintain their way of living and pay child support according to a Monday report from TMZ

However he claims that his estranged wife is blowing through his savings and is forced to keep working in order to pay the bills according to legal documents found by TMZ on Monday.

The gossip site claims that he is currently paying $13,000 a month in child support for their two boys together, 20-year-old James Arthur and 17-year-old Jacob but it appears that she is asking for more money.

Perhaps the most striking claim in the documents is that Caan feels the money issues are forcing him to take sub-par roles in order to keep up financially. 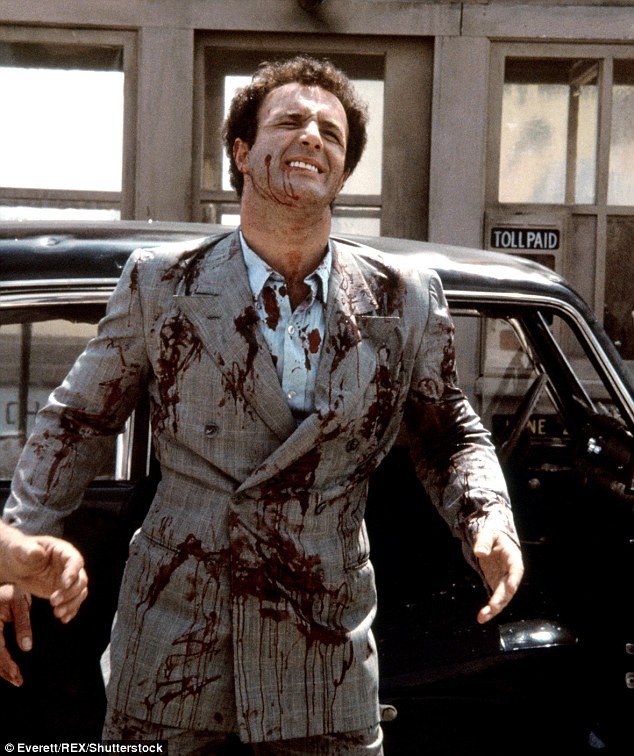 Legend: The 75-year-old actor is best known for his work as Sonny Corleone in 1972's The Godfather 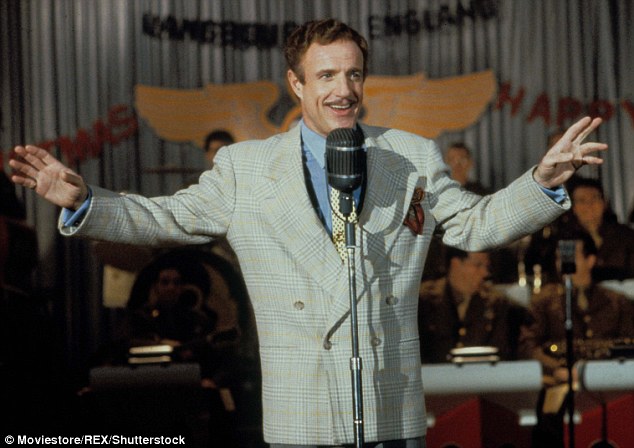 Big role: He is also known for his work in 1991 flick For The Boys

According to TMZ the docs read: 'I am no longer willing to take parts in films and/or television shows which detract from the 50 years I have spent building my reputation.'

He goes on to say that he had to do a drama named Sicilian Vampire, released in the summer of 2015, which was 'humiliating' as the New York City premiere only had 50 people show up.

This comes just months after Caan was rushed to the hospital in Toronto after complaining of chest pain, according to a September report from TMZ.

Luckily for the Hollywood vet he was not having a heart attack; rather he was suffering from a chest infection. 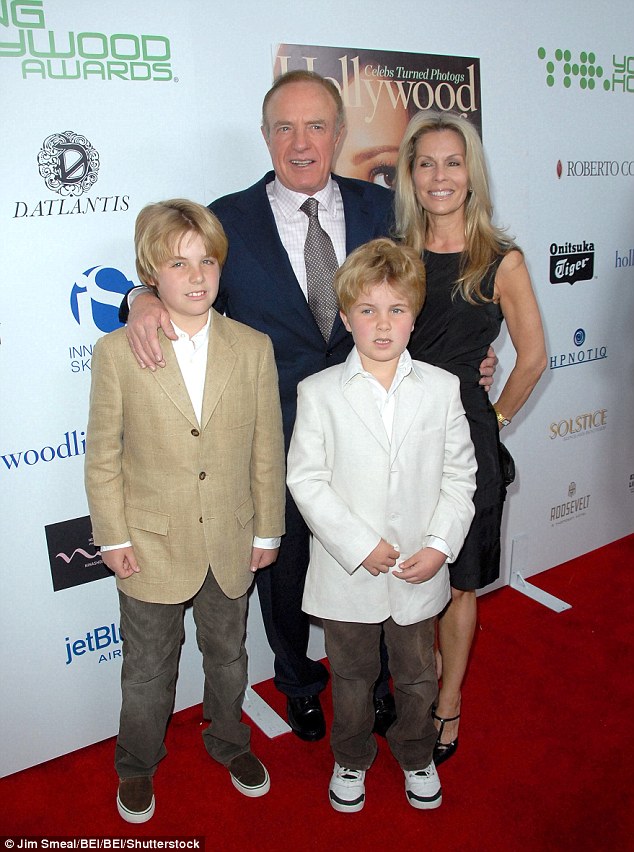 Interesting: The gossip site claims that he is currently paying $13,000 a month in child support for their two boys together, 20-year-old James Arthur and 17-year-old Jacob - pictured together in LA back in April 2007 - but it appears that she is asking for more money 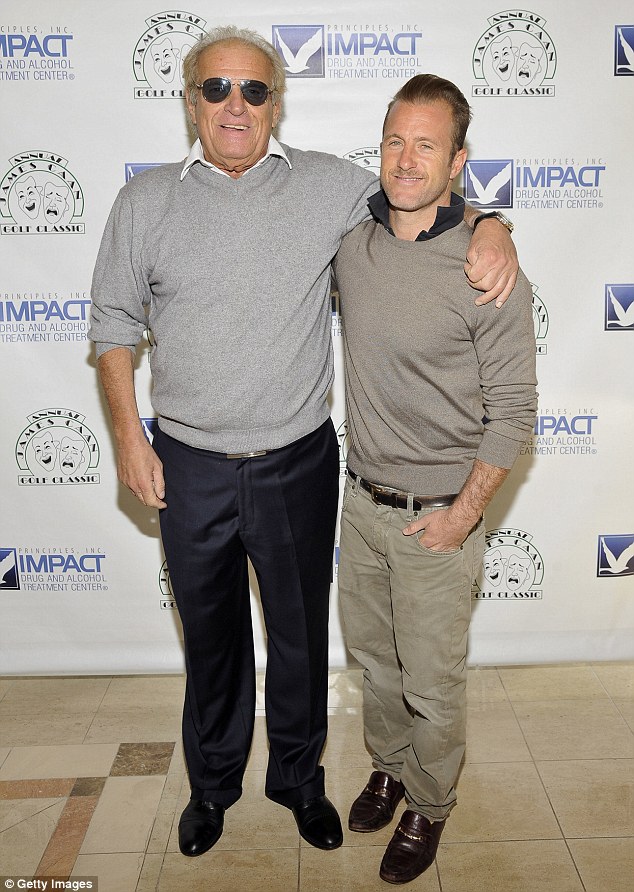 Chip off the old block: One of Jame's more famous sons is 39-year-old actor Scott Caan

Caan's second marriage to Sheila Marie Ryan (a former girlfriend of Elvis Presley) in 1976 was short-lived; they divorced the following year. 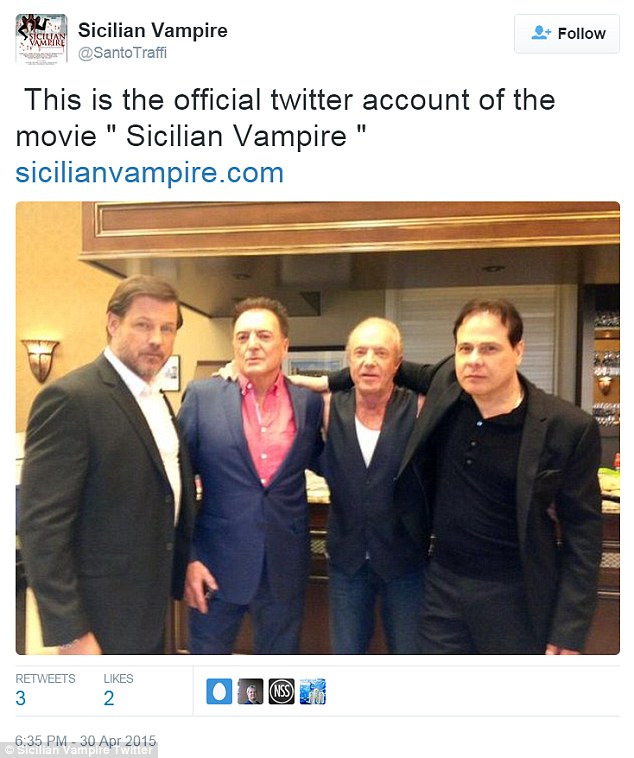 Lowpoint: TMZ claims the legendary actor was 'embarrassed' to star in drama Sicilian Vampire released last year as he feels like his reputation has been suffering due to the fact that he is forced to take roles

Caan filed for divorce on November 20, 2009, citing irreconcilable differences. They got back together and split again in January of last year. 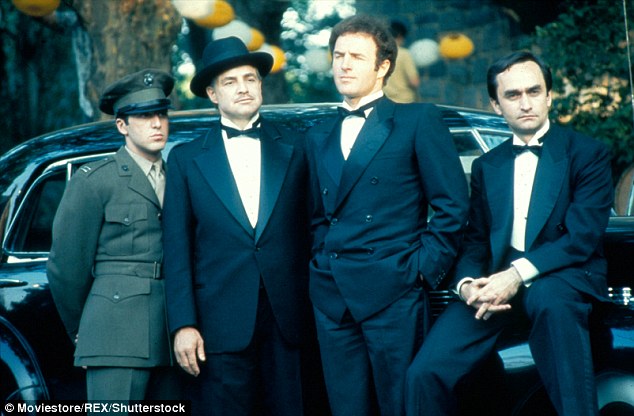 Iconic: Al Pacino, Marlon Brando, Caan,  and John Cazale pictured together from left to right on set of the Oscar-winning film The Godfather