You have reached the cached page for https://dailyentertainmentnews.com/breaking-news/martin-scorseses-wife-helen-morris/
Below is a snapshot of the Web page as it appeared on 1/20/2021 (the last time our crawler visited it). This is the version of the page that was used for ranking your search results. The page may have changed since we last cached it. To see what might have changed (without the highlights), go to the current page.
You searched for: Laraine Marie Brennan We have highlighted matching words that appear in the page below.
Bing is not responsible for the content of this page.
Martin Scorsese’s Wife Helen Morris (Bio, Wiki) 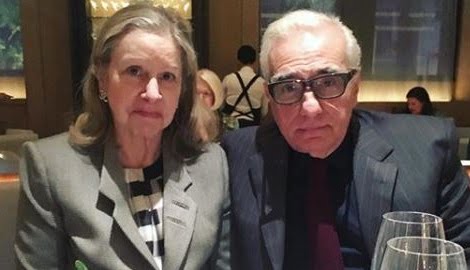 Helen Morris is the longtime wife of Academy Award winning director, Martin Scorsese, married since the late 90’s the couple are the proud parents of one daughter.

Helen’s husband is of Hollywood’s directing legends, the producer and director is behind some of the industry’s most iconic films including, Taxi Driver, Casino, Goodfellas and The Departed –for which he won the Oscar for Best Director at age 64.

Spanning a career of over 50 years, he’s widely considered one of the most important directors of all time. The NY native born November 17, 1942; became interested in filmmaking at a young age and achieved fame with Taxi Driver –ten years after releasing his debut film, Who’s That Knocking at My Door?

He had previously worked at NYU as a film instructor after completing his MFA in film directing at the University in 1966. The son of actor parents and raised a devout catholic, Scorsese contemplated the idea of becoming a priest before pursuing filmmaking. A good thing for wife Helen Morris and their children. Scorsese not only didn’t become a priest he went onto marry five times.

He first married Laraine Marie Brennan with whom he has a daughter, Catherine. In 1975, he married the renowned author, Julia Cameron and divorced her shortly after. They too have a daughter named Domenica Cameron-Scorsese –who is an actress and has starred in few of Martin’s films.

Actress Isabella Rossellini became his third wife in 1979; however they also split in 1983. Martin then married fourth wife, producer Barbara De Fina in 1985.

Following his divorce from Barbara in 1991, Martin married Helen Schermerhorn Morris in 1999.

Helen who goes by Helen Morris is his fifth and current wife and the mother of the couple’s daughter, Francesca. Francesca currently attends NYU and she too has worked with her famous father.

Helen Morris is a former book editor and producer. 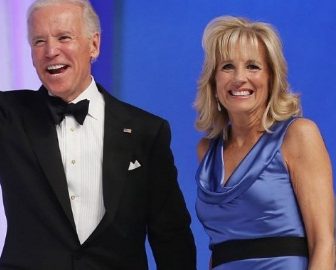