You have reached the cached page for https://www.mtairynews.com/news/99360/summer-camp-to-include-beach-trip
Below is a snapshot of the Web page as it appeared on 9/14/2021 (the last time our crawler visited it). This is the version of the page that was used for ranking your search results. The page may have changed since we last cached it. To see what might have changed (without the highlights), go to the current page.
Bing is not responsible for the content of this page.
Summer camp to include beach trip | Mt. Airy News 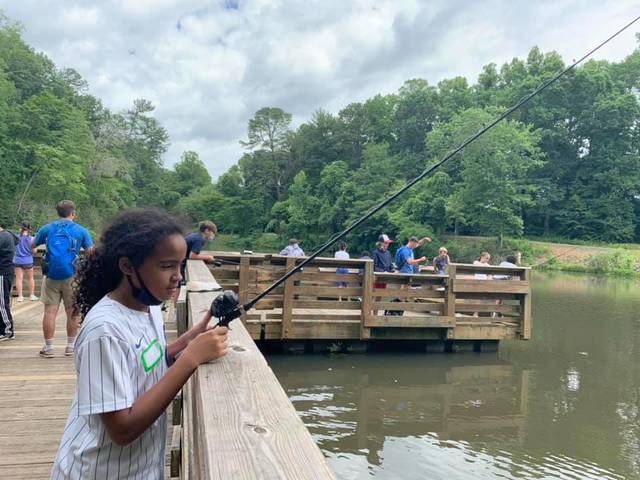 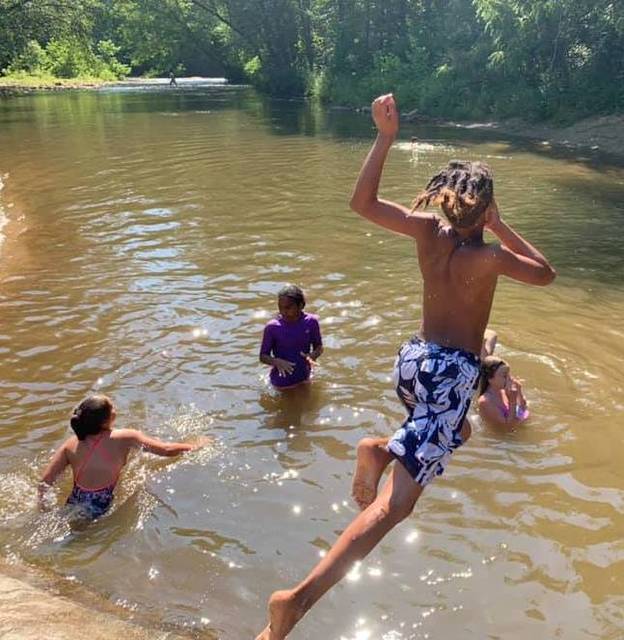 The Summer Adventure and Education Camp 101 could be described as the ultimate way for young people to spend their vacation months in between school sessions.

It has been in full swing since beginning during the second week of June and will run until July 30, with a whirlwind of field trips packed in between, thanks to a $175,000 state grant to the Reeves Community Center Foundation in partnership with Mount Airy City Schools.

The parks and recreation added that the list includes much more.

“We have partnered with the Surry Arts Council for weekly art enrichment; fished at three different locations; and swam at the RCC pool (with lessons included), Hanging Rock State Park, Stone Mountain Falls and in the Ararat River,” Lewis further detailed.

And somehow there also has been time to squeeze in workouts with three different personal trainers, riding bikes on the Granite City Greenway and playing several different sports indoors and outdoors, including learning the game of tennis.

On the cerebral side of things, the kids involved have been exposed to daily personalized learning through an Imagine Math program, read student-level books, kept journals and received nutrition education from Surry County Health and Nutrition Center. They’ve also gotten wildlife instruction.

“The finale is, of course, at Atlantic Beach,” Lewis said of an upcoming three-night stay there at the end of this month.

That excursion will include side trips to Fort Macon State Park, the N.C. Aquarium and Shackleford Banks to see wild horses there.

With unprivileged children involved in the Summer Adventure and Education Camp 101, this will be the first time many will be taking a trip to the coast.

“There are 50 enrolled,” Lewis said of the camp overall, about 40 of whom will be going to the beach.

“I would say the majority of the children enrolled are getting to experience some of these unique activities for the first time,” he said of the summer program as a whole.

This is the first time for the camp to be conducted in Mount Airy, according to Lewis.

It is being funded by a $175,000, 21st-century mini-grant from the N.C. Department of Public Instruction, which the Reeves Community Center Foundation applied for in conjunction with city schools to offer a summer camp filled with enrichment activities, learning and fun.

The foundation’s work includes providing scholarships for recreation programs to local youths who otherwise would not be able to take part.

Lewis mentioned that Peter Raymer, health and wellness coordinator for Mount Airy Parks and Recreation, is the onsite camp director and has planned and organized the various activities.

“And we are having a blast,” the city recreation director commented.