You have reached the cached page for https://www.rottentomatoes.com/celebrity/kenneth_lonergan
Below is a snapshot of the Web page as it appeared on 11/30/2020 (the last time our crawler visited it). This is the version of the page that was used for ranking your search results. The page may have changed since we last cached it. To see what might have changed (without the highlights), go to the current page.
You searched for: Kenneth Lonergan We have highlighted matching words that appear in the page below.
Bing is not responsible for the content of this page.
Kenneth Lonergan - Rotten Tomatoes 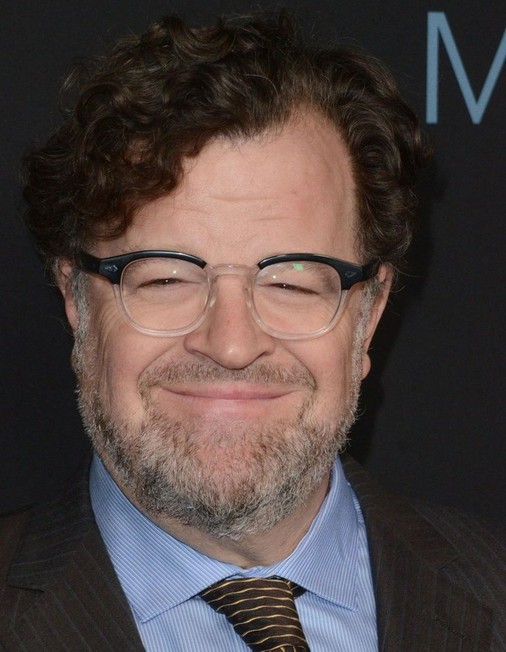 Known for his insightful character studies and unique ability to draw real drama out of the outwardly mundane, writer-director Kenneth Lonergan boasted a career that was, in many ways, both impressive and surprising. After attracting significant early attention as a member of New York's Naked Angels theater company with his acerbic and insightful comedy-drama "This is Our Youth" in 1996, Lonergan earned his first screen credit as one of writers on the Robert De Niro-Billy Crystal hit comedy "Analyze This" (1999). After taking on a purely mercenary writing assignment for the film adaptation of "The Adventures of Rocky and Bullwinkle" (2000), Lonergan displayed his true passion and understated talent with the low-key, but impactful family drama "You Can Count on Me" (2000). The film went on to earn widespread acclaim and helped launch the film career of longtime Lonergan friend and collaborator, Mark Ruffalo. Further stage works like 2000's "The Waverly Gallery" and script contributions to Martin Scorsese's sweeping "Gangs of New York" (2002) solidified the consensus that he was indeed an artist to watch. And then, nothing, until his sophomore feature film effort - filmed in 2005 - "Margaret" (2011) was given a limited release six years later, due to a bitter dispute between the writer-director and the studio over the movie's running time. Any bad feeling from that experience were likely swept away by the reception afforded his next film, the searing family drama "Manchester by the Sea" (2016), a commercial and critical success that brought Lonergan the Academy Award for Best Original Screenplay as well as a Best Actor award for leading man Casey Affleck. While not the most prolific filmmaker of his generation, audiences could always count on a thought-provoking look at the lives of identifiable characters in any Lonergan offering.