Kane sends a protest sign worth 570,000 euros – Breyer deletes explosive tweet against Rummenigge Created: 2022-11-26 06:21 By: Antonio Jose Riether England captain Harry Kane reacted to the ban on the "One Love" armband with a hidden and, above all, expensive signal. Doha - The England national team became the first team to step out on the pitch after FIFA banned the 'One Love' armband. Ahead

England captain Harry Kane reacted to the ban on the "One Love" armband with a hidden and, above all, expensive signal.

Doha - The England national team became the first team to step out on the pitch after FIFA banned the 'One Love' armband.

Ahead of Monday's 6-2 win over Iran, England's players made a statement by symbolically taking a knee just before kick-off.

England captain Harry Kane, who should have worn the armband, decided to walk into the stadium with a rainbow watch ahead of the first group game, despite orders from world governing bodies.

Pictures of the Englishman's arrival prove Kane's dig, showing the Tottenham star with a Rainbow Rolex worth more than half a million euros.

The demonstrative wearing of the luxury watch apparently had no consequences for the 29-year-old attacker, who has appeared several times in the past with the "One Love" and the actual rainbow armband for England.

The dig at the homophobic culture and legislation in the World Cup host country Qatar caused a great response in Kane's home country, also because of the considerable purchase price of the high-quality wristwatch.

ZDF moderator and journalist Jochen Breyer took the decadent form of protest as an opportunity to recall his most recent research on the subject of Qatar.

"A form of protest that even Karl-Heinz Rummenigge should like," commented the 40-year-old on Kane's watch campaign on Twitter.

A short time later, however, the tweet disappeared from Breyer's timeline.

As part of its recently published documentary "Geheimsache Qatar", ZDF revealed the alleged reason for the two duty-unpaid watches that former Bayern Munich boss Karl-Heinz Rummenigge brought back from the Qatari capital Doha in February 2013.

"Don't shout at me": Kramer defends himself against Mertesacker's attack on ZDF

Hansi, these three players have to go against Spain

In the course of the supposed gifts, the 67-year-old is said to have made himself stronger for the Winter World Cup in the emirate, according to the documentary.

Rummenigge, who at the time acted in his role as the influential chairman of the European Club Association (ECA), rejects the allegations.

However, the rainbow Rolex could have been the last sign of the English.

Before the Three Lions' second group game against the USA on Friday evening, national team coach Gareth Southgate sees no rush for a quick new signal.

"If we just rush to do something, we could make a mistake that doesn't go down well," Southgate said Thursday night.

"I don't think we should feel any pressure.

We talked about all these topics for over a year," said the 52-year-old. 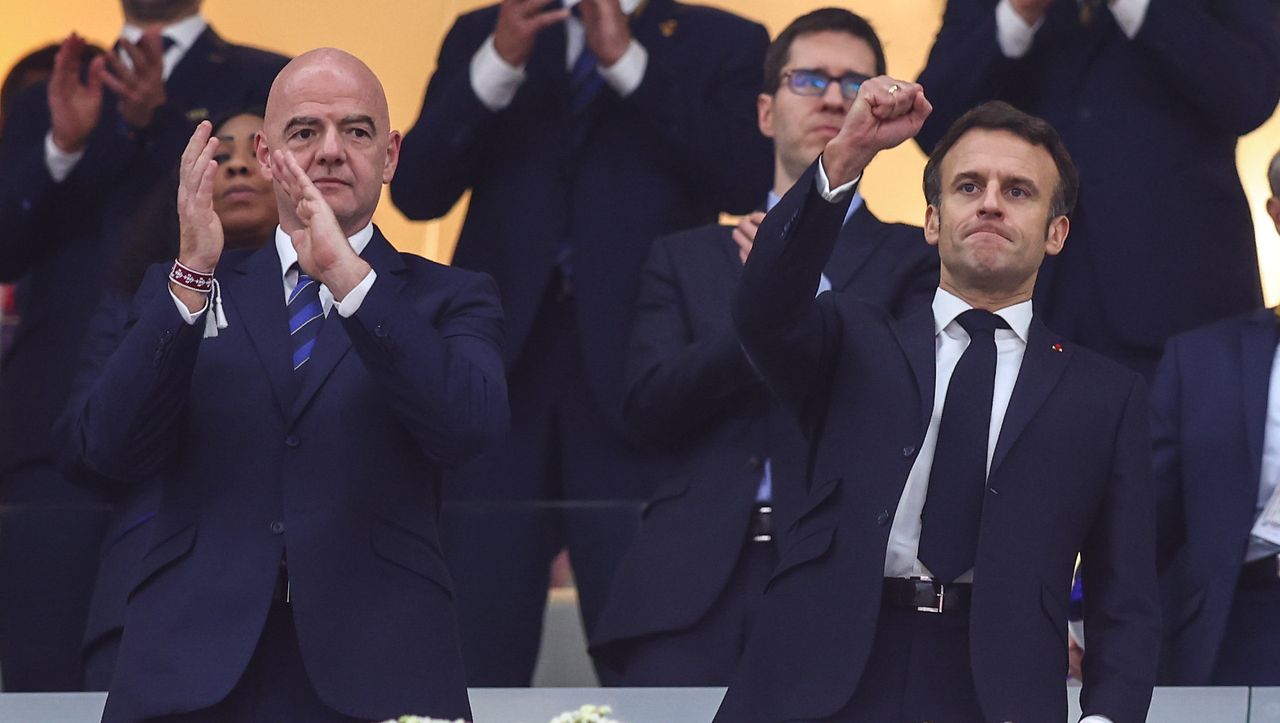 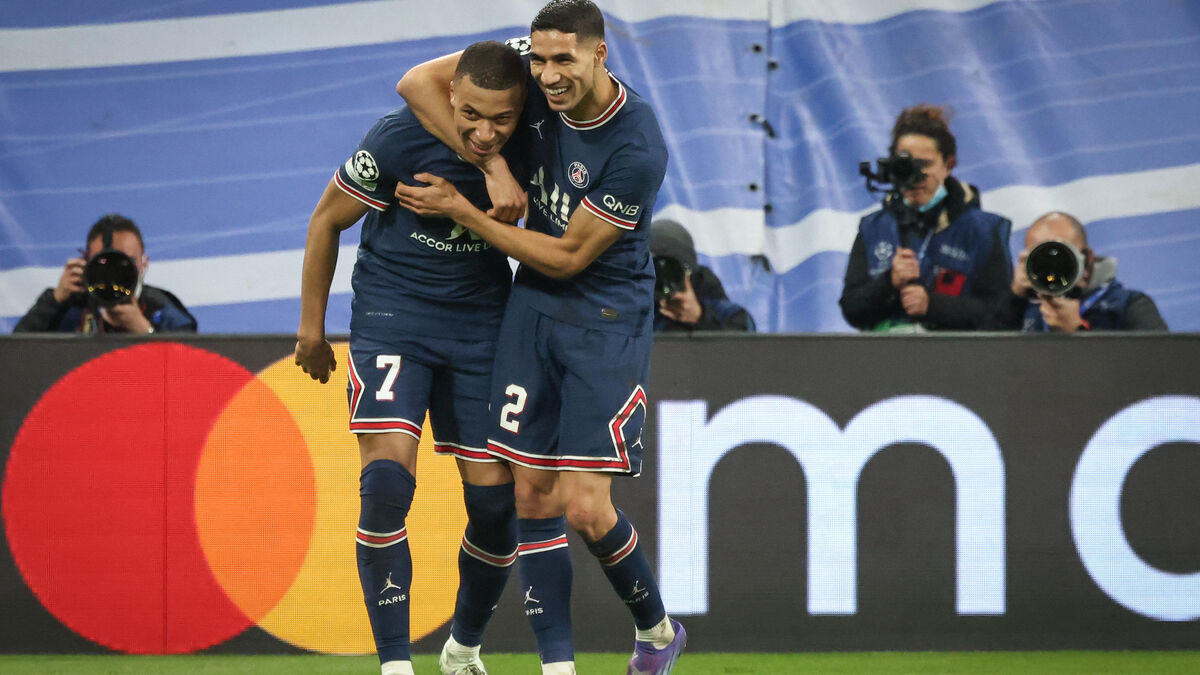 France-Morocco: the "fusional" friendship between Mbappé and Hakimi, half brothers 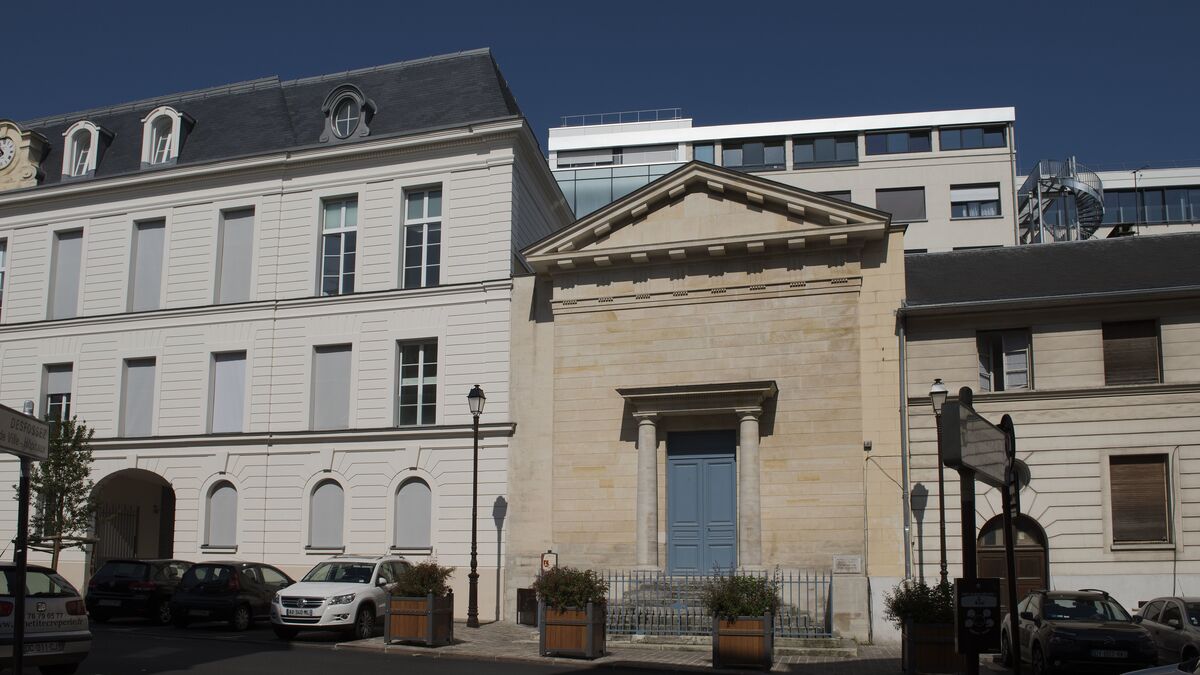 Heritage Loto: more than 100,000 euros to renovate the Marie-Antoinette chapel in Saint-Cloud

Dispute on Twitter: "You don't get it" - Aiwanger snaps at the man Dispute on Twitter: "You don't get it" - Aiwanger snaps at the man 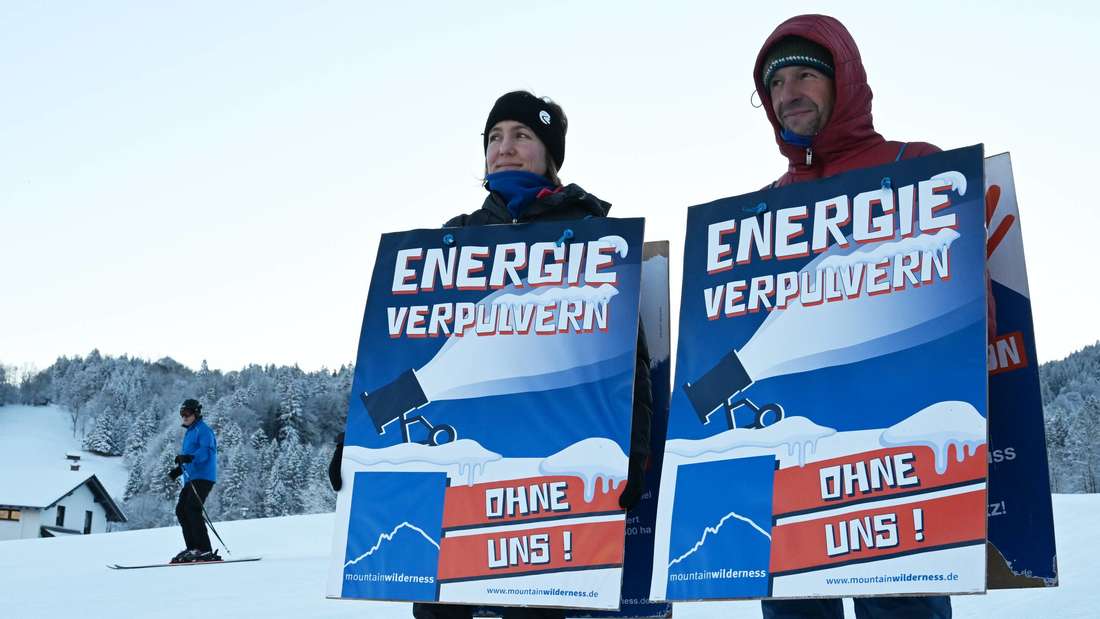 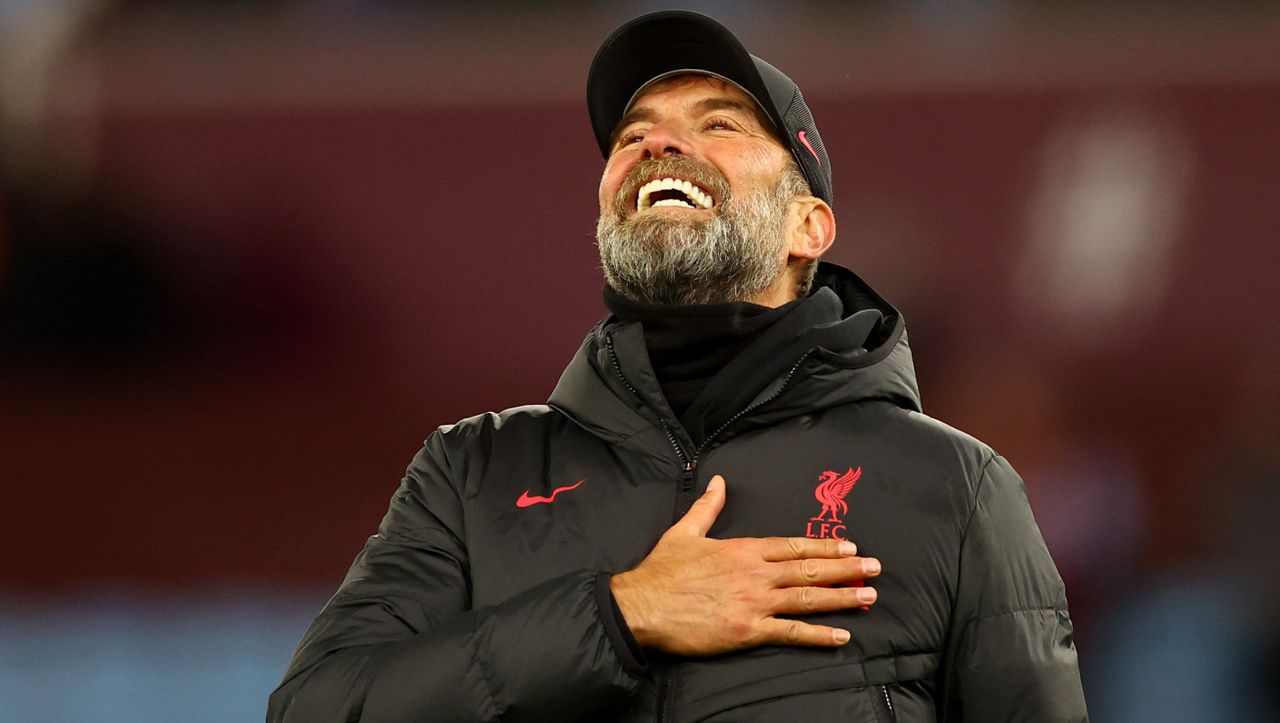 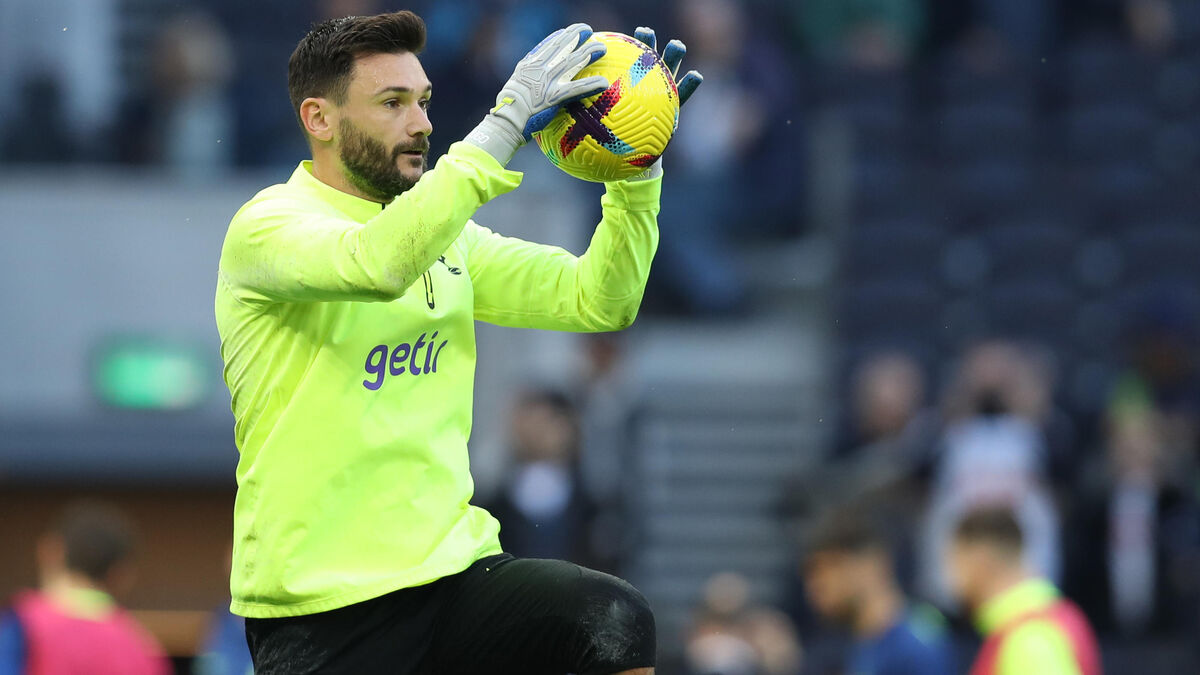 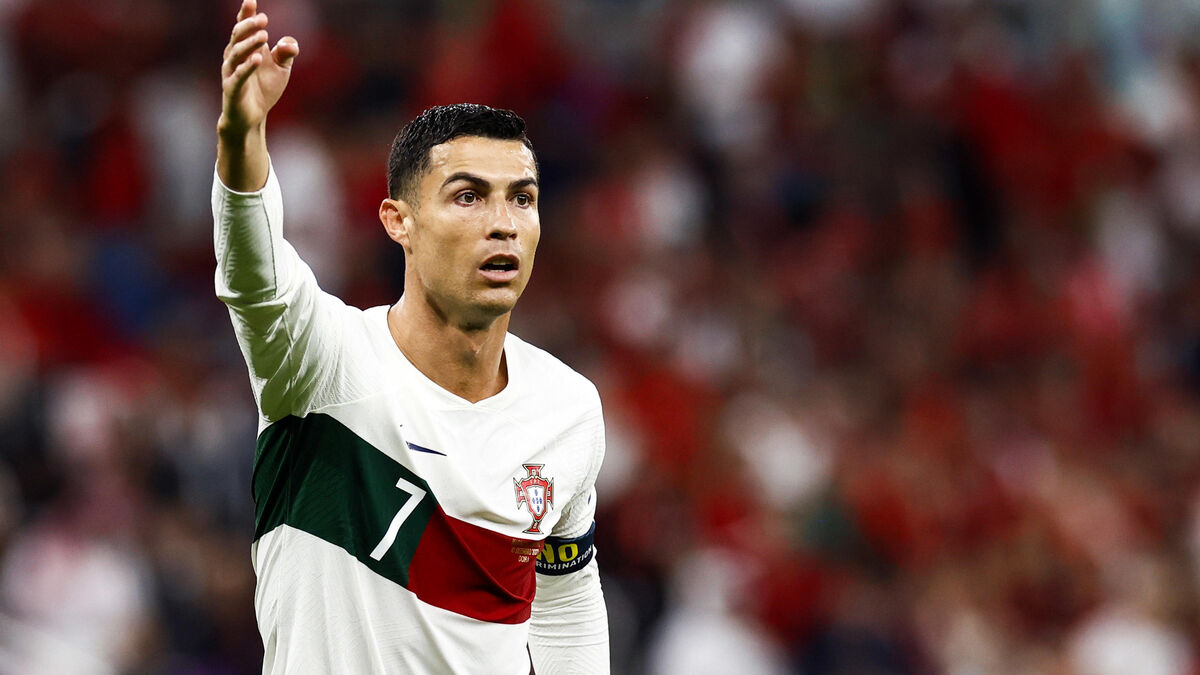 Only in Israel: the only footballer in history to squeeze a foul from a camel - voila! sport 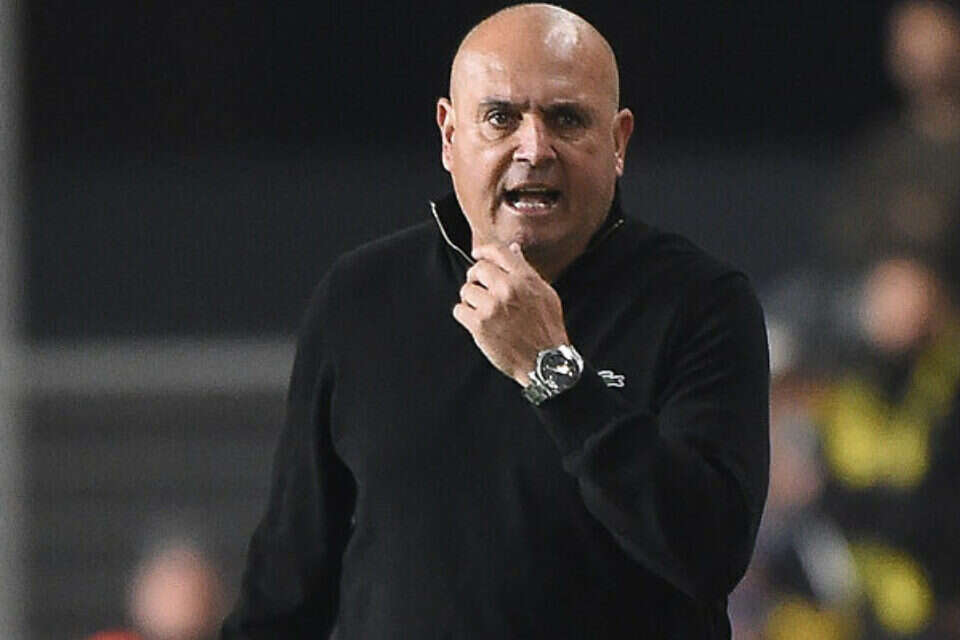 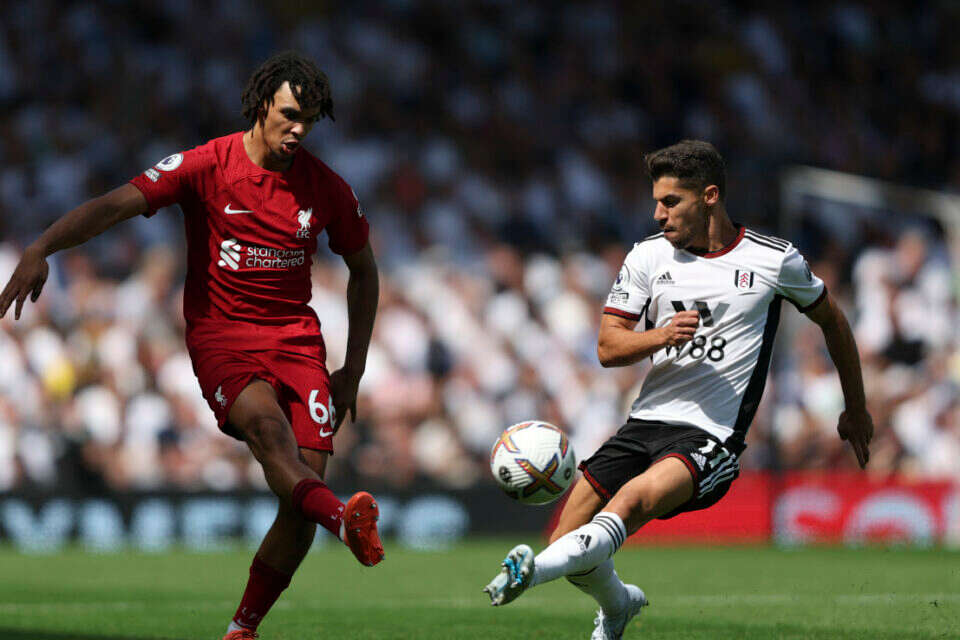 The Premier League is back; Manor Solomon will return to play with Fulham? | Israel today 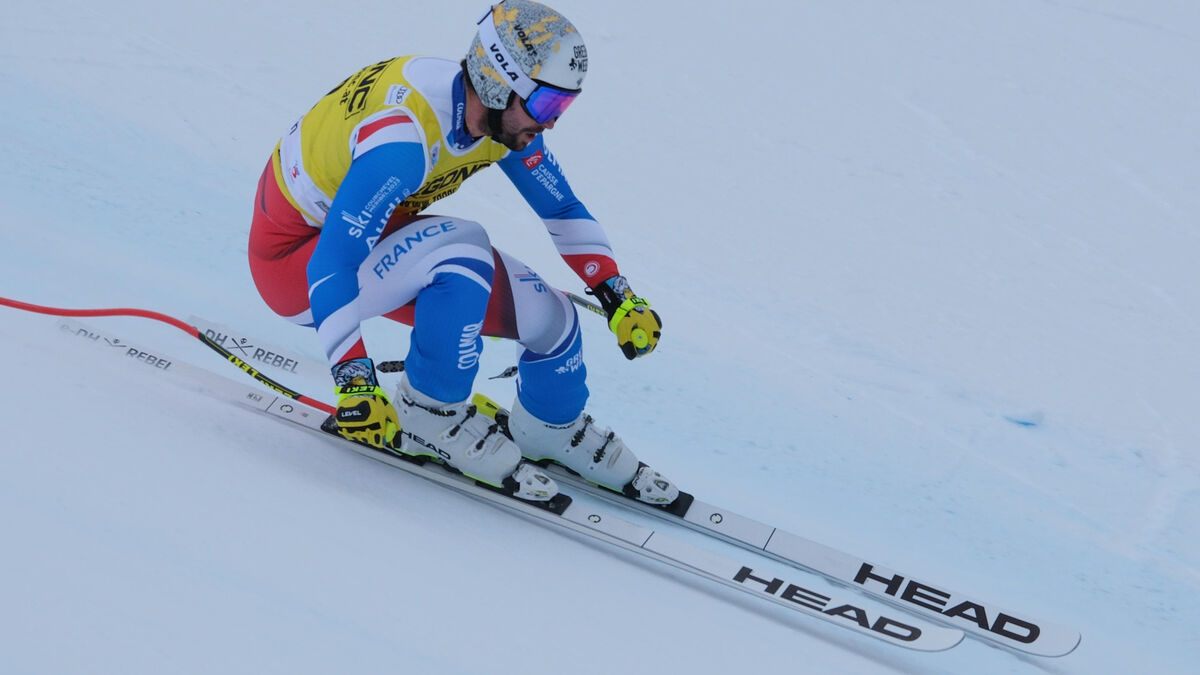 Alpine skiing: big scare for Matthieu Bailet victim of a concussion after a heavy fall

Throughout the days of Hanukkah: National team players met with children throughout the country Israel today
2022-12-26T15:20:05.487Z