You have reached the cached page for https://nypost.com/2020/09/16/my-cousin-vinny-director-jonathan-lynn-lists-manhattan-condo/
Below is a snapshot of the Web page as it appeared on 1/26/2021 (the last time our crawler visited it). This is the version of the page that was used for ranking your search results. The page may have changed since we last cached it. To see what might have changed (without the highlights), go to the current page.
You searched for: Jonathan Lynn We have highlighted matching words that appear in the page below.
Bing is not responsible for the content of this page.
'My Cousin Vinny' director Jonathan Lynn lists Manhattan condo Skip to main content

1 This state may have its own highly contagious homegrown COVID strain 2 Bridget Moynahan reacts to ex Tom Brady clinching Super Bowl 2021 berth 3 Sen. Hawley: It's time to stand up against the muzzling of America 4 Dog fight: NYC man chooses jail over giving pup back to his employer 5 Kanye West returns to LA after Kim Kardashian split 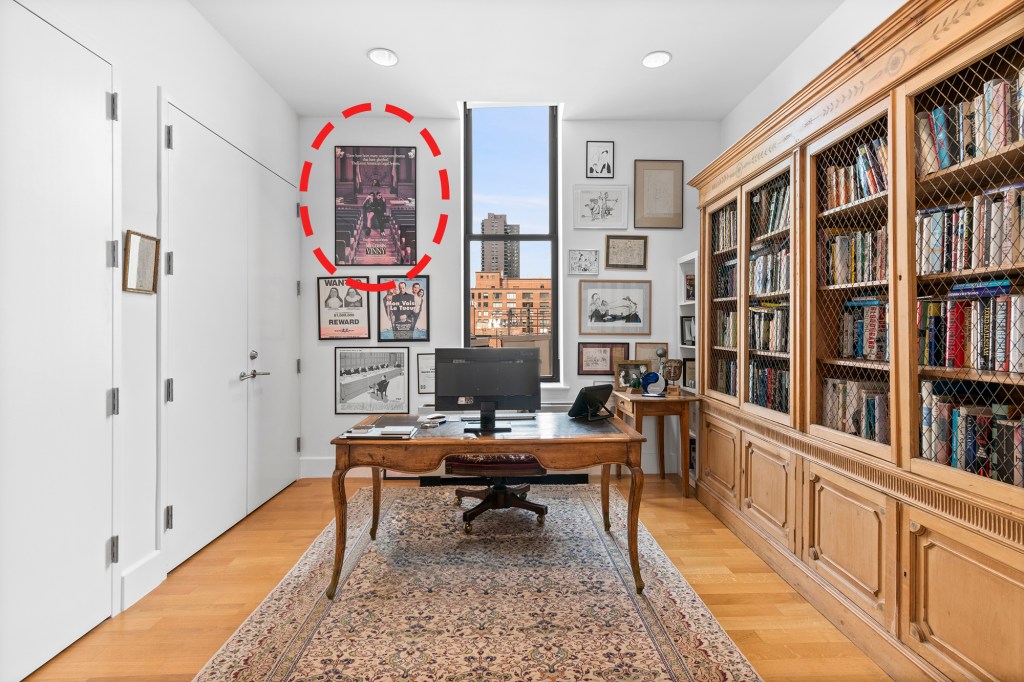 Vinny, vidi, vici: Yout be hard pressed to find a cooler Hell's Kitchen pad than Jonathan Lynn's, now for sale. The director of "My Cousin Vinny" even has the movie poster hanging in his office. 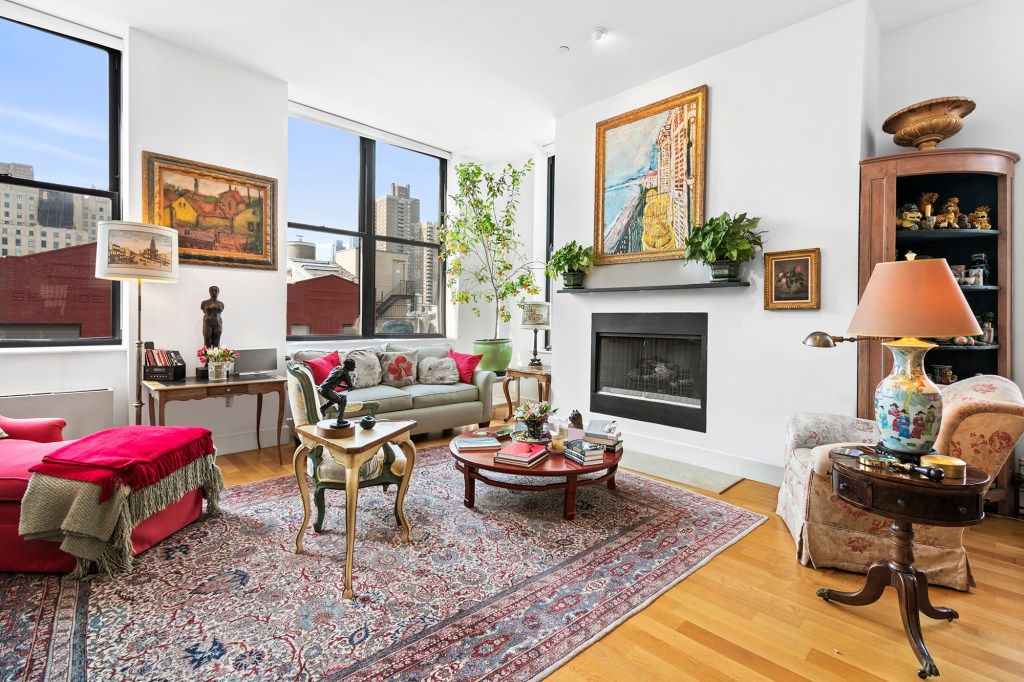 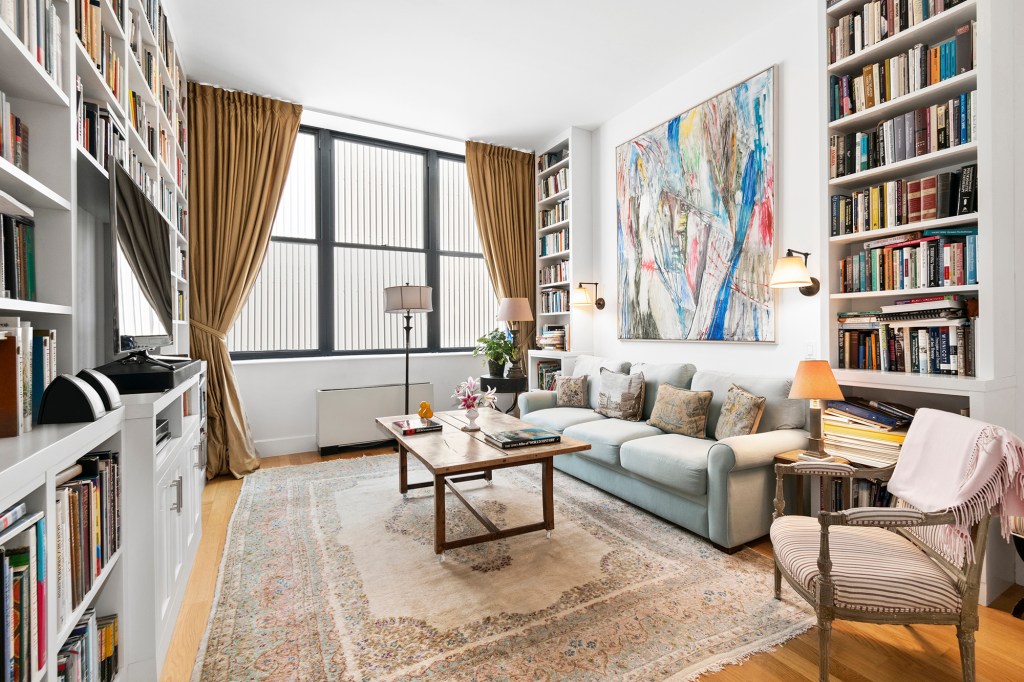 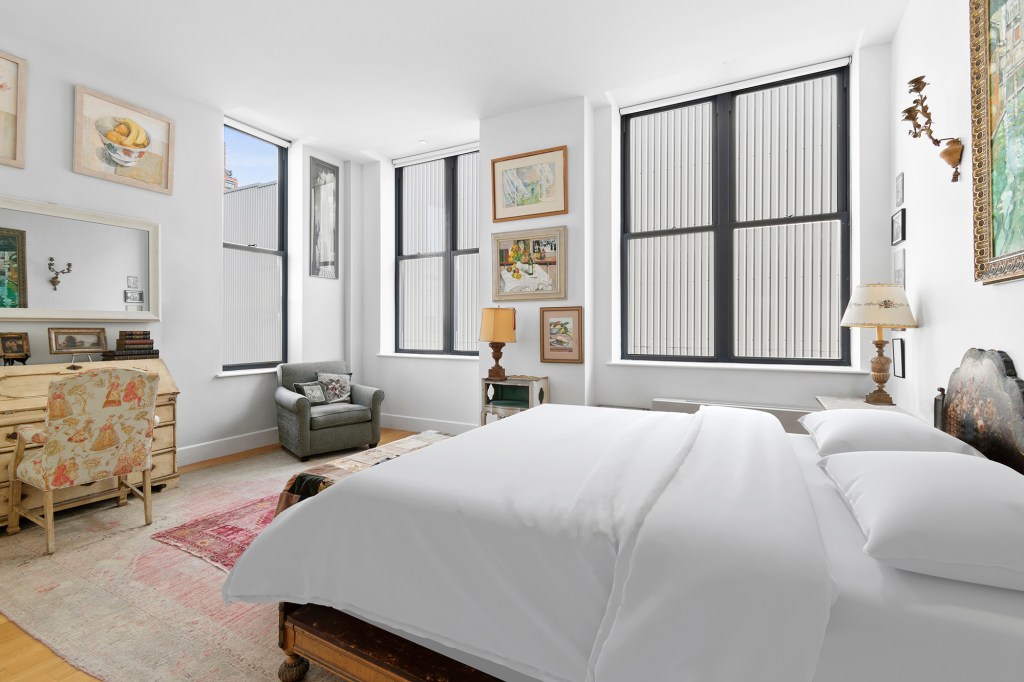 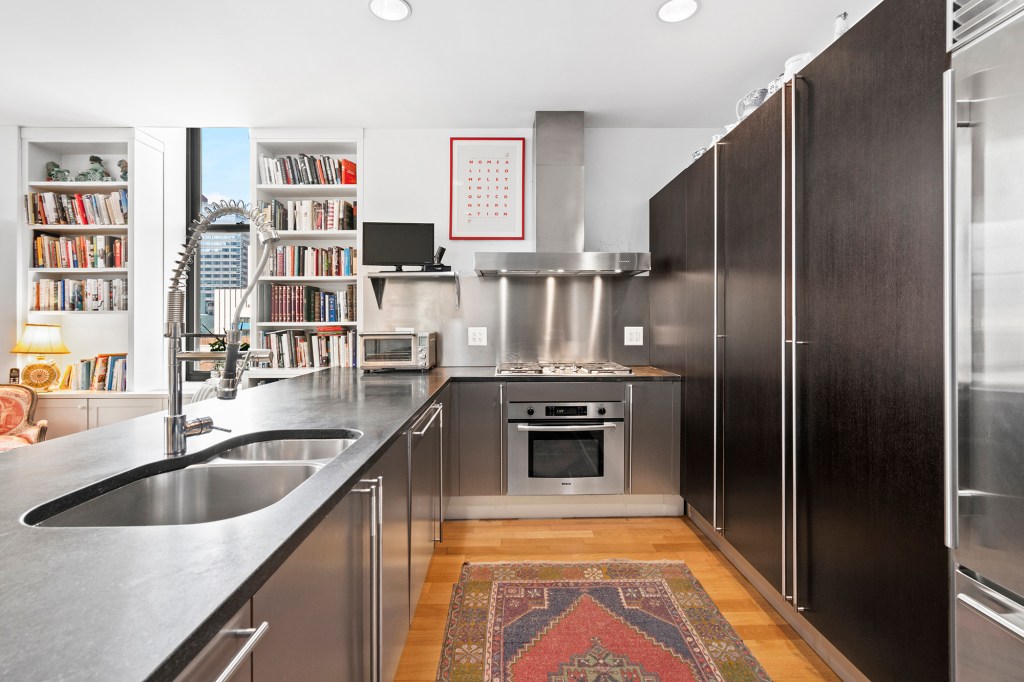 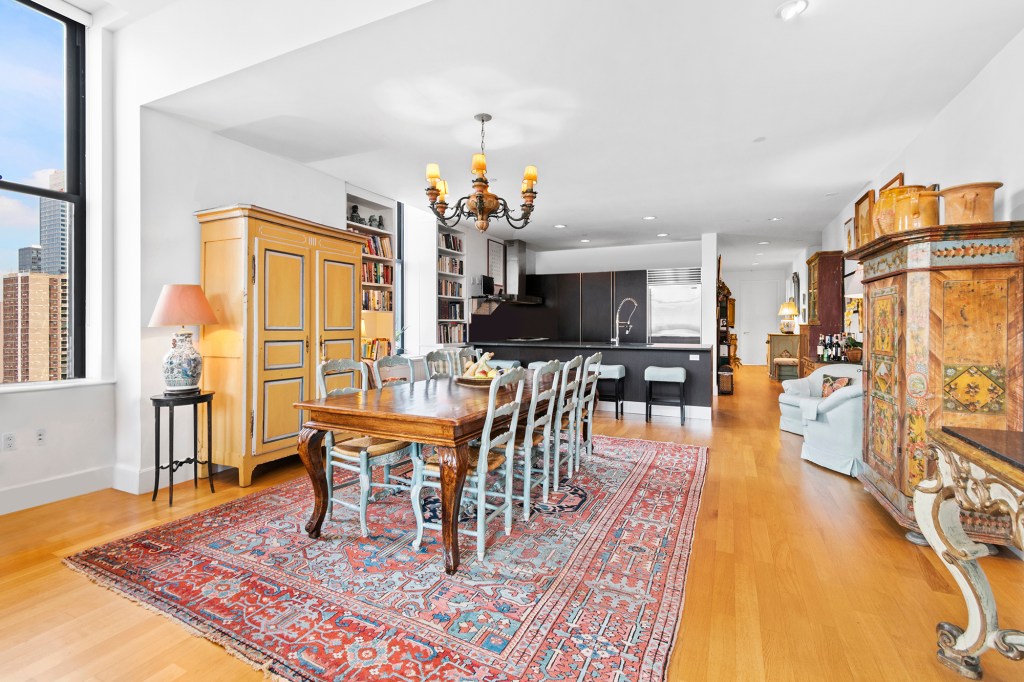 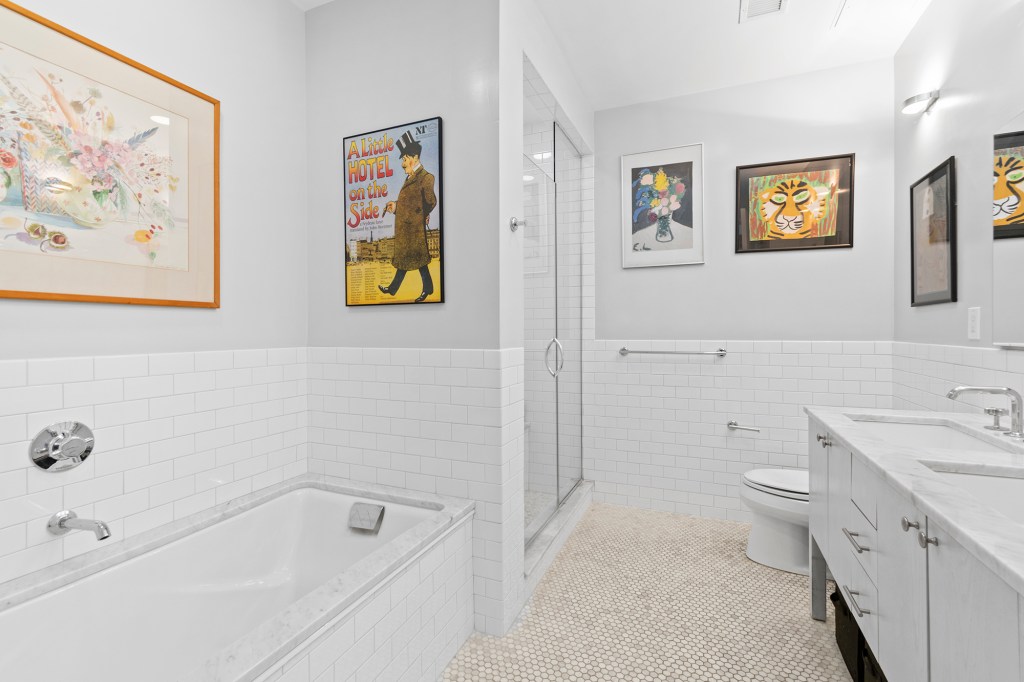 Backup catcher has game of his life in Yankees' win

There are games big-league players never forget no matter how...
7

“My Cousin Vinny” director Jonathan Lynn and his wife Rita have put their Hit Factory loft on the market for $2.89 million.

The three-bedroom, three-bathroom unit is on the fifth floor of 421 W. 54th St.

By 2005, the studio had closed. It got transformed into luxury condos a year later.

The famed spot was back in the news in 2012, when former New York Knicks star Carmelo Anthony and his wife La La Vázquez moved into the penthouse.

The Lynns bought their unit in 2013 for $2.82 million, according to property records.

The 2,378-square-foot unit opens with a large foyer that leads to a living/dining area with a gas fireplace and an open chef’s kitchen with two pantries and a breakfast bar. (The room set up as a home office features a “My Cousin Vinny” poster, per listing photos.)

Building amenities include a gym, a package room, private storage and a roof deck.

Bill Hutchinson of 'Marrying Millions' getting rid of $8.2...

This folding treadmill will get you in shape at home

Who is Brittany Galvin, 'The Bachelor' woman accused of being an escort?