You have reached the cached page for https://www.rottentomatoes.com/celebrity/jennifer_saunders
Below is a snapshot of the Web page as it appeared on 10/29/2020 (the last time our crawler visited it). This is the version of the page that was used for ranking your search results. The page may have changed since we last cached it. To see what might have changed (without the highlights), go to the current page.
You searched for: Jennifer Saunders We have highlighted matching words that appear in the page below.
Bing is not responsible for the content of this page.
Jennifer Saunders - Rotten Tomatoes 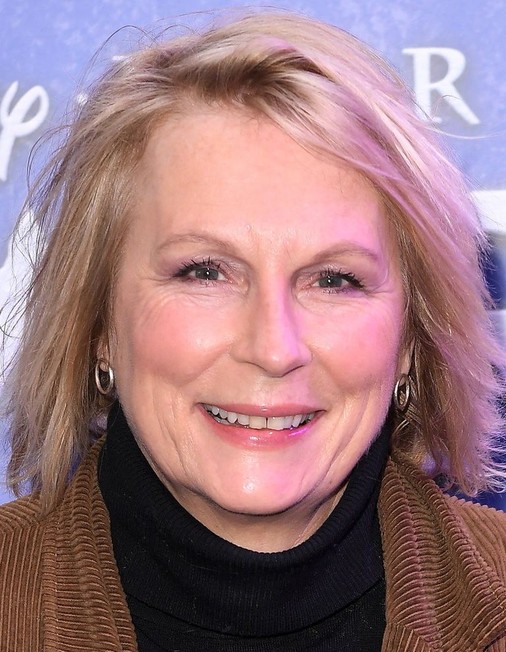 An internationally renowned comedian, writer and actress, Jennifer Saunders started her career alongside Dawn French as the two female cast members of The Comic Strip troupe. She rose to fame on "The Comic Strip Presents " (Channel 4, 1982-2005) as well as a string of their movies, and together with French starred in the moderately successful "Girls On Top" (ITV, 1985-86) before writing and starring in their own smash sketch comedy series, "French and Saunders" (BBC Two, 1987-2007). Parodying pop culture as well as creating original skits, the series became an instant classic and elevated the two to superstardom in Great Britain as well as placing them both on the international stage. Saunders reached even greater heights of popularity in the spin-off "Absolutely Fabulous" (BBC, 1992-2012) which she created, wrote and starred in as the boozy, "sweetie darling" fashion publicist from hell, Edina Monsoon. She and co-star Joanna Lumley, playing the outrageously debauched Patsy, became an iconic duo and the series became an international cult favorite, winning Saunders a BAFTA. Saunders went on to revisit the characters again in "Absolutely Fabulous: The Movie" (2016), but maintained a solid career aside from her most famous creation, appearing regularly on film and television. One of the most successful British comediennes of all time, Jennifer Saunders earned an international reputation as a much-loved force-of-nature and, even more impressively, displayed writing skills as acclaimed as her acting chops.

Fairy Godmother says: I told you before, ogres don't live happily ever after!

Fairy Godmother says: Harold! You were meant to give her the potion!

Fairy Godmother says: Harold! You were supposed to give her the potion!

King Harold says: Well, I think I gave her the wrong tea!

King Harold says: Well, I must have given her the wrong tea!

Miss Forcible says: *turns cup around* I see a giraffe.

Miss Forcible says: [turns cup around] I see a giraffe.