You have reached the cached page for https://jennifereckhart.com/
Below is a snapshot of the Web page as it appeared on 1/15/2022 (the last time our crawler visited it). This is the version of the page that was used for ranking your search results. The page may have changed since we last cached it. To see what might have changed (without the highlights), go to the current page.
You searched for: Jennifer Buffett We have highlighted matching words that appear in the page below.
Bing is not responsible for the content of this page.
Jennifer Eckhart

Jennifer Eckhart is a national TV journalist, anchor, radio personality and producer as seen on Fox News, the Fox Business Network and Fox Nation based in New York City. She is also a Contributing Author for Thrive Global, a platform that helps the world’s leading enterprises build healthy habits through inspirational storytelling.

Born and raised in Miami, Florida, Jennifer often serves as a featured keynote speaker and emcee at various social & charity events such as The Lupus Foundation of America’s “Evening of Hope,” New York Fashion Week, Unfair Advantage LIVE and “Night to Shine” sponsored by the Tim Tebow Foundation.

From the floors of the New York Stock Exchange, to interviewing celebrities on the red carpet, Jennifer thrives in covering the intersection of business, tech and entertainment news. When Jennifer isn’t on-camera, she single-handedly produces television segments with headline newsmakers, such as Berkshire Hathaway CEO Warren Buffett, Tesla and SpaceX CEO Elon Musk and Microsoft co-founder Bill Gates.

Jennifer’s proudest achievement, however, is giving some of the youngest and brightest entrepreneurs aiming to disrupt entire industries a chance at the national spotlight. Jennifer is also a recognized advocate for women's rights and a survivor of sexual assault.

Prior to joining Fox News, Jennifer was as a correspondent for ESPN Radio where she hosted the 2011 ESPN College Football Awards live from the red carpet in Orlando, FL. Jennifer also served as an Entertainment Anchor for WUFT-TV, a PBS affiliate in Gainesville, Florida. Jennifer has a Bachelor of Science degree in Telecommunications-News from the University of Florida's top ranked College of Journalism & Communications. 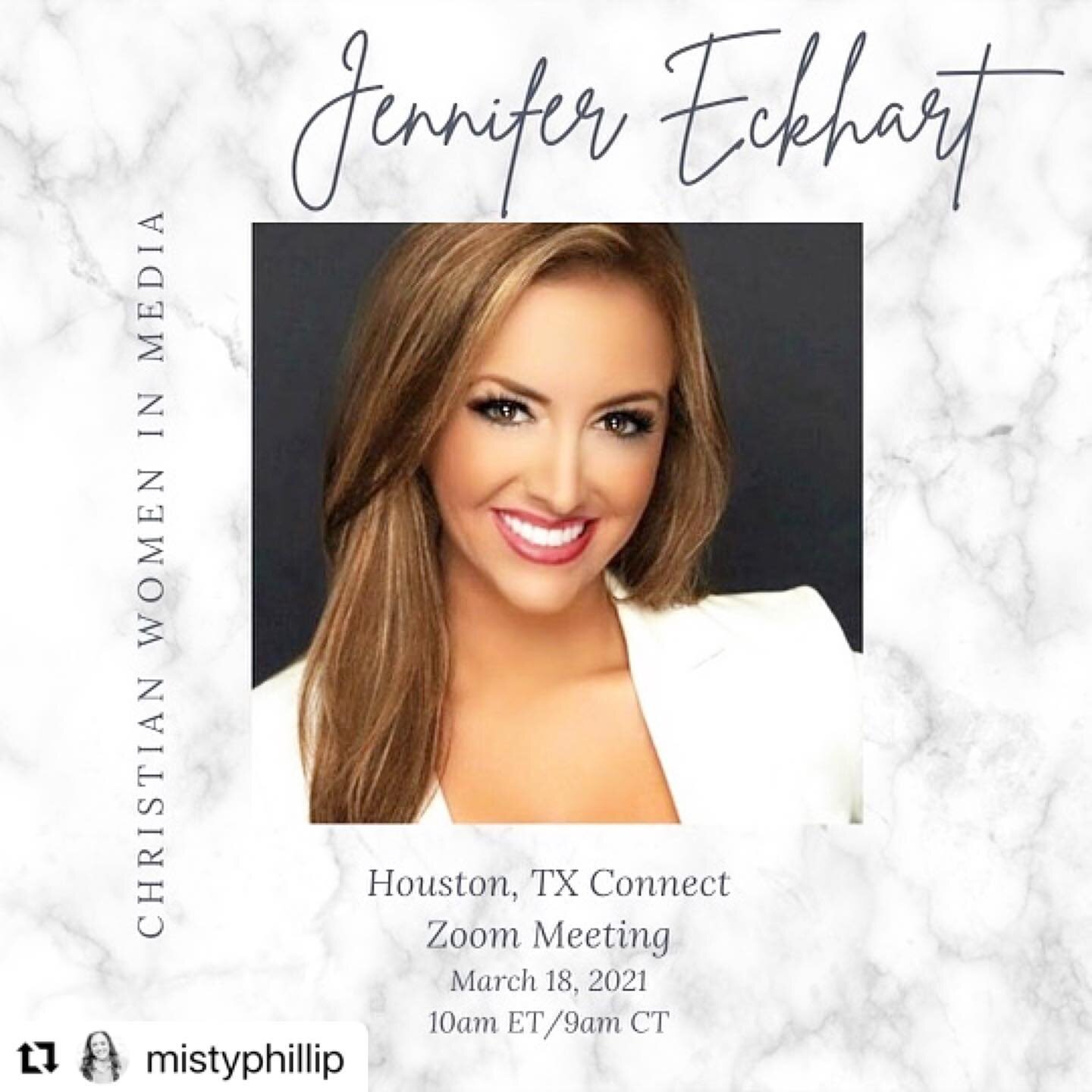 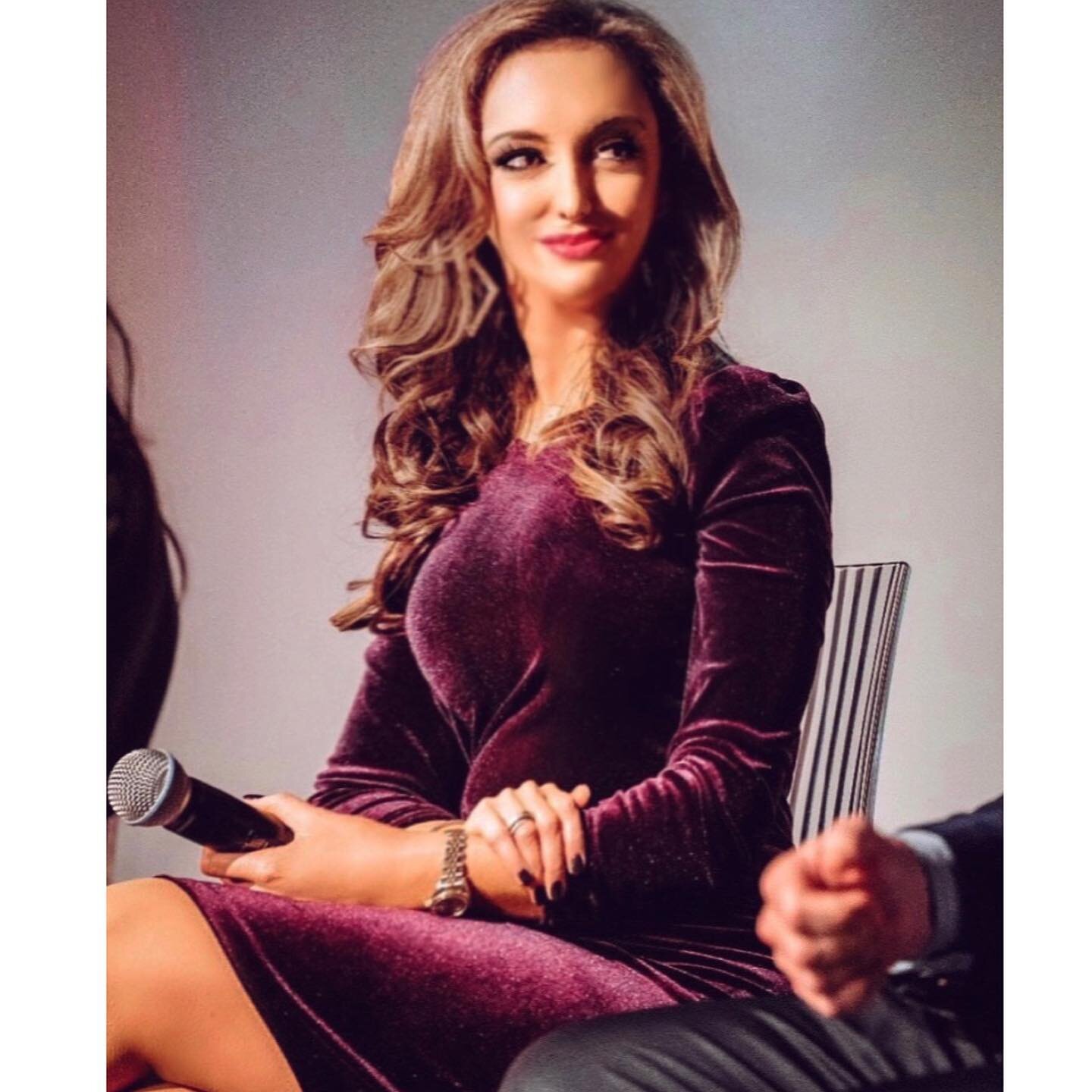 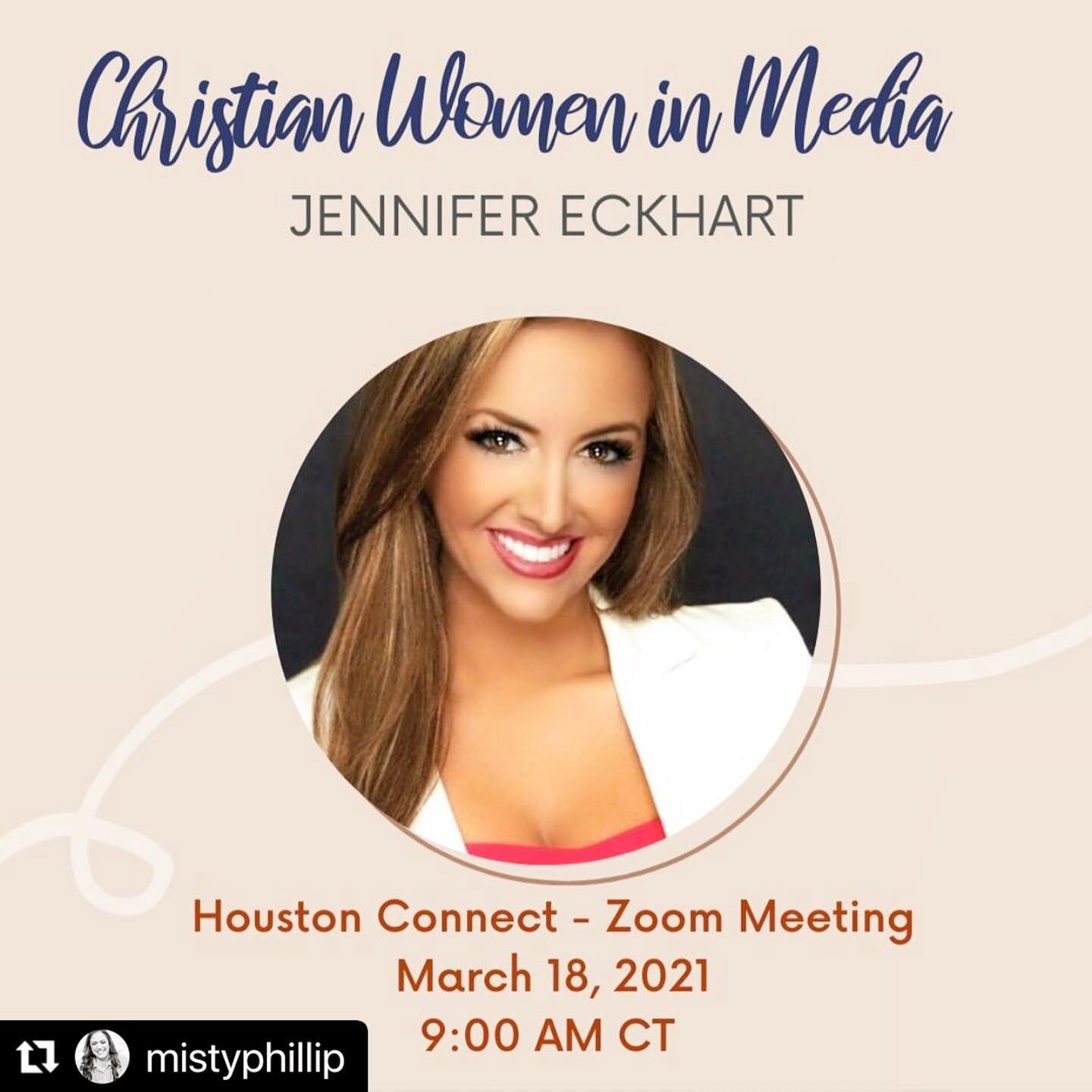 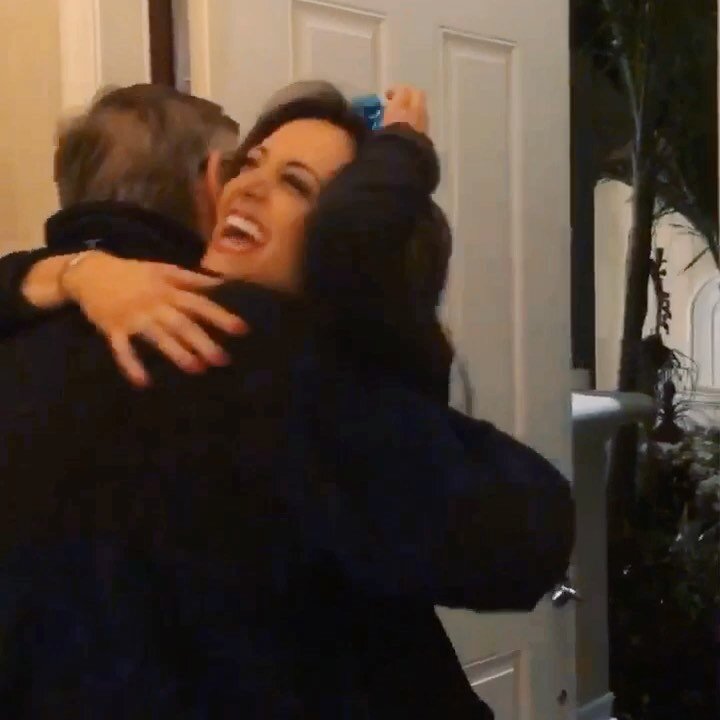 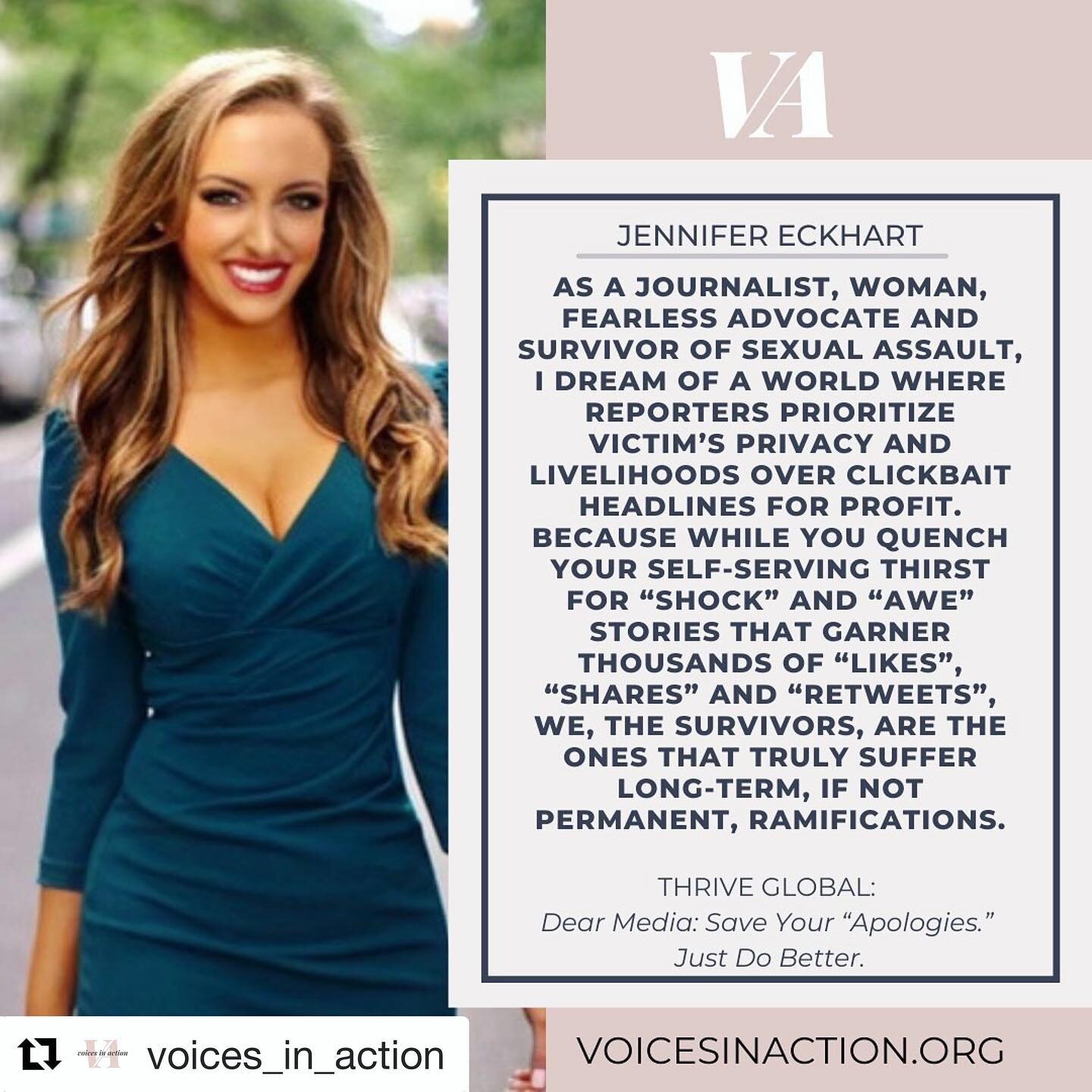 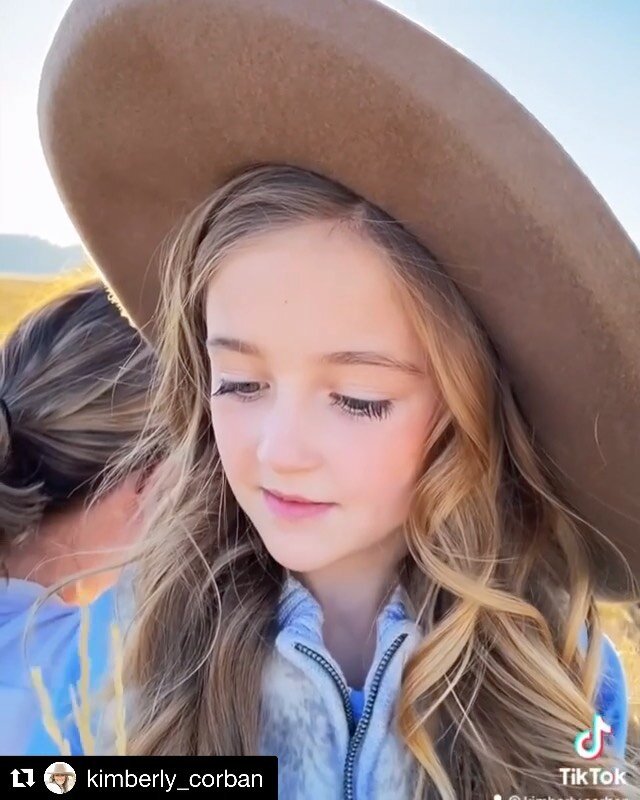 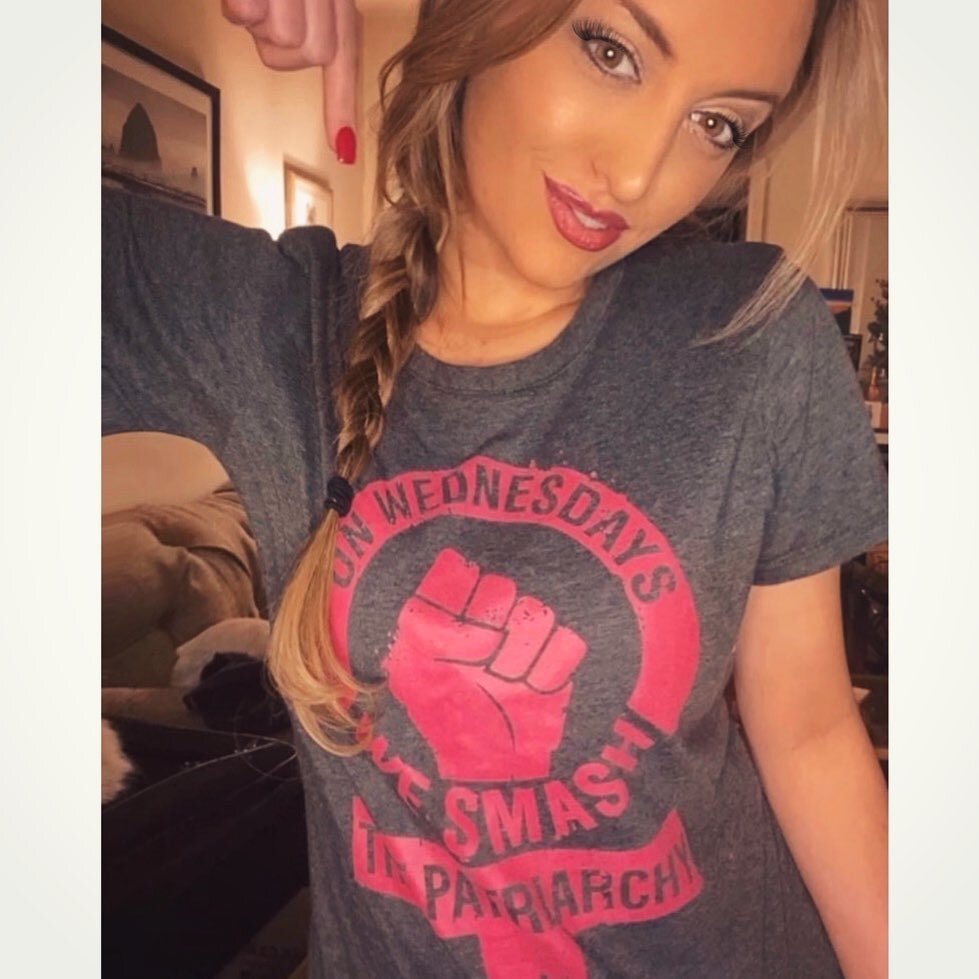 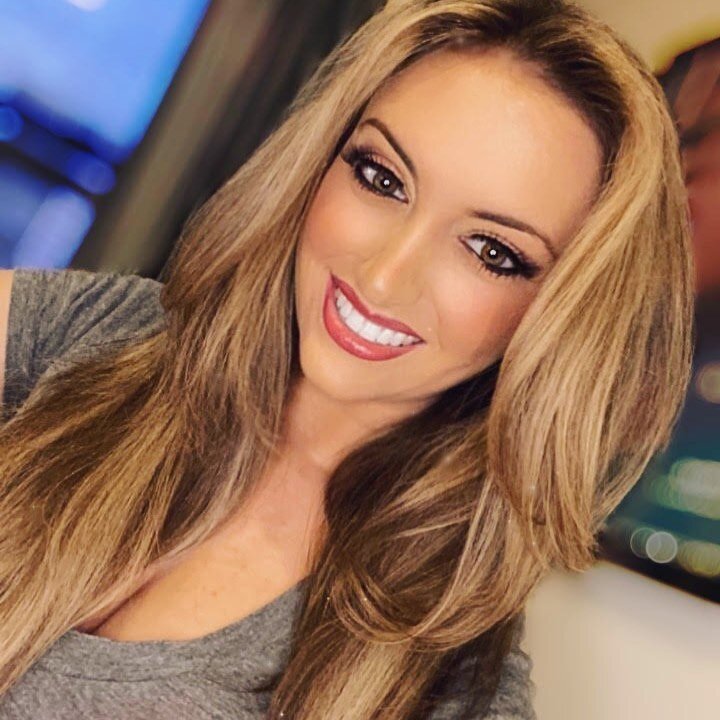 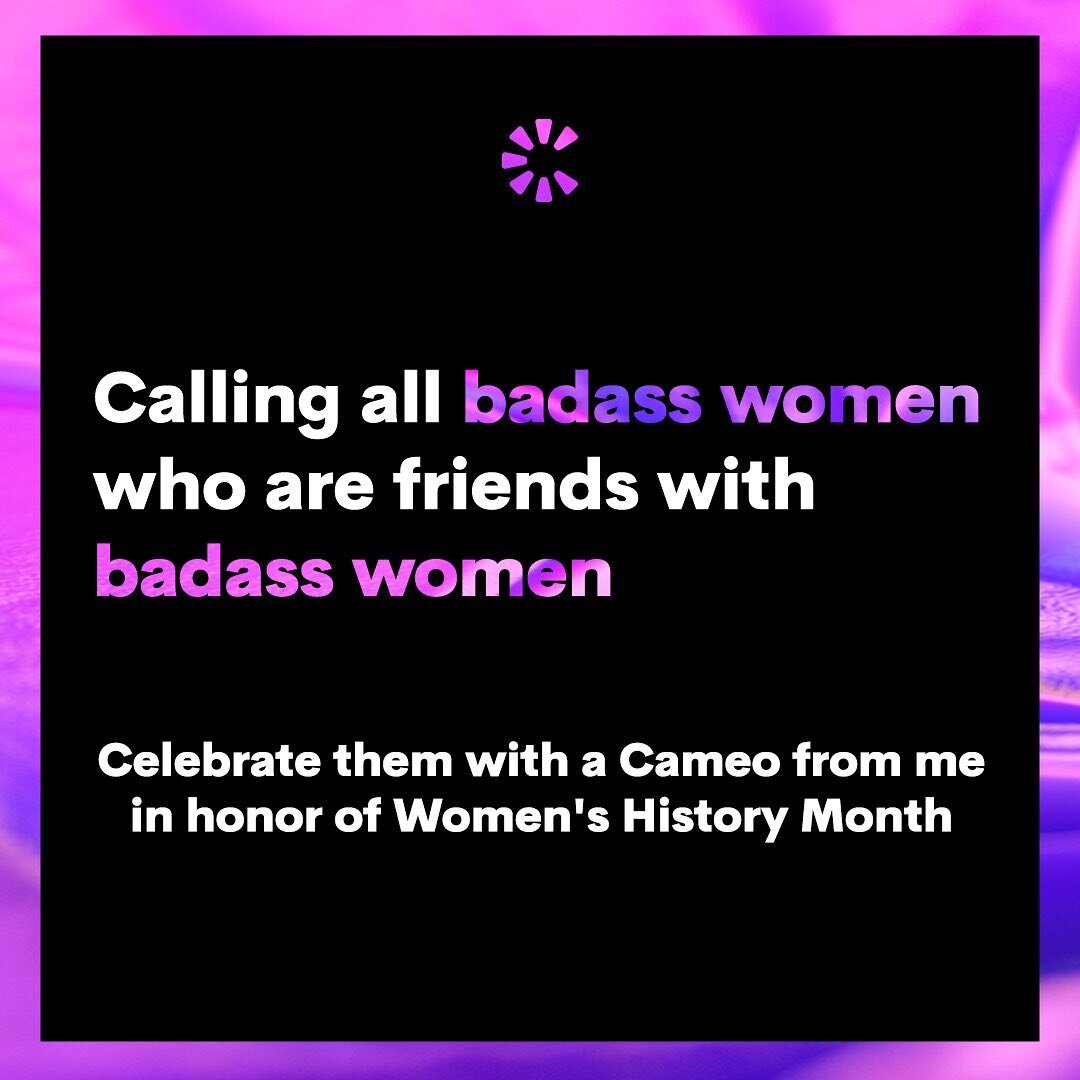 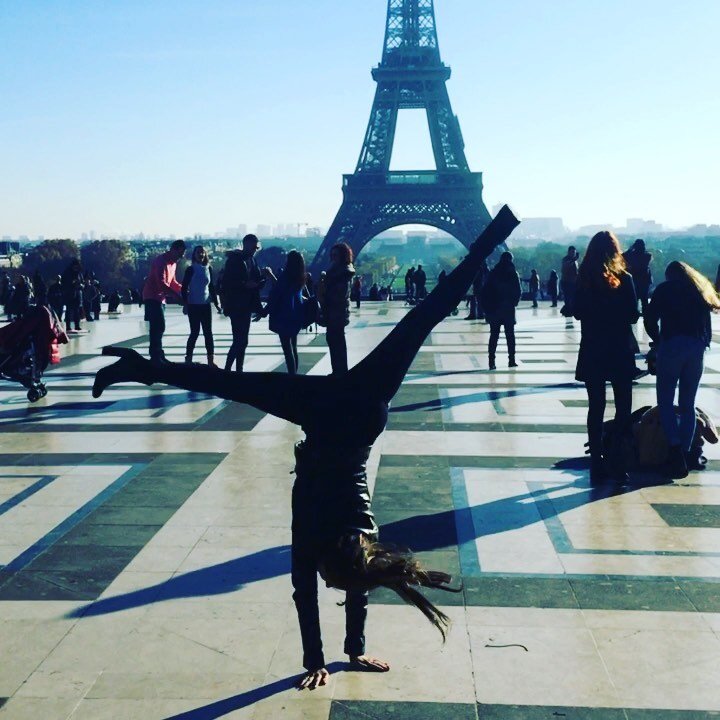 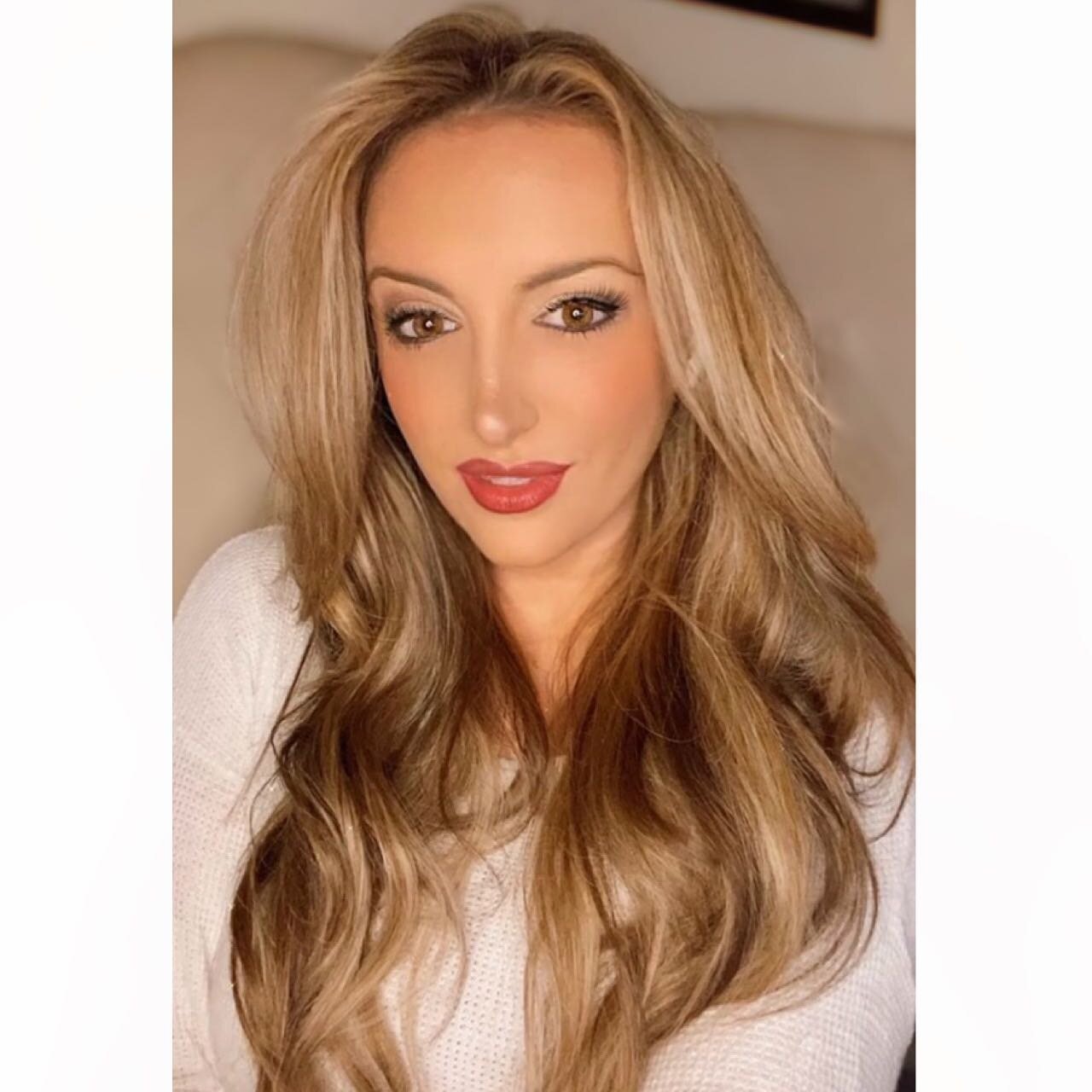 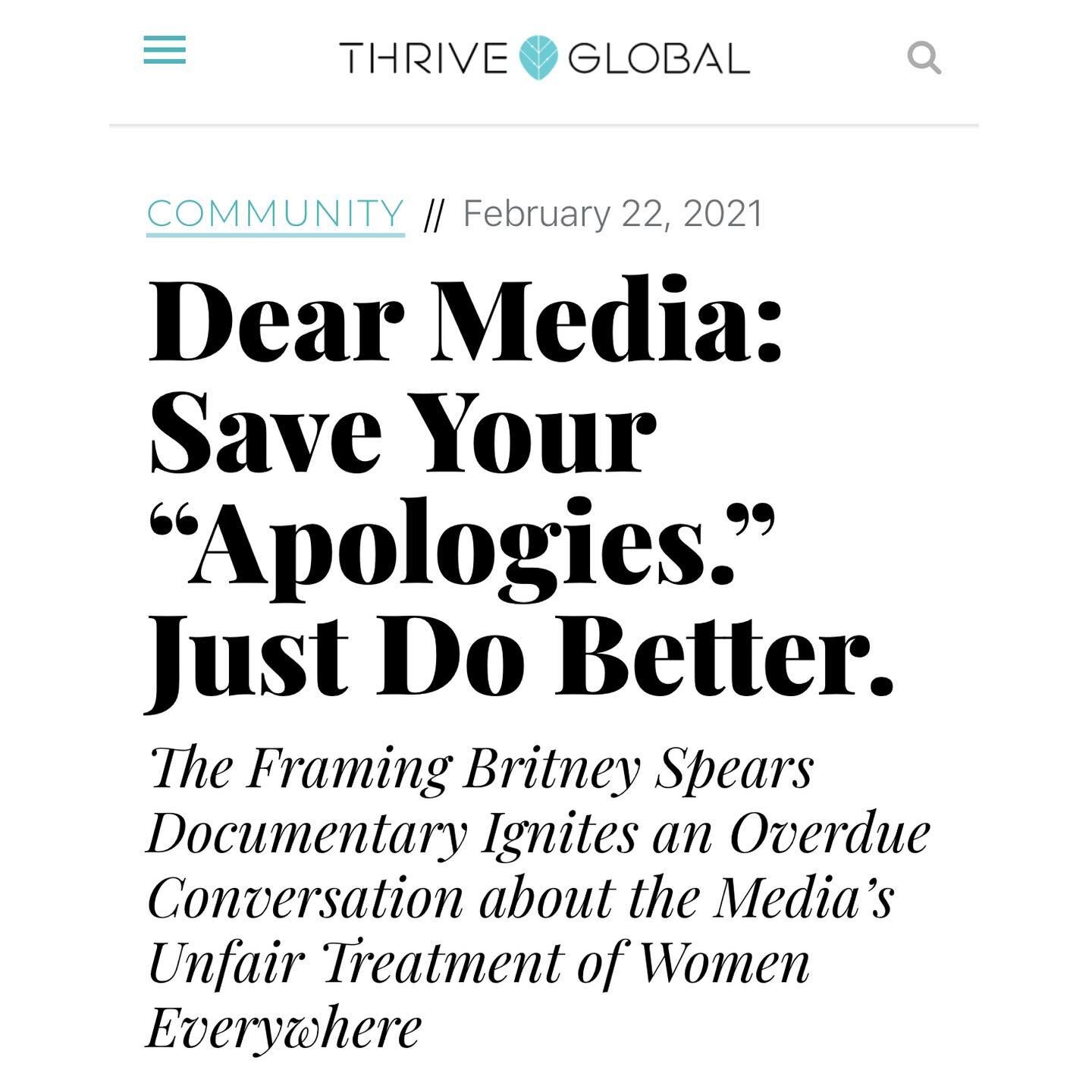 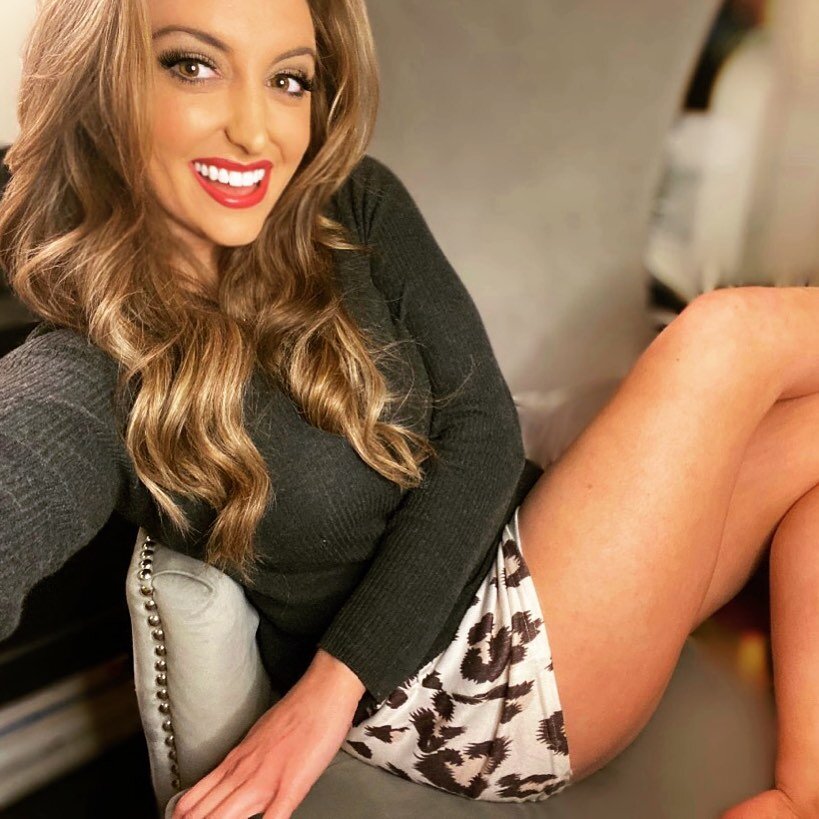 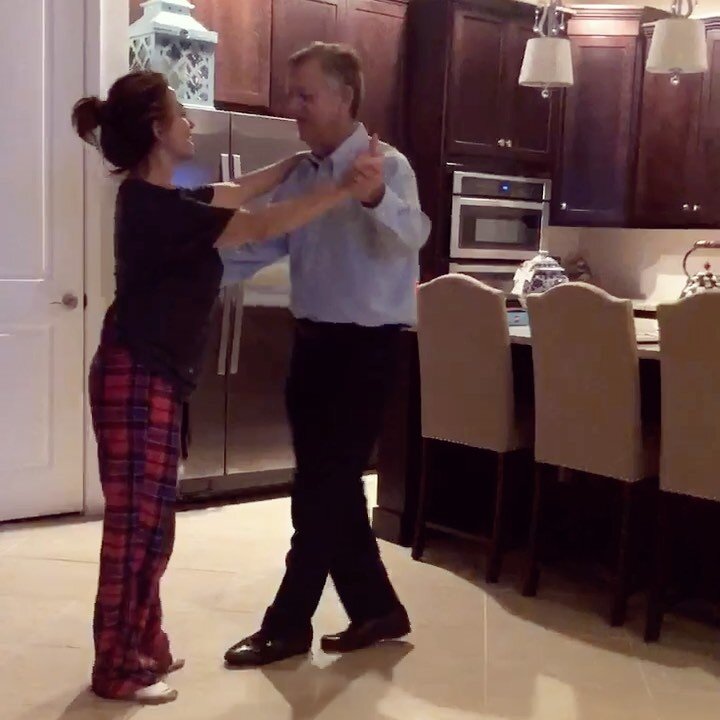 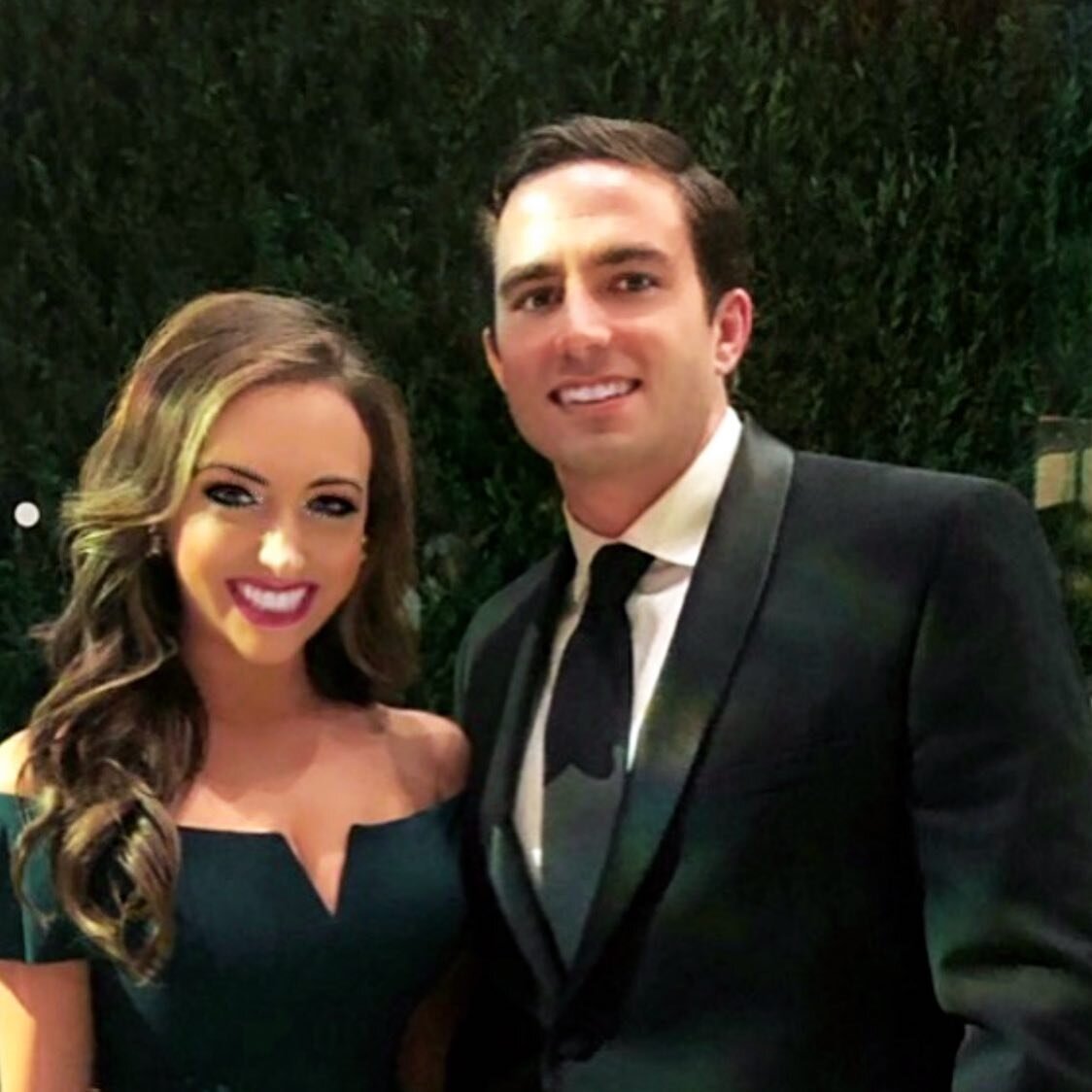 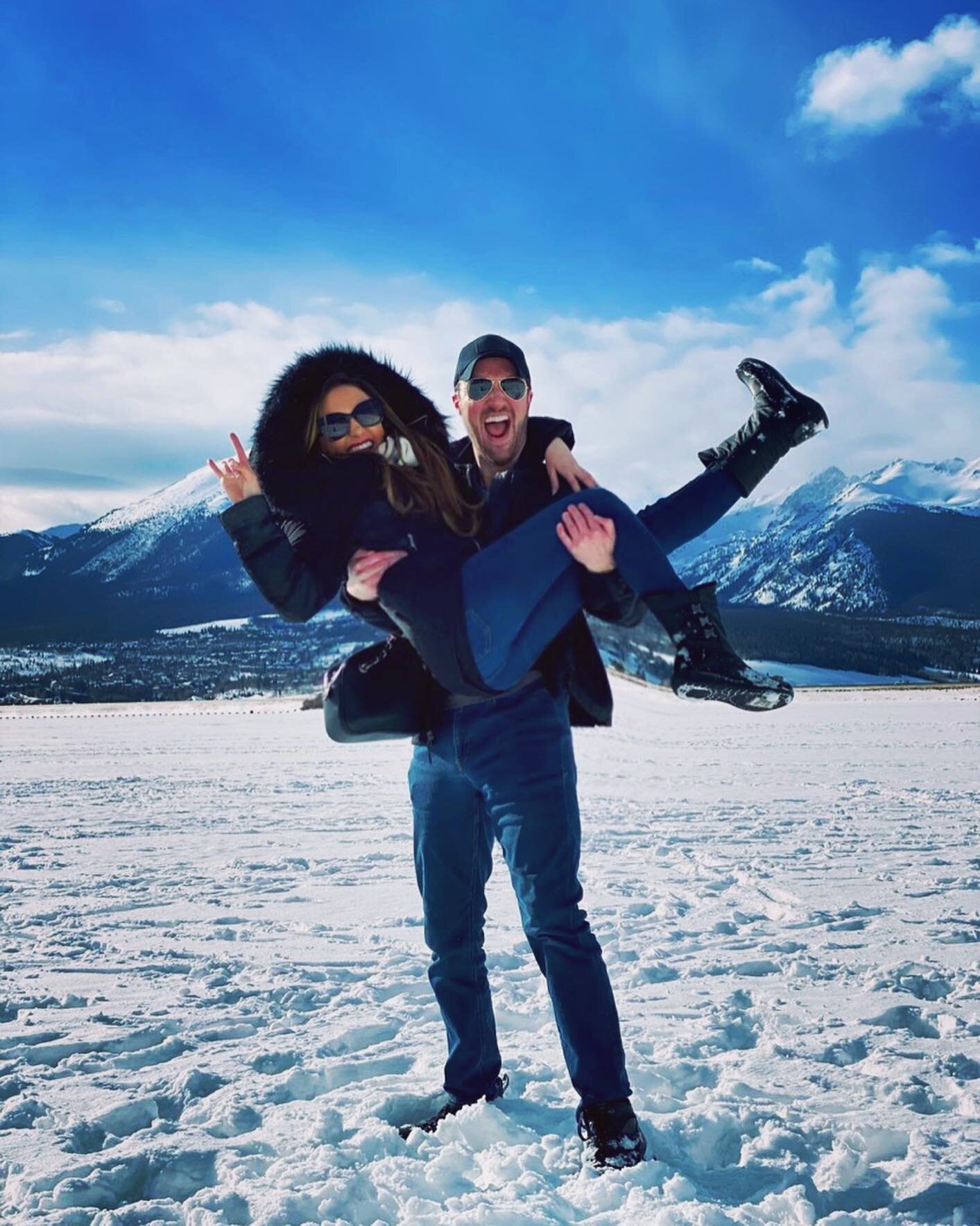 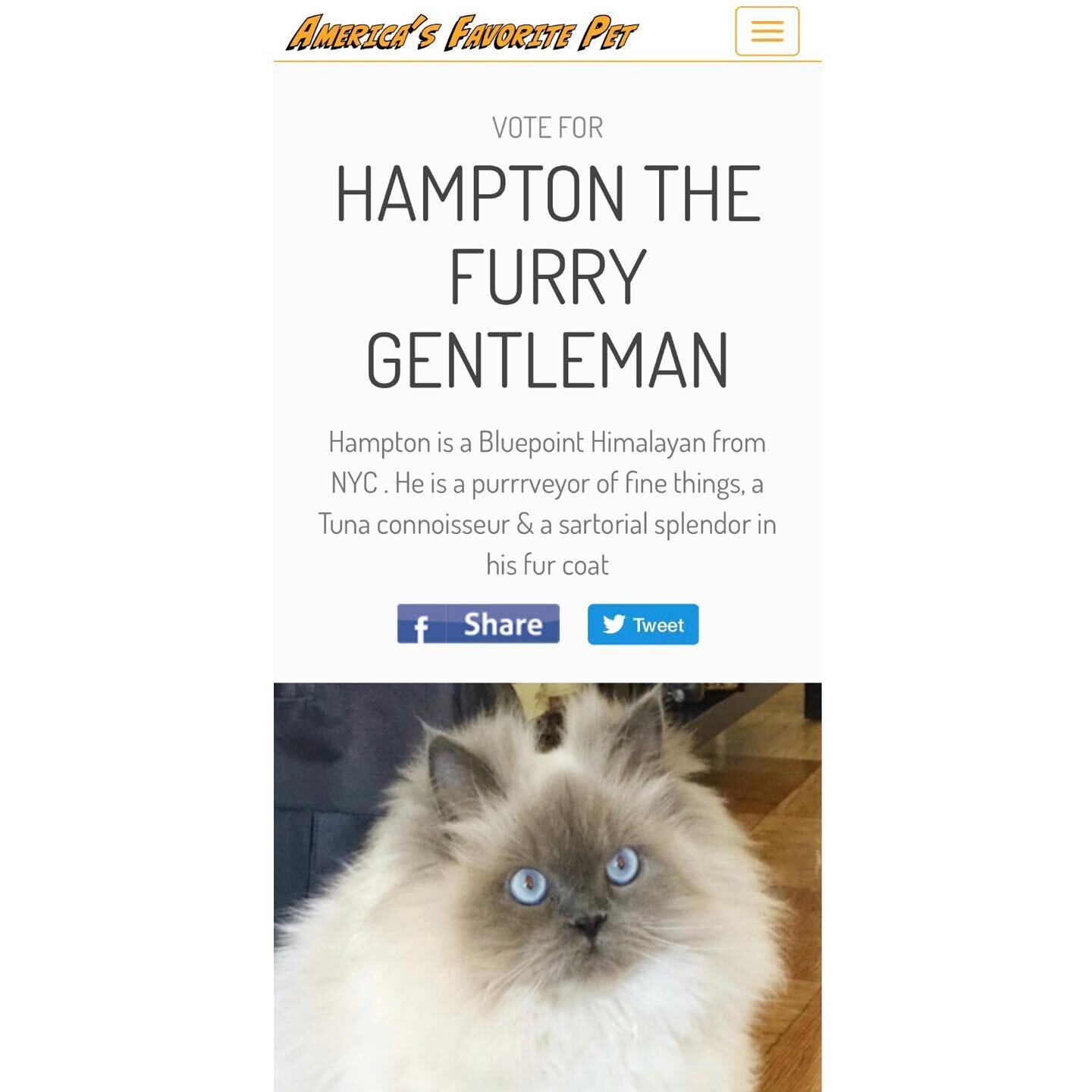 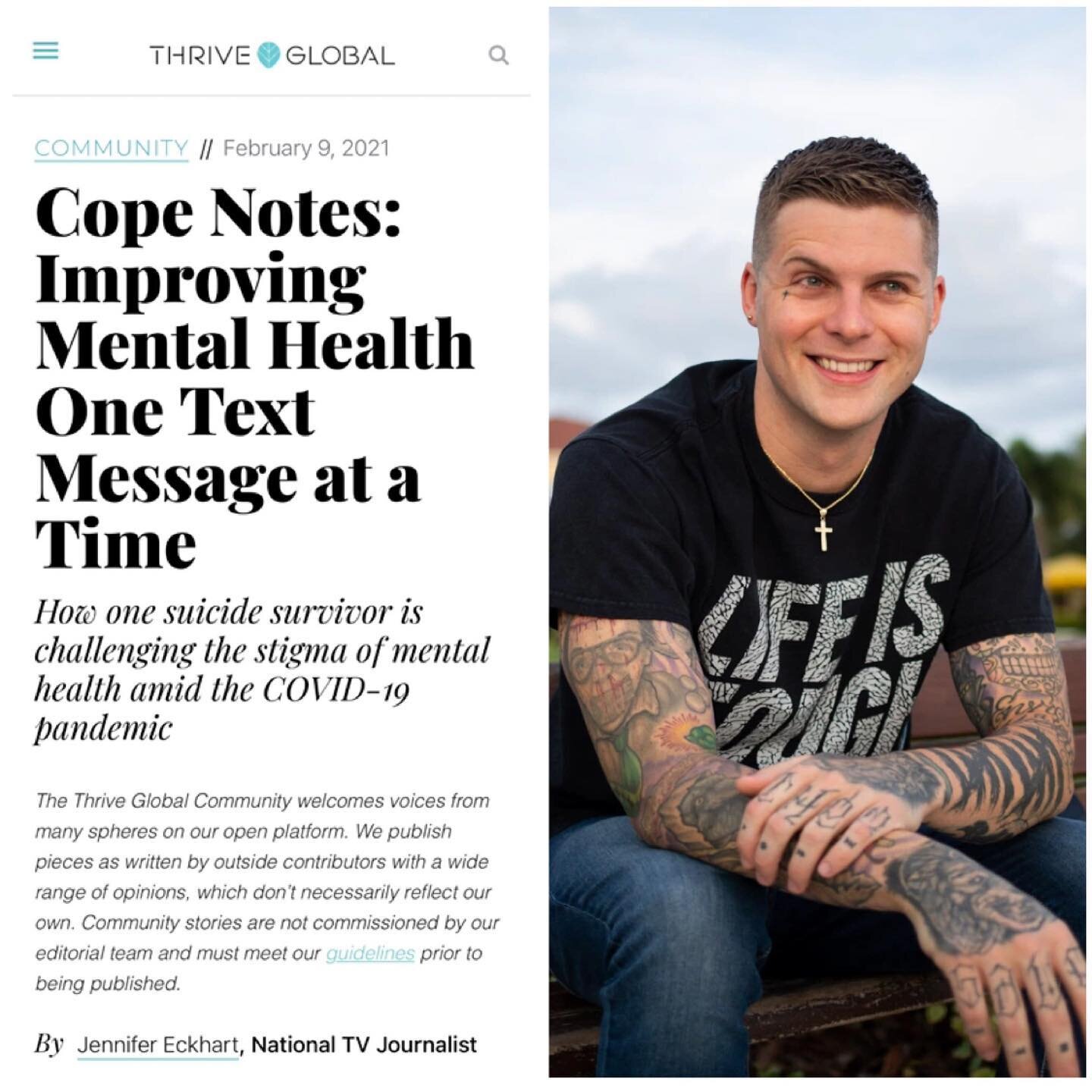 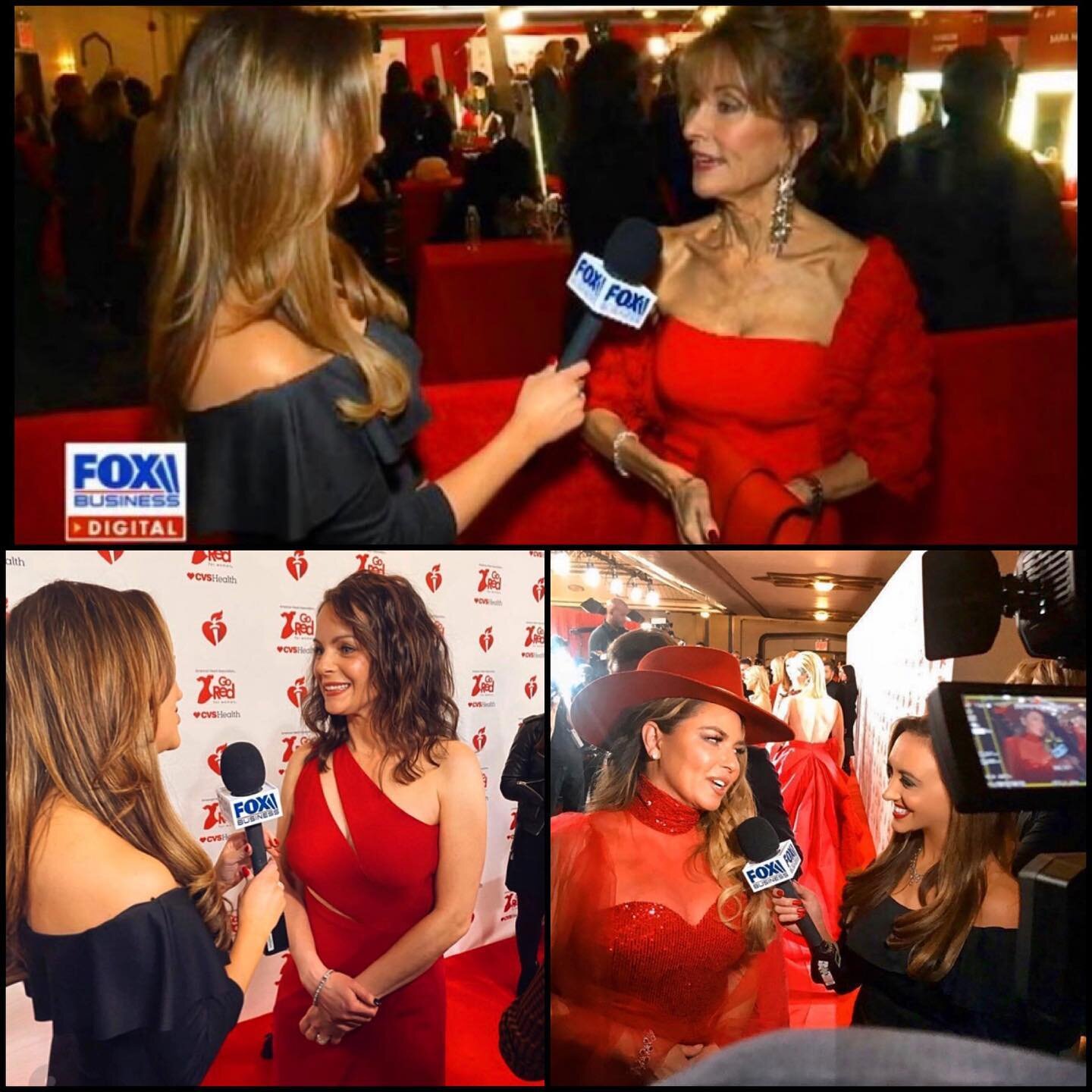 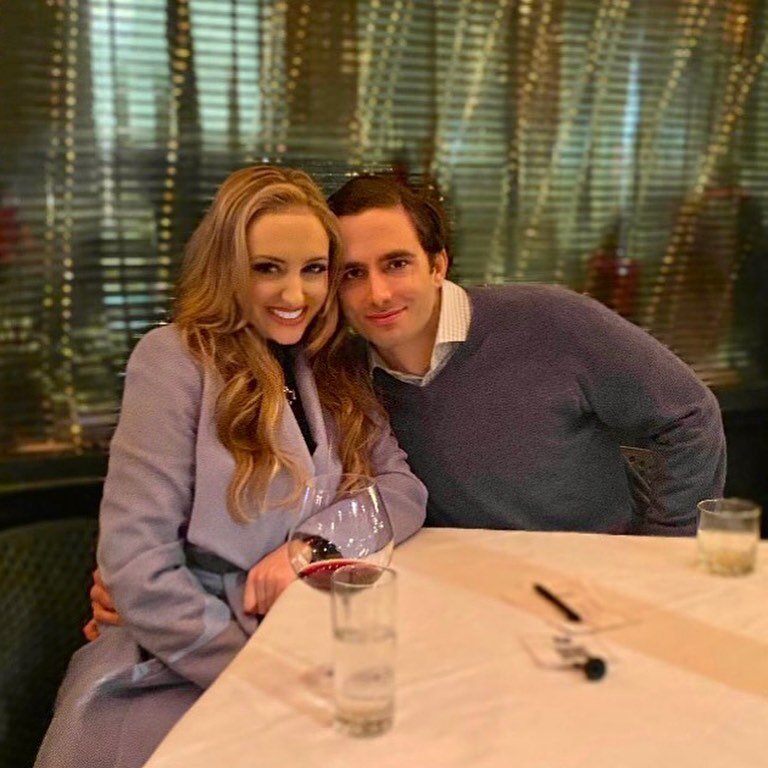