You have reached the cached page for https://bbcgossip.com/gossips/jake-hager-biography/
Below is a snapshot of the Web page as it appeared on 10/14/2021 (the last time our crawler visited it). This is the version of the page that was used for ranking your search results. The page may have changed since we last cached it. To see what might have changed (without the highlights), go to the current page.
You searched for: Jake Hager We have highlighted matching words that appear in the page below.
Bing is not responsible for the content of this page.
Jake Hager Biography - News and Gossip

Arjan Bhullar took out Brandon Vera to be crowned just the second ONE heavyweight champion since the promotion’s 2011 start. The Canadian-Indian arrived in ONE Championship in 2019 having gone 3-1 in the octagon. Currently riding a four-fight winning streak with a world title wrapped around his shoulder, Bhullar’s stock has never been higher. Now that he has the spotlight, the big man has called for his shot in pro wrestling. He said “If it’s WWE I want Bobby Lashley and if it’s AEW I want Jake Hager. Because they’re both supposed to be tough guys – they’re both Bellator fighters. Lashley’s an ATT guy, their guys are Bellator guys and you know Coker’s not going to allow me to cross over like a heavyweight in terms of MMA so why not crossover in the squared circle and knock off one of his guys there? It gets ONE’s leg up on Bellator and gets my arm raised, gets me some gold. And just grows my ego.”

What is Jake Hager Known For? 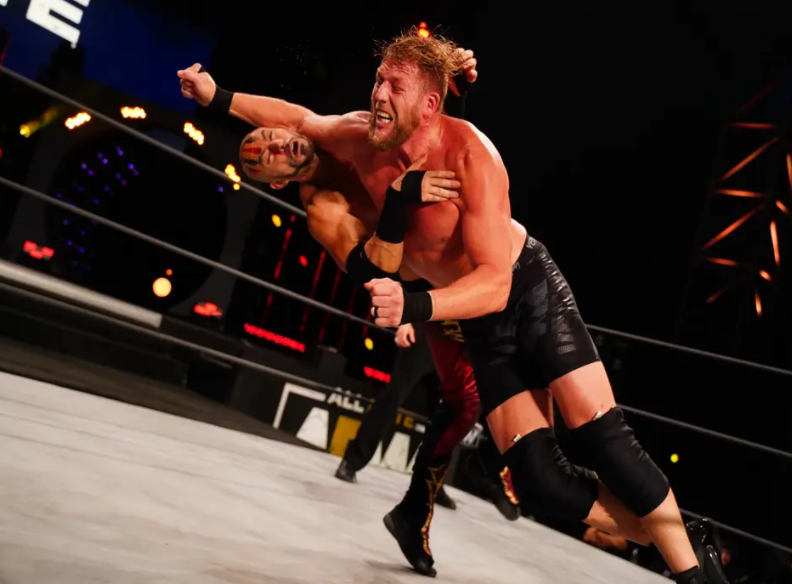 What is Jake Hager Real Name? Details About His Parents, Family, Education

Jake Hager was born on 24th March 1982 in Perry, Noble County, Oklahoma, the USA. He holds American nationality and his ethnic background is American-white. His race is White. His Zodiac sign is Aries and he follows the Christian religion. His real name is Donald Jacob Hager Jr. He has not disclosed anything regarding his parents, and siblings’ details to the media. He started wrestling at the age of five. He wrestled in high school with Danny Hodge’s grandson and remains good friends with Hodge as he grew up living two blocks away from him in Perry, Oklahoma. His present age is 39 as of 2021.

About his educational qualification, he joined the University of Oklahoma as a 2-sport athlete, participating in both football and wrestling. He was the second-string defensive tackle behind eventual National Football League players Tommie Harris and Dusty Dvoracek. Later, he stopped playing football and concentrated fully on wrestling his sophomore year. He had graduated from there in 2006 with a bachelor’s degree in finance. Following his graduation, he was going to work with a firm in Dallas, Texas, but signed with WWE after they offered a contract the day he was scheduled to start. 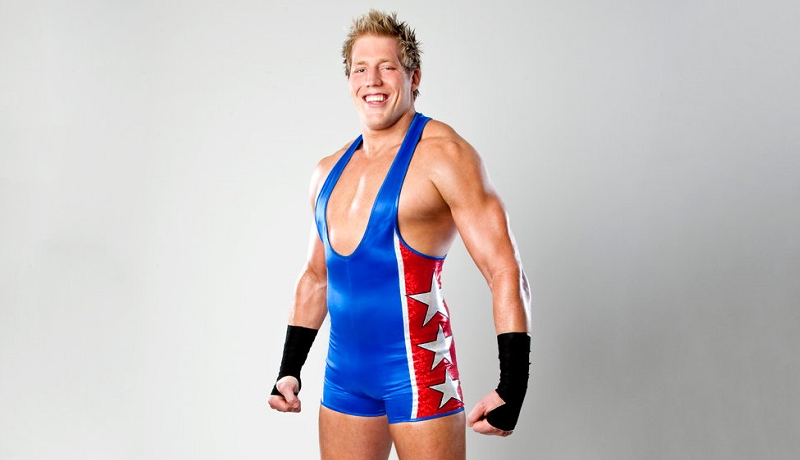 “Bleacher Report PPV Moment of the Year” (2021) – Stadium Stampede match (The Elite vs. The Inner Circle) – Double or Nothing (May 23)

Is Jake Hager Married? Know About His Wife

Jake Hager is a married man. He married his beautiful wife, Catalina White. By profession, Catalina White is a well-known model, actress, and singer. Their wedding took place in December 2010. They started dating each other in 2009. They have two children together; a son named Knox Stribling Hager and a daughter named Presley Pearl (b. 2015). Besides Catalina White, he has no extra affairs and extramarital news. They are very supportive and loyal to each other. His sexual orientation is straight and he is not gay. As of today, the family is currently residing in Tampa, Florida, the USA. 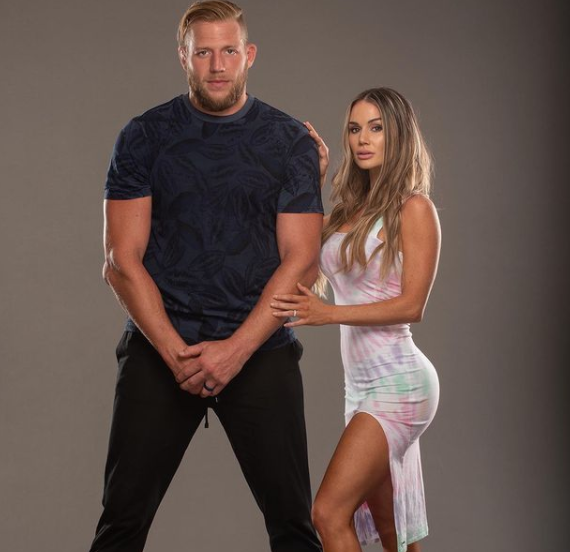 Back then, he was arrested in Gulfport, Mississippi on 19th February 2013, after a SmackDown taping. He was charged with driving under the influence and possession of marijuana. Hager was released from custody after the arrest and was ordered to appear in court on 12th March 2013. He was then scheduled to stand trial on 25th June 2013, in Mississippi. The marijuana charge was dismissed after he was fined $500, and sentenced to six months probation with his two-day jail sentence being suspended. 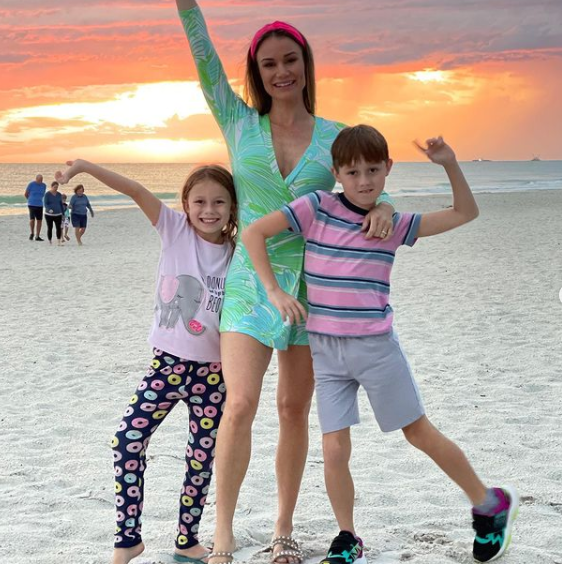 What is Jake Hager Net Worth? Know About His Personal Lifestyle

Jake Hager is a professional wrestler as well as the former World Heavyweight Champion whose net worth is estimated to have $3 Million as of 2021. His major source of wealth comes from his wrestling career and he is satisfied with his earnings. He is living a luxurious lifestyle at present. Whereas his exact salary and earning are unavailable at a moment.

Jake Hager, with an athletic body build, has a perfect and tall height of 6 ft 9 in or 2.05 m. His well-maintained body weight consists of 125 Kg or 275.5 lbs. His hair color is light brown and he has a pair of green eyes. He has a tones physique with a towering frame and spiked hair. His other body measurements are unknown at a moment. Overall, he has got a healthy body with a charming personality.