You have reached the cached page for https://www.earth.com/news/aliens-dont-exist/
Below is a snapshot of the Web page as it appeared on 1/21/2021 (the last time our crawler visited it). This is the version of the page that was used for ranking your search results. The page may have changed since we last cached it. To see what might have changed (without the highlights), go to the current page.
Bing is not responsible for the content of this page.
New research claims it’s highly likely that aliens don’t exist • Earth.com 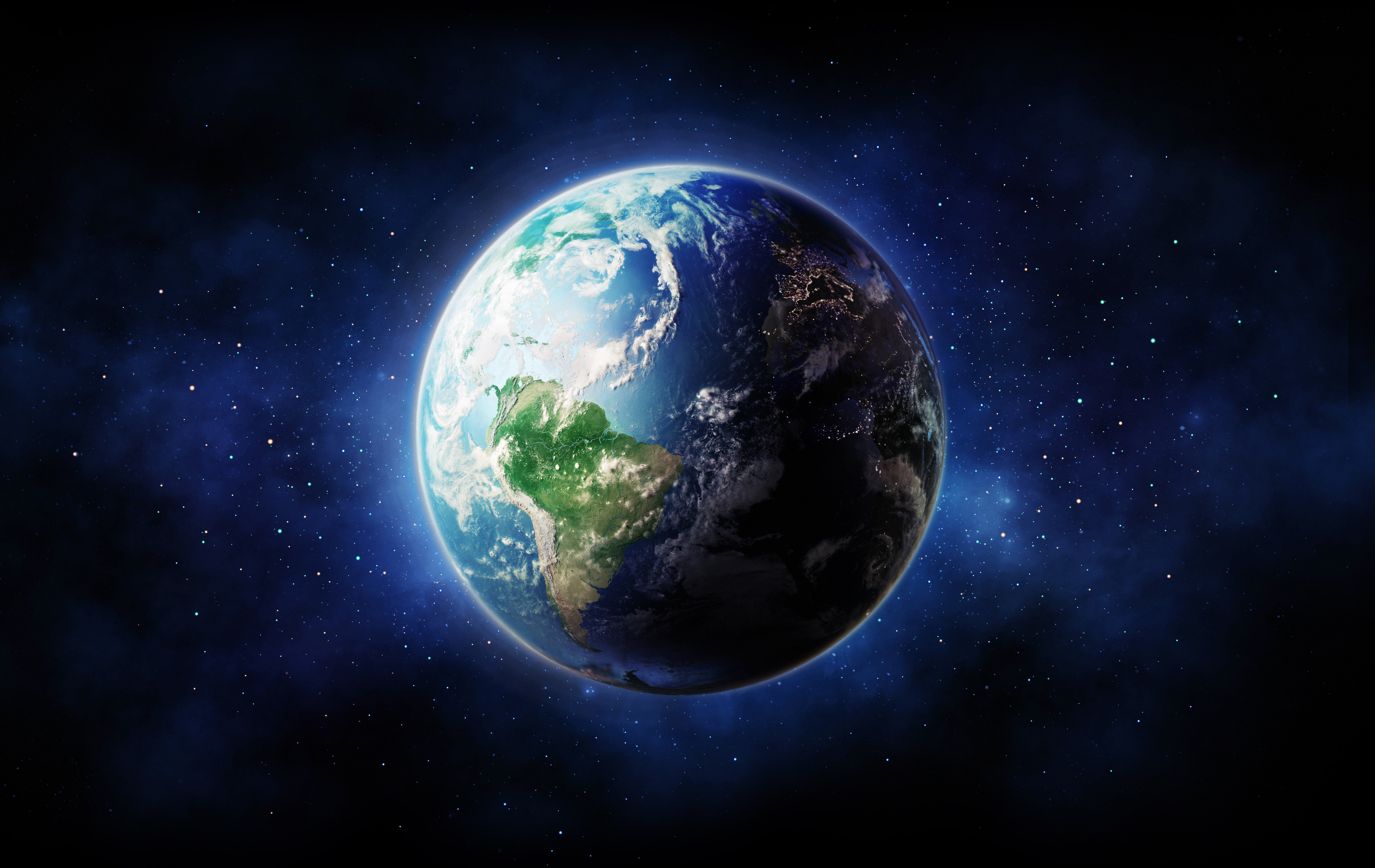 The question of whether or not we are alone in the universe has fascinated the minds of scientists and alien enthusiasts alike, but it’s one that we seem no closer to answering despite our ever advancing knowledge of planets, life, and our own solar system.

A new study, however, may have finally found an answer to the ever-enigmatic question of life among the stars.

Researchers from Oxford University’s Future of Humanity Institute found that it is highly unlikely that there is intelligent alien life in our observable universe.

The study was published in the journal Proceedings of the Royal Society of London.

The report, titled “Dissolving the Fermi paradox,” references the famous contradiction first created in the 1950’s to explain humanity’s lack of alien encounters.

A famous equation known as the Drake Equation has long been used to show that alien life is possible because of how expansive the universe is.

The researchers discovered that the Drake Equation does not accurately account for uncertainty and so its calculations are not realistic by any degree.

“The expectation that the universe should be teeming with intelligent life is linked to models like the Drake equation, which suggest that even if the probability of intelligent life developing at a given site is small, the sheer multitude of possible sites should nonetheless yield a large number of potentially observable civilizations,” the researchers say. “We show that this conflict arises from the use of Drake-like equations, which implicitly assume certainty regarding highly uncertain parameters.”

Once the researchers added uncertainty to the Drake Equation, the model showed a high probability that we are alone in the universe.

To put it in numbers, the results showed that there was a 53 to 99.6 percent chance that humanity is the only intelligent civilization in the galaxy and a 39 to 85 percent chance in the observable universe.

“This result dissolves the Fermi paradox, and in doing so removes any need to invoke speculative mechanisms by which civilizations would inevitably fail to have observable effects upon the universe,” the researchers conclude.

However, this does not mean that the search for intelligent life (SETI) is pointless, rather the researchers say their study provides ample evidence for the importance of such scientific explorations.

“The paper shows that astrobiology and SETI can play a big role in reducing the uncertainty about some of the parameters,” the researchers told Universe Today.

A new study from Northwestern University describes how sleep clears...

Catnip is not just intoxicating – cats use it to repel mosquitoes

An international team of researchers has discovered that catnip and...

In a new study published by PLOS, experts have found...

In a new study from the University of East Anglia...

Climate change favors some Arctic insects over others

The response of Arctic insects to climate change is much...

Most severe COVID-19 infections start in the brain, not the lungs

Researchers at Georgia State University have found evidence that the...

Male butterflies mark their mates with a revolting scent after sex

Male butterflies produce a chemical in their sex glands with...

In a new study from the American Phytopathological Society, experts...

Young Seychelles warblers have better health outcomes when their elderly...

The precise mechanics of cell movement are finally revealed

Cell movement is a critical process during the body's development,...

Despite the fact that more than 3,000 animals are classified...

The biggest news about our planet
delivered to you each day