You have reached the cached page for https://www.nbcboston.com/news/local/nearly-25000-covid-cases-over-200-deaths-in-new-england-in-the-past-week/2227144/
Below is a snapshot of the Web page as it appeared on 1/16/2021 (the last time our crawler visited it). This is the version of the page that was used for ranking your search results. The page may have changed since we last cached it. To see what might have changed (without the highlights), go to the current page.
You searched for: Is Boston in New England? We have highlighted matching words that appear in the page below.
Bing is not responsible for the content of this page.
COVID-19 Cases in Massachusetts and New England: Curfews, Mask Advisories Issued to Fight Surge – NBC Boston
Skip to content

Nearly 25,000 coronavirus cases and over 200 deaths have been reported across New England's six states in the past week alone.

Massachusetts leads the way with nearly 10,000 new cases, followed by Connecticut with over 7,000.

Download our mobile app for iOS or Android to get the latest breaking news and in-depth coverage of COVID-19.

Doctors and officials have warned people that hospitals could quickly become overwhelmed with COVID-19 patients if cases continue to rise at the current rate.

As Thanksgiving break looms, some Boston college students are rethinking their travel plans amid the coronavirus pandemic. Some schools are saying, if you go home, stay there.

Health experts told the Boston Globe that the decrease in cases over the summer may have given people a false sense of security.

“I think we got lulled into it,” Dr. Ashish Jha, dean of the Brown University School of Public Health, told the Globe. “Many of us [epidemiologists] started speaking up in September that we’ve got to act. . . . I think people thought we were being a bit alarmist, but you want to act early and not wait. We still need to act. We still need to do a lot more. But it’s going to be much more painful now, and if we decide to wait a couple more weeks, it’ll be that much more painful yet.”

Most New England states have recently implemented new restrictions aimed at curbing the spread of the virus.

Here's a closer look at some of the measures they are taking:

A series of new measures meant to curb the spread of COVID-19 took effect in Massachusetts on Friday, including an expanded mask mandate, a restaurant curfew and a stay-at-home advisory.

Baker’s order also instructs residents to stay home between 10 p.m. and 5 a.m., with exceptions for certain activities including taking a walk or running critical errands.

It also requires the early closure of many businesses and activities each night at 9:30 p.m., including requiring restaurants to stop table service and mandating liquor stores to stop selling alcohol. Movie theaters, gyms and casinos must also close at 9:30 p.m.

Connecticut residents are being urged to limit any nonessential trips between 10 p.m. and 5 a.m. to help reduce the spread of the coronavirus, a move that comes as the state starts rolling back portions of the third phase of reopening. The statewide advisory applies to all residents except essential workers who need to leave home to get to their jobs during that time period and people who need to leave home for an emergency to seek medical care, purchase medical supplies, food or groceries.

The state also began Phase 2.1 last week, which limits restaurant capacity to 50% instead of 75%, with no more than eight people at a table; recommends indoor gatherings, including Thanksgiving meals, to be limited to 10 people; and limits religious venues to a maximum of 100 people, or 50% capacity, among other measures.

Rhode Island Gov. Gina Raimondo issued an advisory last week aimed at keeping people home late at night, a mask mandate and other new restrictions in an effort to slow the spread of coronavirus.

Starting this week, face masks are now required whenever people are with others that they don’t live with, including when outdoors.

Restaurants, bars, gyms and other businesses must end in-person service at 10 p.m. on weeknights and 10:30 p.m. weekends, though restaurants will be allowed to continue offering takeout after the closing time.

Maine is not planning to return to stay-at-home orders at the moment despite a rise in coronavirus cases around the state, public health officials said Monday.

Maine Department of Health and Human Services Commissioner Jeanne Lambrew said the state is in the midst of implementing new safety measures put in place by Democratic Gov. Janet Mills last week. Those include a requirement to wear a face covering in all public settings, regardless of the ability to socially distance.

On Tuesday, he also implemented quarantine requirements for anyone traveling to Vermont and said he is deploying state police and other officials to conduct compliance checks.

Anyone entering Vermont is now required to quarantine for 14 days or for seven days with a negative test after Scott suspended the state's travel map, which allowed people from counties with low levels of community spread to visit without restrictions.

New Hampshire Gov. Chris Sununu said last week that he’s not considering further restrictions or safety measures in response to the rising number of coronavirus cases, but will take targeted action if necessary.

New Hampshire does not have a general mask mandate other than for those attending events with more than 100 people. Sununu said his approach is to study the data and make more targeted adjustments by region or industry. For example, after 158 people associated with ice hockey tested positive for the virus, the state paused all hockey activities for two weeks and issued new guidance requiring players, coaches, staff and others to be tested before returning to the ice.

More on coronavirus in New England 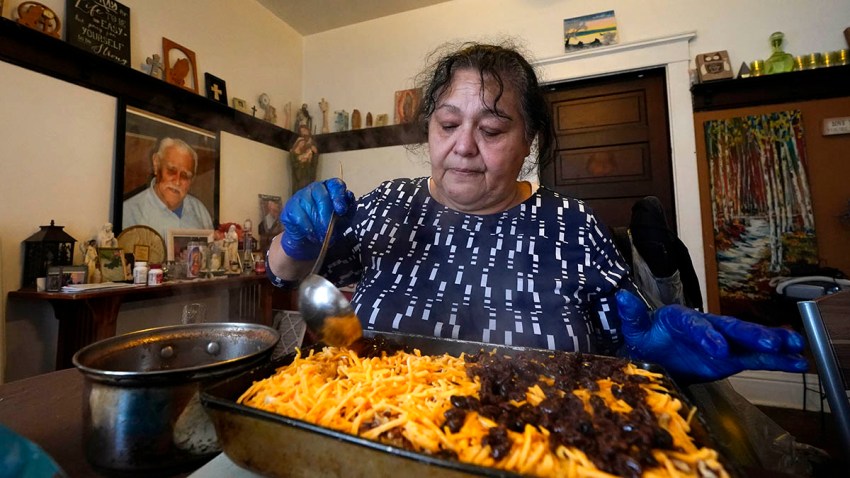 Experts Say No Need to Cancel Thanksgiving, But Play It Safe 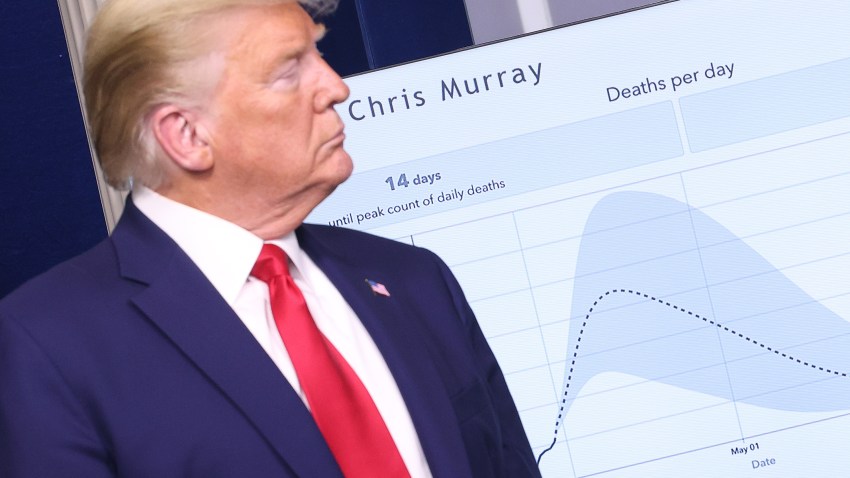