You have reached the cached page for https://www.slantmagazine.com/film/ingrid-bergman-in-her-own-words/
Below is a snapshot of the Web page as it appeared on 1/11/2021 (the last time our crawler visited it). This is the version of the page that was used for ranking your search results. The page may have changed since we last cached it. To see what might have changed (without the highlights), go to the current page.
You searched for: Ingrid Bergman in Her Own Words movie We have highlighted matching words that appear in the page below.
Bing is not responsible for the content of this page.
Review: Ingrid Bergman: In Her Own Words - Slant Magazine 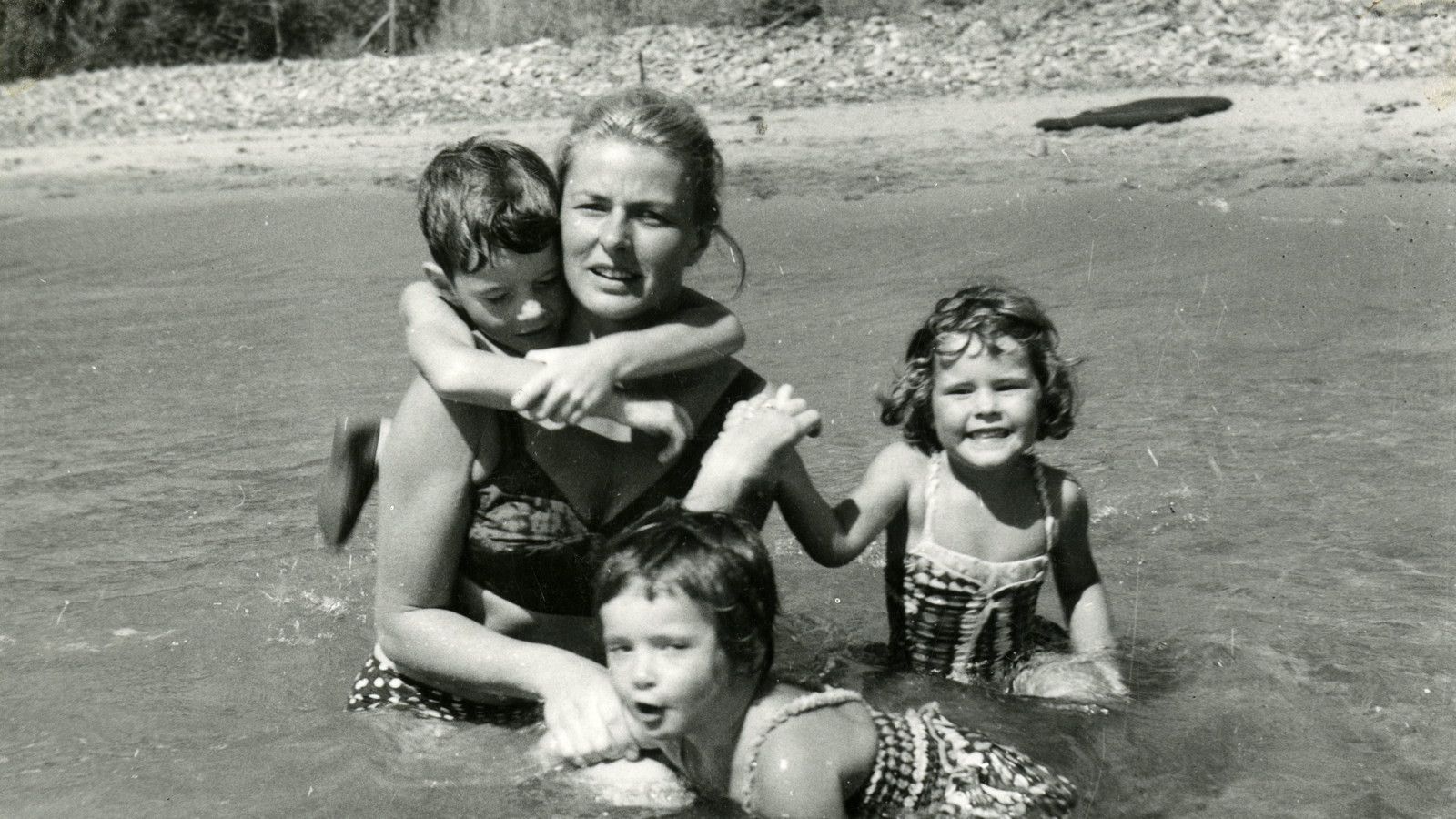 Stig Björkman’s Ingrid Bergman: In Her Own Words highlights the potent dichotomies—a deep-seated sense of melancholy and an equally strong joie de vivre, watchful shyness and magnetic charisma—that, combined with the Swedish-born Ingrid Bergman’s relatively unmediated beauty, made the actress luminescent both on and off screen. It also anatomizes the contradictions—a determination to lead an authentic, earthy life versus a love of Hollywood-style glamour, and a strong nesting instinct contrasted with a compulsion to uproot herself every decade or so—that made her a dearly loved, but mostly absent, presence in her own family life.

The sadness that shaded her best performances is never far from the surface in Björkman’s poignant documentary, which starts with an excerpt from Bergman’s diary about the awful year the then 14-year-old had just endured. Her beloved father died, and so did her grandfather, one of her friends, an aunt, an uncle, and a cousin. As we later learn, Bergman’s mother died when she was just three and two older siblings died long before she was born.

It’s easy to imagine how that trauma might have taught young Ingrid not to trust family ties, or impressed upon her the need to seize the day, but the film respects Bergman too much to pathologize her hunger for new and exciting experiences by offering up pat theories. Instead, it lets Bergman speak for herself, with additional insights from her four adult children, film scholar Jeanine Basinger, and a handful of others who befriended or worked with her.

In TV interviews and in excerpts from letters and journals, Bergman comes across as winningly self-aware and self-determined, especially when she sloughs off attacks from the moralizing critics—including a politician who denounced her on the Senate floor—who vilified and shunned her, calling her a bad wife and mother, when she left her first husband for director Roberto Rossellini. As she tells an interviewer who asks if she has any regrets: “I regret the things I didn’t do, not what I did…I was given courage and I was given a sense of adventure. And that has carried me along, with a sense of humor and a little bit of common sense. And it’s been a very rich life.”

Yet the film doesn’t whitewash her wanderlust, probing the effect her divorces and the months she often spent away from home while working had on her children. In their interviews, all four describe her as loving and delightful, but three also talk about how painful it was to get so little of her as they grew up. The exception, Isabella Rossellini, took her behavior as inspiration rather than rejection. She understood that her mother was “a little bit bored” if she just stayed home with her family, she says, but rather than being hurt by that realization, she thought, “I want to have as much fun as her!”

Alicia Vikander reads from Bergman’s diaries and letters, her warm, grave voice giving the words a fitting mix of light and darkness, but Bergman comes most alive in the home-movie fragments that form the film’s backbone. The footage sparkles with the mischievous warmth the actress reportedly brought to everything she did, as she dives into her swimming pool with a bottle of champagne, plays with her children, or beams infectiously at the camera.

Seen here with a movie camera while at home, on sets, and on location, Bergman learned to prize family photos and movies at an early age when they became the only record she had of her lost parents and early childhood. And she loved being filmed as much as she loved filming—perhaps, as conjectured by her daughter, Pia, because her father was a professional photographer who was constantly taking her picture, so being filmed made her feel adored. Maybe that’s why the camera loved her so much: The feeling was mutual.

Review: Shadow in the Cloud Serves Up a Maximalist Blast of the Absurd

Review: Some Kind of Heaven Keeps Its Subjects at a Frustrating Distance

Review: Film About a Father Who Walks Down a Recorded Memory Lane

Enter to Win Jungleland and The Cleansing Hour on DVD, Spiral on Blu-ray, and More