You have reached the cached page for https://www.rottentomatoes.com/celebrity/illeana_douglas
Below is a snapshot of the Web page as it appeared on 11/26/2020 (the last time our crawler visited it). This is the version of the page that was used for ranking your search results. The page may have changed since we last cached it. To see what might have changed (without the highlights), go to the current page.
You searched for: Illeana Douglas We have highlighted matching words that appear in the page below.
Bing is not responsible for the content of this page.
Illeana Douglas - Rotten Tomatoes 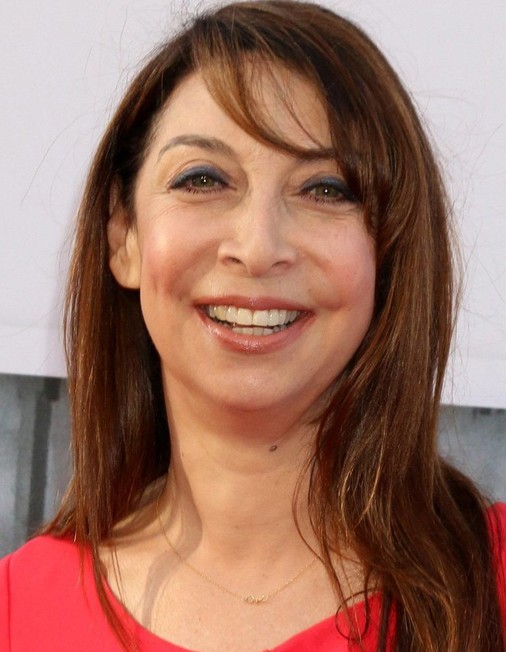 A character actress possessed of inarguable talent, Illeana Douglas was one of the more versatile performers to emerge on film in the early 1990s. After small contributions to a few of director Martin Scorsese's films, including "GoodFellas" (1990), the actress grabbed the attention of audiences with her gutsy performance opposite Robert De Niro in "Cape Fear" (1991). She followed with a plethora of supporting roles, among them turns in the survival tale "Alive" (1993) and Gus Van Sant's dark satire "To Die For" (1995). As a lead, Douglas was impressive and impassioned in the music industry-set "Grace of My Heart" (1996), and later flexed her comedic muscles as the classic "hooker with a heart of gold" in the woefully underappreciated comedy series "Action" (Fox, 1999). Occasionally, she ventured behind the camera for such efforts as "Stories of Lost Souls" (2005), for which she directed the segment entitled "Supermarket." As an actress, she continually sought off-kilter indie films like the horror-comedy "Otis" (2008) and collaborated on personal projects such as the web series "Easy to Assemble" (2008- ), a fictionalized comedic version of her life, which she wrote, directed and starred in. Equally adept at eliciting either tears or laughter, at ease in a supporting role and more than capable of carrying the lead, time and again Douglas proved herself a welcome addition to any production.

Mrs. Buxton says: The dress suits the occasion. It's you that doesn't fit.