You have reached the cached page for https://www.localguidesconnect.com/t5/General-Discussion/Sharing-Google-Photos-on-Google-Maps/td-p/123660
Below is a snapshot of the Web page as it appeared on 8/26/2020 (the last time our crawler visited it). This is the version of the page that was used for ranking your search results. The page may have changed since we last cached it. To see what might have changed (without the highlights), go to the current page.
You searched for: How to share a photo on Google Maps? We have highlighted matching words that appear in the page below.
Bing is not responsible for the content of this page.
Local Guides Connect - Sharing Google Photos on Google Maps - Local Guides Connect
Options
Highlighted

I just noticed that I cannot share photos from Google Photos directly. I mean when I am on Google Photos, and I want to share a photo on Google Maps, I should have the option to do so.

Currently, I have to go to Google Maps, and then share a photo from my Google Photos. I have to search the same photo again there, which takes a lot of time, and sometimes the old photos do not turn up there.

If you use Android, when you take photos of a place, you'll have a notification asking you if you want to add those photos from Google Photos to the Google Maps listing where the app thinks you are (based on your location). That is the only way to add a photo directly from Google Photos to Maps.

But, also on Android, if you go to "your contributions", you will see that you can add photos to places from Google Photos. When you tap on "Add your photos to Maps", you will see a list of places where you've been and the photos in your Google Photos that match the location will be shown there, for you to select and add them in batch. Please see attached screenshots. Local Guides Community Program Manager
Due to the volume of private messages Google Moderators receive, I do not read or respond to private messages. Please post publicly so others may benefit from your discussion. Thank you.
6 Likes
Reply
Highlighted

Thanks for your response,

I know these things, and have been using these features - Android and Google Maps.

I encountered the problem when I wanted to share a photo from Google Photos to Google Maps. The photo was taken quite a few years ago. I found that while browsing through my photos but could not share it on Google Map directly. Then I went to Google Maps and wanted to share it through contributions, but there too, I kept scrolling down for a long time, but it would stop scrolling down after a while. So I could not go down to the photos I had taken in Jan 2015. I think there should be an easier way to share such photos.

The photo was taken quite a few years ago.

Just a side thought, but would the photo still be relevant if it's that old? Images on maps are meant to help users understand a place as it is now, not be an 'historical' representation

When we share photos to Facebook, Twitter etc, these are often personal to us, shots of friends and family, that sort of thing is common. Photos we share to Maps however are really about the place, not the photographer. With your suggestion there's a little danger that people would start using the map as a kind of proxy method for geotagging their personal photo albums - though unfortunately this already happens to a certain extent.

I just joined Local Guides a few weeks ago. I have photos on my Android phone from February 2016 forward. Your question inspired me to check what options I have for posting photos to Google Maps from my phone directly.

All my photos from February 2016 are synced into Google Photos.

When I open Google Photos on my phone, and open a photo from 2016, the SHARE feature on the photo gives me the option to post to Google Maps right from the photo.

I can do the same with photos I take today.

I don't know what you are seeing, but I agree with what has been said by the others here about posting older photos.

I hope this helps.

thank you so much,

Yeah, I realized that I can do that from my phone, but I can't do that if I access my Google Photos through web (www.photos.google.com). I am glad I can share it from my phone. Still, it would be good if Google makes this feature available on web as well.

I had not thought about the ability to add from our desktop computers. When I am out and want to quickly add a good photo I would use my Google Photos through the phone.

When I am home at my desktop computer I am concentrated on whether or not the photo is a good size, so I don't use Google Photos--instead I open the photo first in one of my other applications to check its framing and size.

So I have not become accustomed to using Google Photos first, as you do.

It would make sense to have that as a feature however. 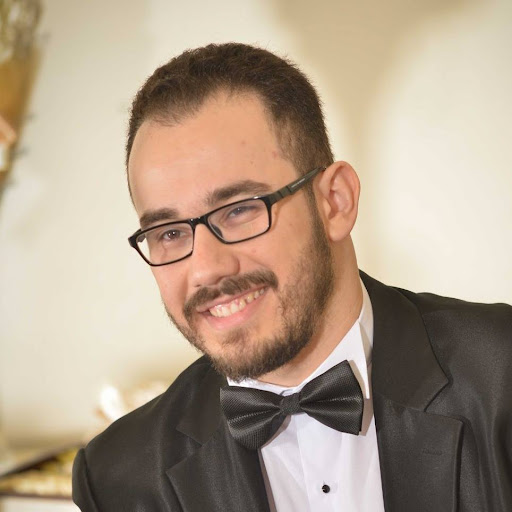 Yes, it is very important to add this feature. We should be able to share directly from google photos since some photos doesn't have geotaging so it won't appear in the google maps suggestions @SafeerKhaan @LuisRG

Thanks for your response,

... I kept scrolling down for a long time, but it would stop scrolling down after a while. So I could not go down to the photos I had taken in Jan 2015. I think there should be an easier way to share such photos....

I have this workaround:

When in Google Photos I find an old photo that I want to share on Google Maps, I add it to a recently created album (more exactly to an album where there is at least one, very recently made picture). Then in Maps, when switching to "My photos", I will find this album and inside, the old photo I want to share. Eventually you can remove the already shared photo from the album.

True that it's just a workaround and your feature request makes perfect sense and could speed up the sharing process and enhance the user experience but so far this is how I managed to do this.

1. for telling me a workaround

2. for acknowledging the need