You have reached the cached page for https://www.indeed.com/career-advice/career-development/subsidiary
Below is a snapshot of the Web page as it appeared on 8/9/2020 (the last time our crawler visited it). This is the version of the page that was used for ranking your search results. The page may have changed since we last cached it. To see what might have changed (without the highlights), go to the current page.
You searched for: How do subsidiaries work? We have highlighted matching words that appear in the page below.
Bing is not responsible for the content of this page.
What Is a Subsidiary and How Does It Work? | Indeed.com
Career Development

What Is a Subsidiary and How Does It Work?

Some of the largest corporations in the world consist of a collection of smaller companies. A company that is part of a larger organization is called a "subsidiary". In this article, we explain what a subsidiary is, define some of its functions, offer some compelling pros and cons of acquisition and provide examples.

What is a subsidiary?

A subsidiary is a smaller business that belongs to a parent or holding company. The parent retains majority control over the subsidiary, owning over half of its stock. Any less than that and it is considered an "associate" or "affiliate" company. An associate company is treated differently than a subsidiary in financial reporting. A subsidiary creates its own financial reports separate from its company's statements.

A parent or holding company could own one or many subsidiaries. Each subsidiary follows the rules and regulations of the state in which the parent company operates. Sometimes a parent has full control over its subsidiary company. When this occurs, the child company is referred to as a "wholly-owned subsidiary".

What does a subsidiary do?

Subsidiaries exist to supplement the parent with additional bonuses such as increased tax benefits, earnings and property. Although the parent keeps majority ownership, the subsidiary remains as a separate, legal entity which shows in their liabilities and taxation.

In some cases, subsidiaries are formed for a particular purpose. For example, in the real estate industry, companies may have several properties that form the overall holding company. The individual properties are subsidiaries. Creating subsidiaries can help protect assets from each other's liabilities. So, for example, if a lawsuit threatens one of the properties, the others will not be affected.

Subsidiaries usually manage their own day-to-day functions but often need to seek approval from their parent company before making bigger decisions. If a parent company were to assume the daily responsibilities of a subsidiary, then it would also need to accept liability for the subsidiary.

Related: The Complete Guide to Researching a Company

Pros and cons of subsidiaries

Subsidiaries help companies in some areas but they also have drawbacks. The following list explores the pros and cons of subsidiaries:

Related: What Are the Different Types of Corporations?

Differences between a subsidiary and a division

Another difference is that the subsidiary can involve itself in a different operation than the parent. A division's work must relate to the parent. For example, if the company produces video games, a division may manufacture its base discs. The subsidiary, in this case, could be a comic book studio producing for its own gain. Subsidiaries also can conduct business in the same realm as the parent. Their business can be in anything, whether it relates to the parent or not.

A parent is also responsible for all actions taken by a division, while a subsidiary governs itself since it's legally a separate company. A division's performance impacts the parent. They are part of the same entity and will feel the effect of each other's actions. Since subsidiaries are separate companies, if they experience hardship or decline, it won't affect their parents.

Subsidiaries can exist in small- or large-scale operations. Here are some examples of subsidiaries:

Dream Enterprises is an entertainment corporation. It owns several subsidiaries, with Magic Man Studios and Magic Media Networks being the largest.

Magic Man is a subsidiary of Dream Enterprises, Inc. It owns other large media companies such as Guy With a Camera Pictures (GWACP), Magic Animation Studios, Magic Television and Magic Film.

Centerville purchased a cellular company in the early 2000s. Centerville absorbed its customer base and systems as part of the acquisition.

As a wholly-owned subsidiary, Centerville Cable Communications offers cable television and internet services. It has its own subsidiaries, including Centerville Developments and Center Mart.

Simulation Media, LLC, is Centerville Corporation's hub for media, content and entertainment. Their most successful service is their virtual reality simulation televisions. The company owns its own subsidiaries such as various broadcast networks and theme parks.

Centerville Sports is a live sports company. They own and operate the Centerville League (which hosts multiple sporting events throughout the year), Mississippi Mayhem (one of the teams within the league), and the competitive video game team, Centerville Blasters. 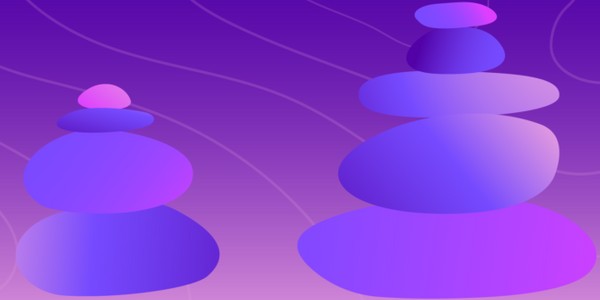 Setting Goals to Improve Your Career

Setting goals can help you gain both short and long term achievements. You can set professional and personal goals to improve your career. 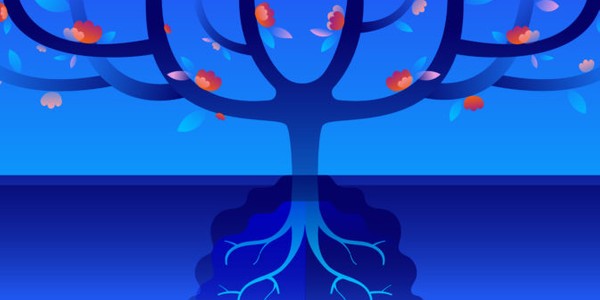 Do you know the three types of learning styles? Here’s how to identify which style works best for you, and why it’s important for your career development. 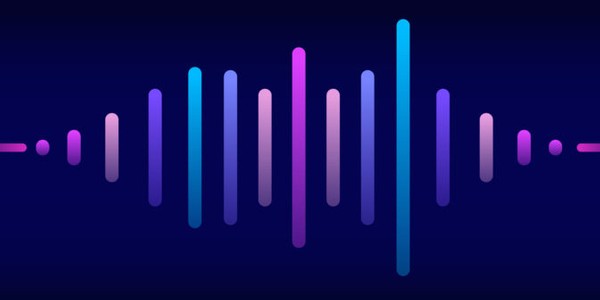 What is active listening, why is it important and how can you improve this critical skill? These useful active listening examples will help address these questions and more.