You have reached the cached page for https://www.wallstreetmojo.com/subsidiary-company/
Below is a snapshot of the Web page as it appeared on 8/7/2020 (the last time our crawler visited it). This is the version of the page that was used for ranking your search results. The page may have changed since we last cached it. To see what might have changed (without the highlights), go to the current page.
You searched for: How do subsidiaries work? We have highlighted matching words that appear in the page below.
Bing is not responsible for the content of this page.
Subsidiary Company (Examples, Levels) | How does it Work?
Home » Investment Banking Tutorials » Corporate Finance Tutorials » Subsidiary Company

What is a subsidiary company? 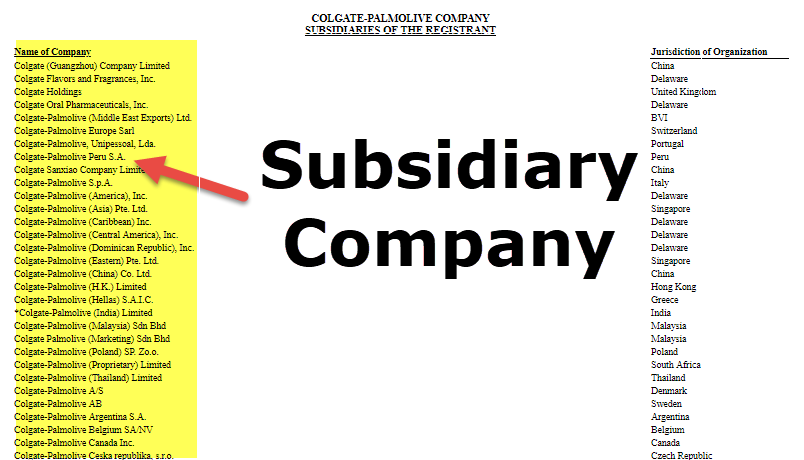 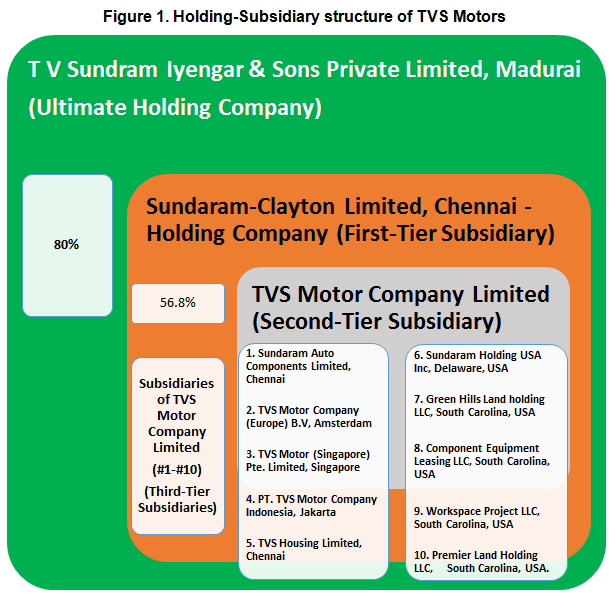 The Walt Disney company has more than 50 subsidiaries. Partial list of subidiary companies is provided below 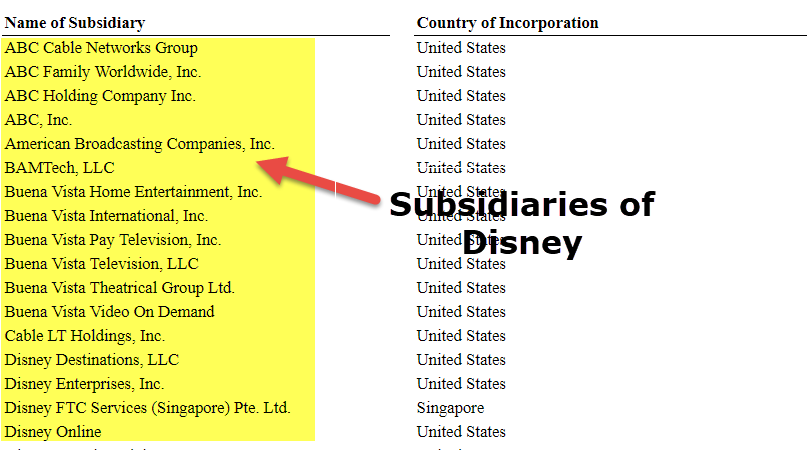 Nike Inc has more than 100 subsidiary companies. The partial list of the subsidiaries is provided below.

Popular Course in this category 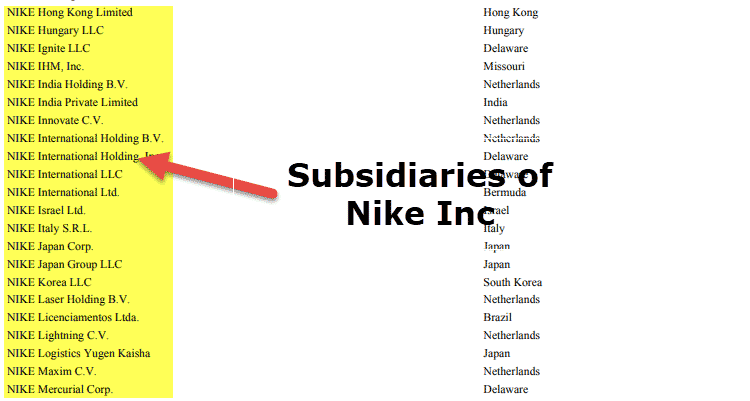 The difference with minority passive holding and associate company

For minority investments, the investment is categorized as a financial investment in the asset side of the parent’s balance sheet while dividends received are shown in the income statement under financial income.

The consolidated financial statements need to incorporate all subsidiaries of the parent. All intragroup balances, transactions, income, and expenses are eliminated during consolidation. There has to be uniformity in accounting policies for like transactions while combining the accounts.

Business combinations can be categorized as mergers or acquisitions, consolidations and special purpose entities.

While a subsidiary company structure has its own true identity and the existing organizational structure even after the acquisition by a parent or holding company, mergers result in absorption of the smaller company into the larger company which purchases it, resulting in the merging company ceasing to exist. Consolidation is the formation of a completely new company through a combination of two firms while special purpose entities are created by sponsoring firm for a special purpose or a project.

In case of majority holding like for subsidiaries, the EBITDA includes 100% of subsidiary operating income while the EV reflects only the portion of the holding belonging to the firm. This could give a misleading interpretation of low multiple which could categorize the holding company stock as undervalued. For consolidated holdings, adjustments would thus be required to exclude the value and operating income of the holding from the numerator and denominator respectively.

Growing businesses usually establish subsidiaries or purchase controlling stake in existing companies since this gives them the benefit of expanding their business at minimal risk. The parent-subsidiary relationship helps in locking the liabilities and credit claims of the subsidiary company structure, keeping the parent’s assets safe. There could also be other specific synergies benefitting parents, for example, increased tax benefits, diversified risk or assets like earnings, equipment or property. The subsidiary, in turn, benefits from the brand reputation of the parent company and/or valuable resources.

Although the two companies are considered separate legal entities for liability purpose, they are considered as a single entity for reporting financials. In case the holding is >80%, the parent can gain valuable tax benefits and offset profits in one business with losses in another.

Legal costs involved in acquiring subsidiaries is usually less than that of mergers. Further, the acquisition of subsidiaries in foreign land results in tax benefits apart from easing business conditions with otherwise less co-operative countries. This helps to increase market share and gain competitive advantage through economies of scale.

This has been a guide to what is a subsidiary company. Here we discuss levels of the subsidiary company, its accounting treatment, subsidiary company structure and business combinations and valuation issues around such cross-holdings. You may also learn more about Corporate Finance for the following articles –

* Please provide your correct email id. Login details for this Free course will be emailed to you

* Please provide your correct email id. Login details for this Free course will be emailed to you