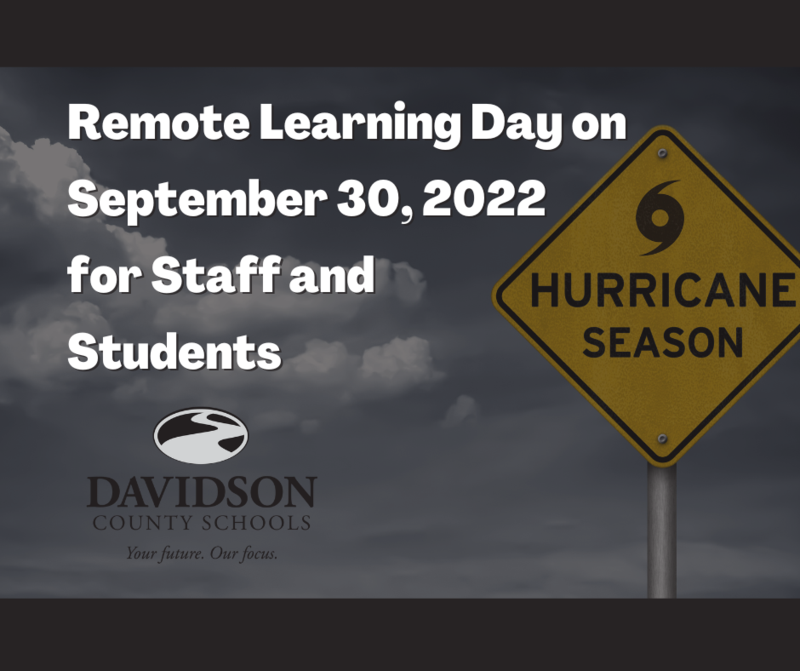 September 30 is a Remote Instruction Day

Due to an unpredictable forecast that includes threats of flooding and high winds as Hurricane Ian passes through North Carolina, tomorrow, September 30 will be a remote instruction day for staff and students. Teachers will communicate objectives and expectations for the day with students by 8:30 am by email or Dojo. Staff will receive instructions from their immediate supervisor. Any questions about unique situations for staff should be directed to their immediate supervisor. 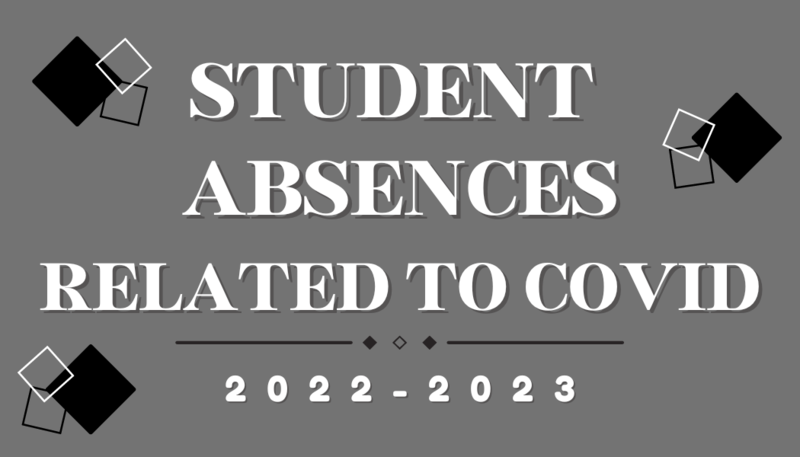 Please review this information for instructions to request absence waivers for COVID. 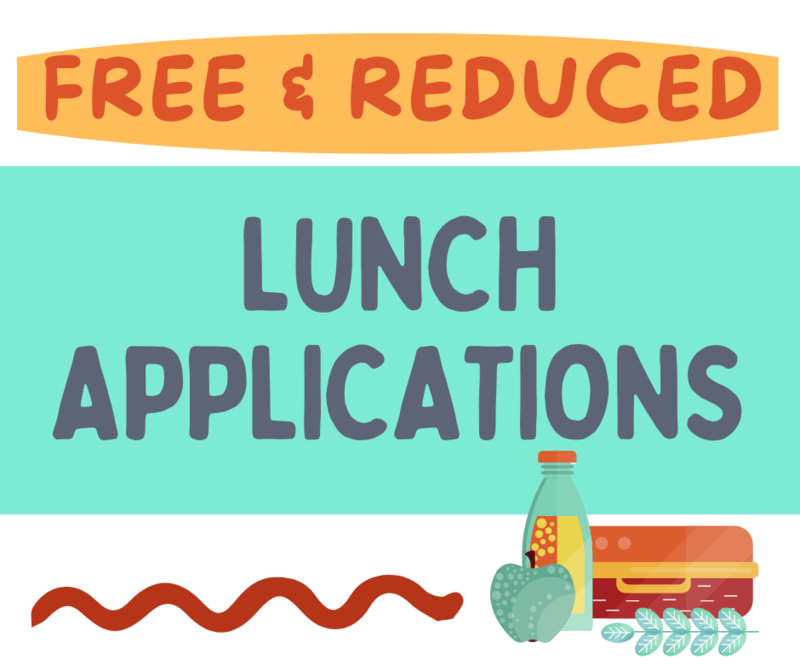 Applications are now being accepted.
Show All News 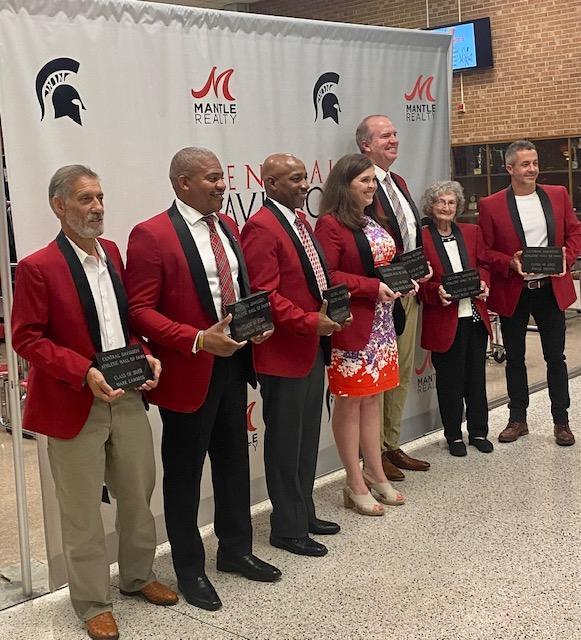