You have reached the cached page for https://www.heidelberg.org/history/
Below is a snapshot of the Web page as it appeared on 2/28/2021 (the last time our crawler visited it). This is the version of the page that was used for ranking your search results. The page may have changed since we last cached it. To see what might have changed (without the highlights), go to the current page.
You searched for: Heidelberg Project We have highlighted matching words that appear in the page below.
Bing is not responsible for the content of this page.
The Heidelberg Project — History

In 1986, artist Tyree Guyton returned to Heidelberg, the street where he grew up on Detroit’s East Side, and found it in shambles, riddled with drugs and deepening poverty. Bruised by the loss of three brothers to the streets, Guyton was encouraged by his grandfather to pick up a paintbrush instead of a weapon and look for a solution.

Armed with a paintbrush, a broom and neighborhood children, Guyton and Grandpa began by cleaning up vacant lots on Heidelberg Street. From the refuse they collected, Guyton transformed the street into a massive art environment. Vacant lots literally became “lots of art” and abandoned houses became “gigantic art sculptures.” Guyton not only transformed vacant houses and lots, he integrated the street, sidewalks and trees into his mammoth installation and called the work, the Heidelberg Project (“HP”).

In 1988, supporters of Guyton helped to organize his effort and the Heidelberg Project was officially incorporated. The Heidelberg Project’s vision is to inspire people to appreciate and use artistic expression to enrich their lives and to improve the social and economic health of the greater community. The HP was born out of Guyton’s own experiences and hardships growing up in a community that had experienced devastating changes. What used to be a diverse, working class neighborhood over the years became a community characterized by violence, racism, abandonment, despair and poverty. Such conditions became the pretext for the birth of what is known today as the HP.

Much like conducting a symphony, Guyton systematically re-arranged the existing landscape on Heidelberg Street by incorporating found objects, the street, the trees, the sidewalks, abandoned houses, vacant lots, nature and even the people! To this end, Guyton’s work was met, by some, with fierce disdain and in the first 18 years became the subject of great controversy and heated debates. Guyton claimed that his art was a medicine—a bitter pill to swallow—for the people and that the pros and cons were part of the process.

The medicine appears to have had a healing effect. Residents who would never visit the Detroit Institute of Arts or the Detroit Symphony Orchestra have become educated about art and participate in HP programs, festivals and forums. We provide modest jobs and an outdoor space in which members of the community can come together to reflect, play, create and interact with people from around the world. This practice builds a sense of self-worth and pride.

This pride, then, becomes the protection of the Heidelberg Project and is a demonstration of its success. This practice explains how the Heidelberg Project site remains undisrupted in a community that is quite literally desecrated. More than 30 years of renewing the human spirit can now successfully translate into rebuilding the community. 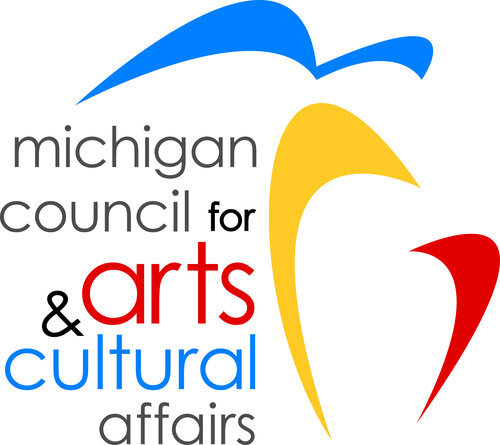 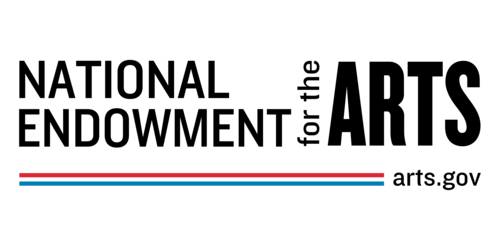 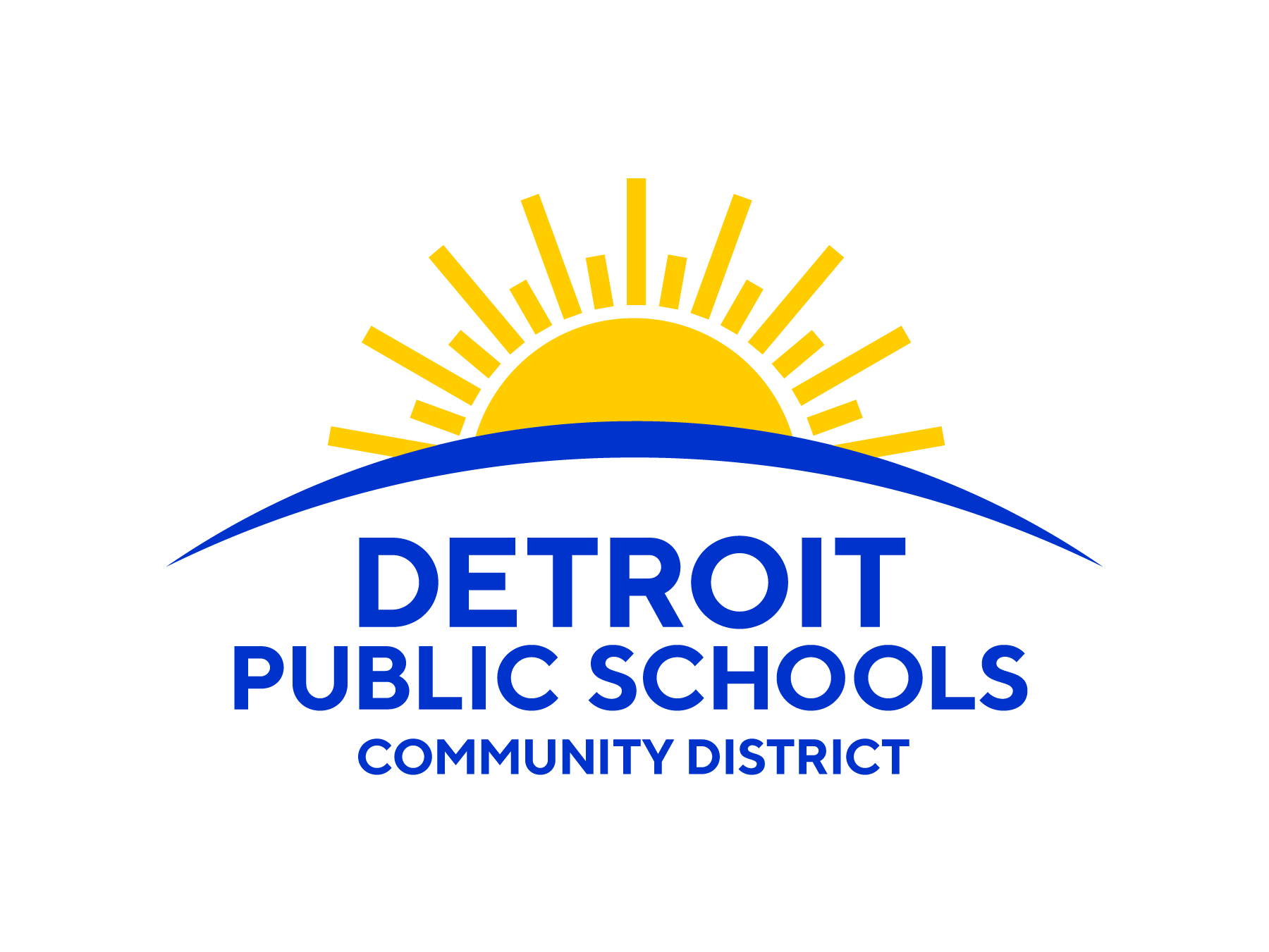 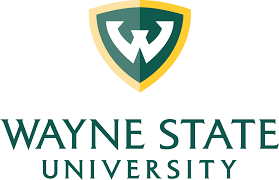