You have reached the cached page for https://christophebeck.com/
Below is a snapshot of the Web page as it appeared on 12/3/2020 (the last time our crawler visited it). This is the version of the page that was used for ranking your search results. The page may have changed since we last cached it. To see what might have changed (without the highlights), go to the current page.
You searched for: Hangover Trilogy [Original Score] Christophe Beck We have highlighted matching words that appear in the page below.
Bing is not responsible for the content of this page.
Christophe Beck - Official Composer Website

Canadian composer Christophe Beck started piano lessons at five, and by eleven he was learning Bee Gees songs by ear and performing with his first-ever band, the unfortunately-named Chris and The Cupcakes. During high school he studied piano, saxophone, and drums, and wrote many tender 80’s love ballads.

While studying music at Yale, Beck wrote two musicals with his brother Jason (a.k.a. Gonzales, the Paris-based pianist-producer-TV Host-prankster), as well as an opera based on “The Tell-Tale Heart” by Edgar Allen Poe.

Upon graduation, Beck moved to Los Angeles to attend USC’s prestigious film scoring program, where he studied with Jerry Goldsmith. A personal recommendation from the legendary Buddy Baker, then head of the USC Music Department, led to his first assignment for a Canadian TV series called White Fang. Several TV series later, he was asked to score the second season of WB Network’s Buffy the Vampire Slayer. Beck received the Emmy Award for Outstanding Music Composition for his score to the Buffy episode, “Becoming, Part 1.”

In 2000, the cheerleading comedy Bring It On launched Beck’s film career, which includes such diverse credits as Under The Tuscan Sun, Edge of Tomorrow, Crazy Stupid Love, Pitch Perfect, and the Hangover trilogy. More recently, Chris scored the Oscar® and Grammy®-winning animated film Frozen, and both of Marvel’s Ant-Man films.

Christophe works out of his studio in Santa Monica, California. 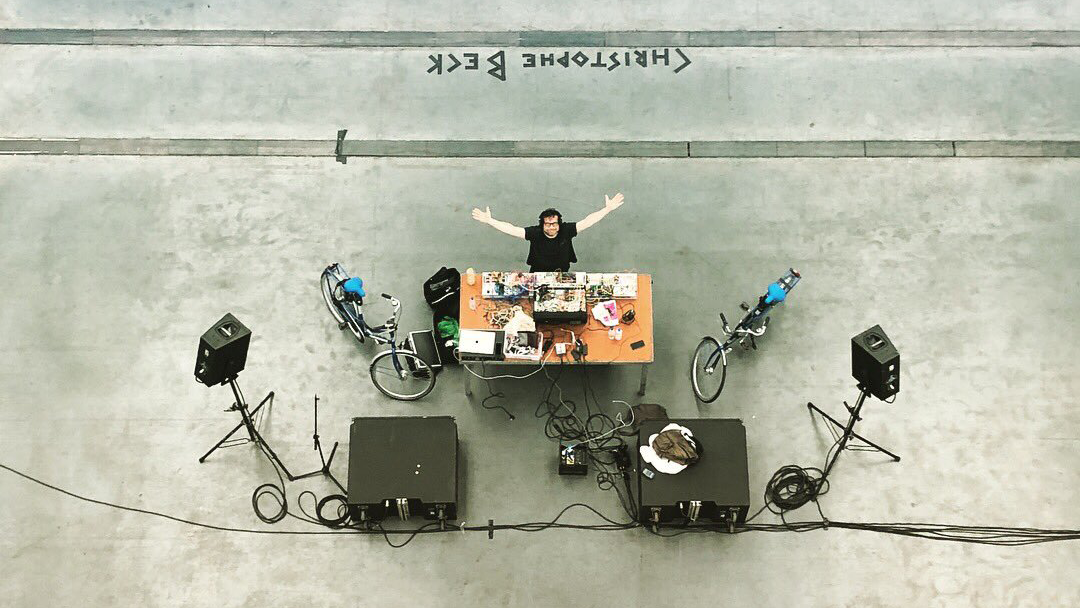