You have reached the cached page for https://fresh-news-now.com/2021/04/10/tv-writer-anne-beatts-who-penned-classic-saturday-night-live-sketches-dies-at-74/
Below is a snapshot of the Web page as it appeared on 4/28/2021 (the last time our crawler visited it). This is the version of the page that was used for ranking your search results. The page may have changed since we last cached it. To see what might have changed (without the highlights), go to the current page.
You searched for: Gilda Live movie We have highlighted matching words that appear in the page below.
Bing is not responsible for the content of this page.
TV writer Anne Beatts, who penned classic ‘Saturday Night Live’ sketches, dies at 74 | Fresh News Now 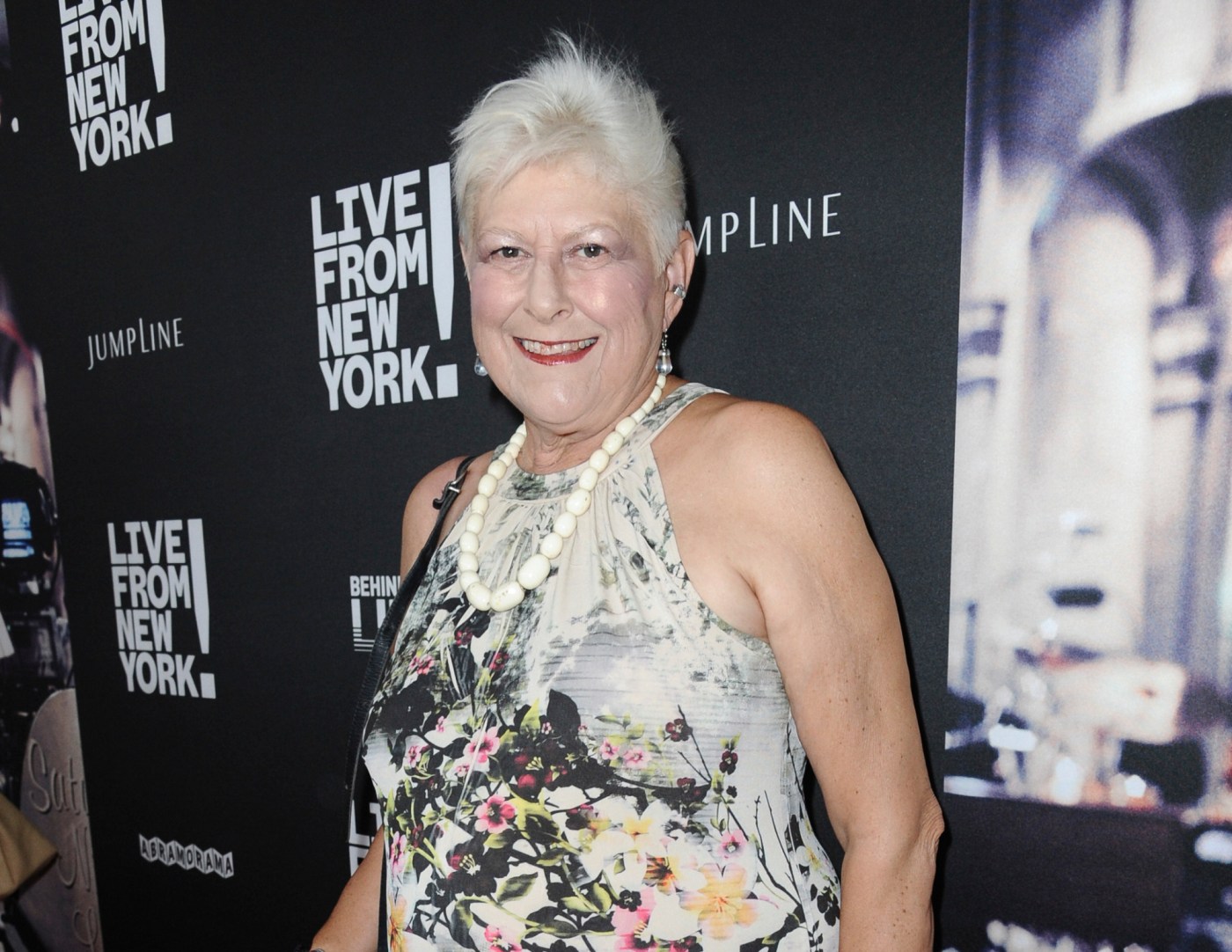 Anne Beatts, who got her start at National Lampoon and then joined the writing staff of the then-new comedy TV series “Saturday Night Live,” died on April 7. She was 74

Beatts, who taught at the Chapman University Dodge College of Film and Media Arts, was responsible for some of the most memorable characters on the early days of “Saturday Night Live.”

Jim Belushi, who followed his brother John to “Saturday Night Live,” was one of many who paid tribute to Beatts on social media.

“God must have needed some comic rewrites — smart to call on one of the toughest and funniest girls I ever knew,” he wrote on Twitter. “RIP to the brilliant Anne Beatts.”

At Chapman, Dodge College Dean Stephen Galloway offered condolences for a wonderful colleague and mentor to many.

“I’m heartbroken about losing Anne,” Galloway said. “It’s hard to believe that the vibrant, passionate, funny woman I just spoke to a few days ago is no longer with us. She was a pioneer in so many ways — as the first female editor of the National Lampoon and one of the first women writers on ‘Saturday Night Live.’

“But she wasn’t just the Queen of Comedy; she was also an extraordinary mentor to many of our students,” he said in a statement. “She’ll live on through them.”

In addition to winning two Emmy Awards for her work on “Saturday Night Live,” Beatts was also co-creator of the CBS sitcom “Square Pegs,” and wrote the book for the Broadway show “Leader of the Pack,” a jukebox musical based on the life of songwriter Ellie Greenwich.

Friends and colleagues took to social media to honor her for the funny, trailblazer she was.

I was afraid of Anne Beatts when we first met. She seemed like a quintessential NY sophisticate. We ended up laughing & sharing so many great times. RIP, Anne. https://t.co/lwOtGuoog3

God must have needed some comic rewrites – smart to call on one of the toughest and funniest girls I ever knew. RIP to the brilliant Anne Beatts. pic.twitter.com/6MVZN4GMwk

‘Trial of the Chicago 7’ takes top honors at SAG Awards

How 1974-era LA transformed music, movies and pop culture in ‘Rock Me On The Water’

Jinger Duggar Makes Major Announcement (No, She Isn’t Pregnant. Yet.)

A private pilot has offered a free round trip to Austin to a family who were booted off a Southwest Airlines flight, after their toddler couldn’t keep his mask on