You have reached the cached page for https://sxustudentmedia.com/the-suicide-squad-trailer-reaction-i-dont-know-whats-going-on/
Below is a snapshot of the Web page as it appeared on 5/11/2021 (the last time our crawler visited it). This is the version of the page that was used for ranking your search results. The page may have changed since we last cached it. To see what might have changed (without the highlights), go to the current page.
You searched for: Gilda Live movie We have highlighted matching words that appear in the page below.
Bing is not responsible for the content of this page.
‘The Suicide Squad’ Trailer Reaction: I Don’t Know What’s Going On – SXU Student Media
Skip to content

Not that it’s a bad thing, but the trailer looks like The Suicide Squad meets The Umbrella Academy. If you’ve watched the trailer, you would know there is a big walking shark, known as King Shark, and a giant starfish, referred to as Kaiju.

Frankly, I think the internet isn’t sure what was going on in the trailer, and it wasn’t exactly the best trailer either. It was kind of random with not much context, besides the beginning when the squad was sent to save Harley Quinn.

Everything else from there was random dialogue. The glimpse of dialogue I vividly remember was when John Cena’s character said, “If this whole beach was completely covered in d*cks, and somebody had said I’d eat every d*ck until the beach was clean for liberty, I would say no problemo.” Way to go on memorabilia.

Being that James Gunn (director of Guardians of the Galaxy) directed this film, there’s definitely hints of style that emphasize that this is a James Gunn film. Plus, the film is vibrant, like a Marvel movie.

I suppose having a director who directed a Marvel movie isn’t a bad thing, but I hope the DCEU isn’t attempting to match up to the aesthetic of Marvel by having Gunn as the director. The DCEU generally stands out for being dark and gloomy in my opinion.

It wouldn’t be unique if both comic worlds looked the same, despite being very different franchises.

I am excited though to see Thor’s Idris Elba in The Suicide Squad portraying a character called “Bloodsport”. Other than Harley Quinn, I have no idea who these characters are.

I have not dived a ton into the DCEU comics in the past, nor have I had the time to read through their fandom wiki to be immersive in the comic fandom. While I do like comics, I only have read a few random picks. There’s just so many and so much to research about.

Being the movie/tv fanatic that I am, I like learning more through the live-action takes, and learning the comparisons and knowledge of the comics behind said live-action films/tv shows.

In addition, check out this article, “Suicide Squad 2 Cast, Release Date, Trailer, News, Story, and More Details” on Den of Geek, that has all of the goodies to know about The Suicide Squad, including the cast, director information, and more! It certainly clarified my confusion on what the film is intended to be. It’s a “standalone sequel” to Suicide Squad (2016).

Moreover, I must say, Harley Quinn’s new look is absolutely stunning. Margot Robbie is super fortunate to be portraying and being iconic as this well-loved character.

The glimpse of her with an RPG in the trailer makes me want to play more Call of Duty Mobile. It’s the closest I can get to wreaking havoc myself with a rocket launcher.

While Elba was originally going to replace Will Smith’s “Deadshot” role, I’m glad they didn’t. Point being that it’s off-putting when there isn’t consistency in actors, no matter the circumstances. Nonetheless, I’m looking forward to seeing all of the character performances.

Overall, I’m not sure what to expect from this film, but it will certainly take a drastic turn from Suicide Squad (2016). Again, I hope the DCEU will remain standing out from Marvel. While I don’t see any point in competition, because I’m a fan of many things, I guess the competition is for money, marketing sales, and more.

While the film is purposely straying away from the disaster of the previous movie, as well as away from Jared Leto’s “Joker”, I stand by my statement in my previous article that Leto redeemed his portrayal.

If you haven’t already, check out The Suicide Squad (2021) trailer below!

With that said, I hope my insight has enlightened you and I’d love to talk about this in-depth! If you’d like to see more of my random content or would like to contact me, you can find me on  Instagram, Twitter, or Tumblr. You may also email me at jrnw99@gmail.com if you prefer. 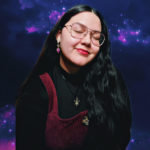 Name: Jamierose Walton
Position: Features Contributor
Fun Fact: I’m from Alabama, yeehaw.
Bio: Jamierose N. Walton is a junior at Saint Xavier University majoring in Communication and minoring in Writing. While school is supposed to be separated from her personal life, she can’t help but try to entwine the things she enjoys — such as horror, fantasy, marvel/dc, and poetry — with school so that she doesn’t neglect nor regret her scholar experience. Furthermore, she is the president of the SXU Storytellers Creative Writing Club. After graduating, she hopes to possibly work with Marvel Entertainment, or even behind the scenes of her favorite movies if not physically in them, writing or contributing to the screenplay. Beyond that, she wants to excel in writing poems. Movie reviews are also in mind since the future is unpredictable but not left to chance. 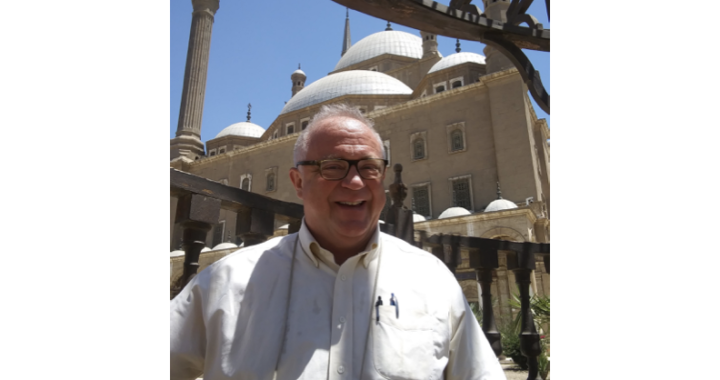 War of the Stores: Which PC Game Distributor is Best? 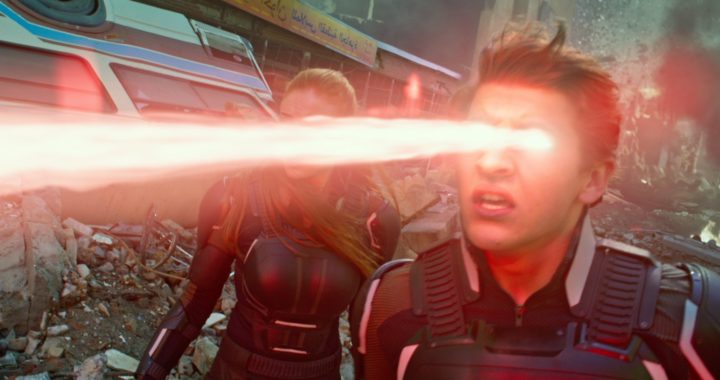 Fox’s ‘X-Men’: The Inconsistency as a Film Franchise 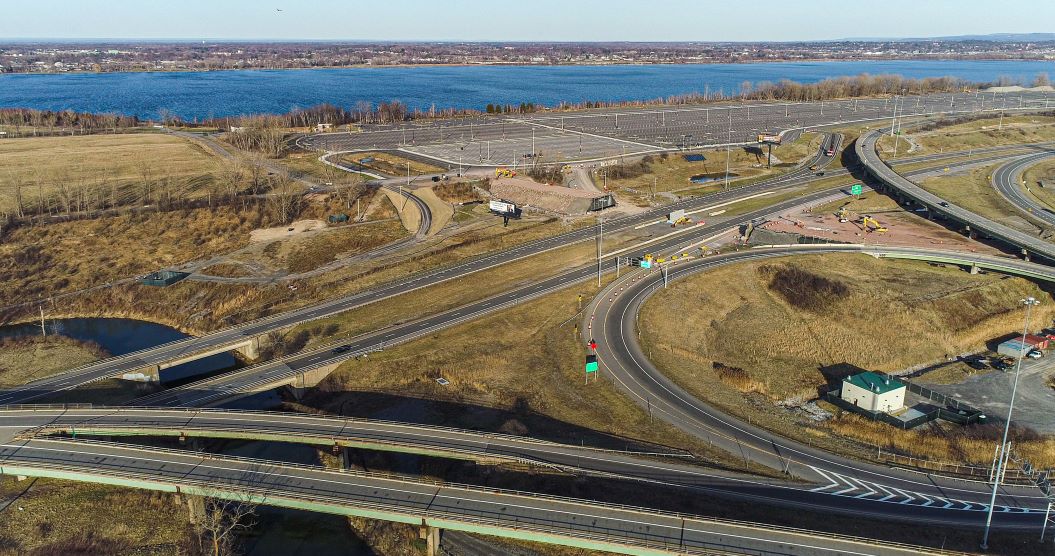 If We Can Band Together During Coronavirus, We Can For Climate Change 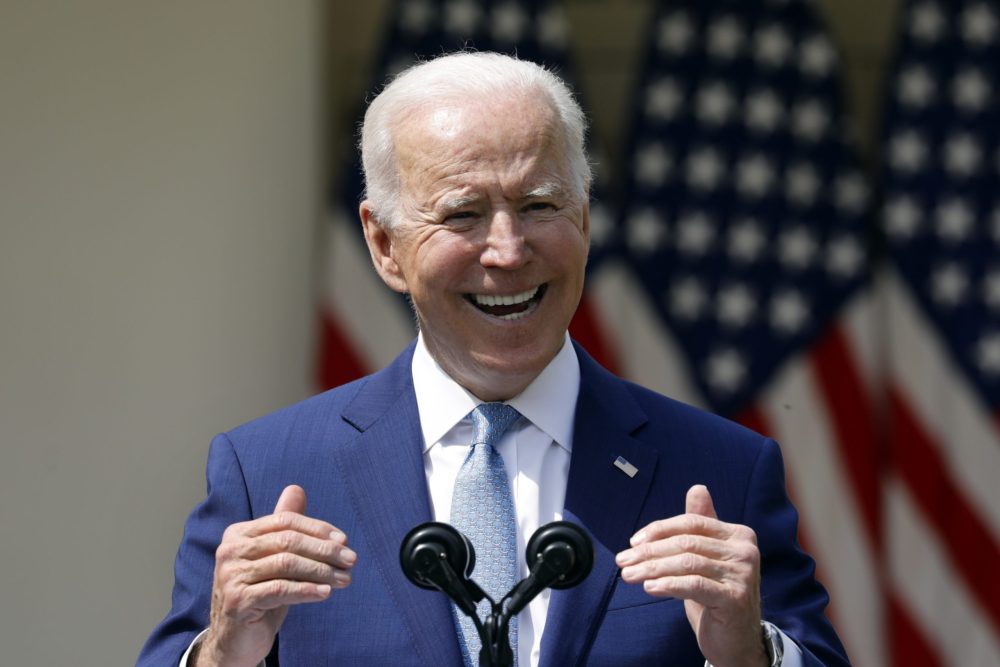 Things are Starting to Look Up

War of the Stores: Which PC Game Distributor is Best?