You have reached the cached page for https://www.rottentomatoes.com/celebrity/francis_ford_coppola
Below is a snapshot of the Web page as it appeared on 1/27/2021 (the last time our crawler visited it). This is the version of the page that was used for ranking your search results. The page may have changed since we last cached it. To see what might have changed (without the highlights), go to the current page.
You searched for: Francis Ford Coppola We have highlighted matching words that appear in the page below.
Bing is not responsible for the content of this page.
Francis Ford Coppola - Rotten Tomatoes 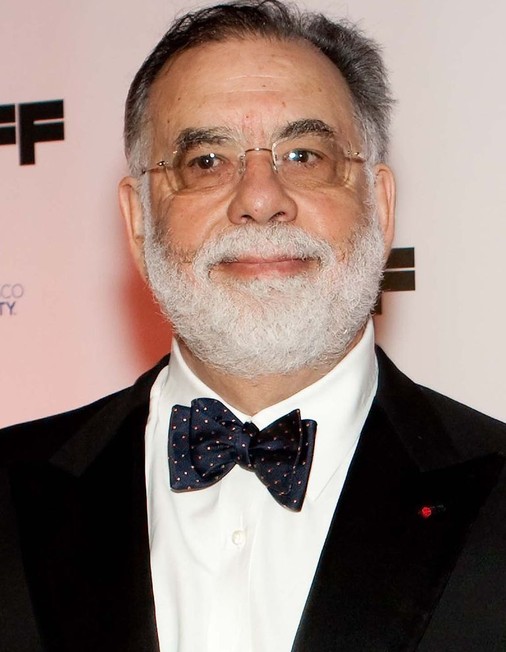 One of America's most erratic, energetic and controversial filmmakers, Francis Ford Coppola enjoyed stunning triumphs and endured monumental setbacks before resurrecting himself, Phoenix-like, to begin the process all over again. Known primarily for his successful "Godfather" trilogy - "The Godfather" (1972), "The Godfather, Part II" (1974) and "The Godfather, Part III" (1990) - Coppola was the most celebrated of the Young Turks - a group of filmmakers who emerged in the early 1970s that included George Lucas, Steven Spielberg, Martin Scorsese, Brian De Palma and William Friedkin. Unbridled by his ambition and enthusiasm, and perhaps obsessive to the point of being manic, Coppola infused a fervent creative energy into his early work, culminating in "Apocalypse Now" (1979), a journey into his own heart of darkness that irrevocably altered his career and may have even caused permanent psychological damage. Renowned for his generosity with other filmmakers, Coppola served as a fierce promoter of others' films, championing the work of Wim Wenders, Paul Schrader and Akira Kurosawa, while playing an important part in the restoration of Abel Gance's classic silent film, "Napoleon" (1927). The quality of his directing fell off throughout the 1980s and 1990s, however, and the big studios - remembering his colossal box-office failures - became leery of backing his more personal projects, preferring instead to employ him as a hired gun on the likes of "Bram Stoker's Dracula" (1992) and "The Rainmaker" (1997), which helped the director pay off his enormous debts. Nonetheless, Coppola - having been responsible for directing three of the greatest films in cinema history - remained forever a legend.