You have reached the cached page for https://www.netbet.co.uk/blog/2019/05/17/10-of-the-best-football-chants/
Below is a snapshot of the Web page as it appeared on 3/1/2021 (the last time our crawler visited it). This is the version of the page that was used for ranking your search results. The page may have changed since we last cached it. To see what might have changed (without the highlights), go to the current page.
You searched for: Football chant wikipedia We have highlighted matching words that appear in the page below.
Bing is not responsible for the content of this page.
10 of the Best Football Chants - NetBet UK

What’s the best thing to do when you’re in the audience at a football match? Why, it’s singing along to a catchy tune, of course. 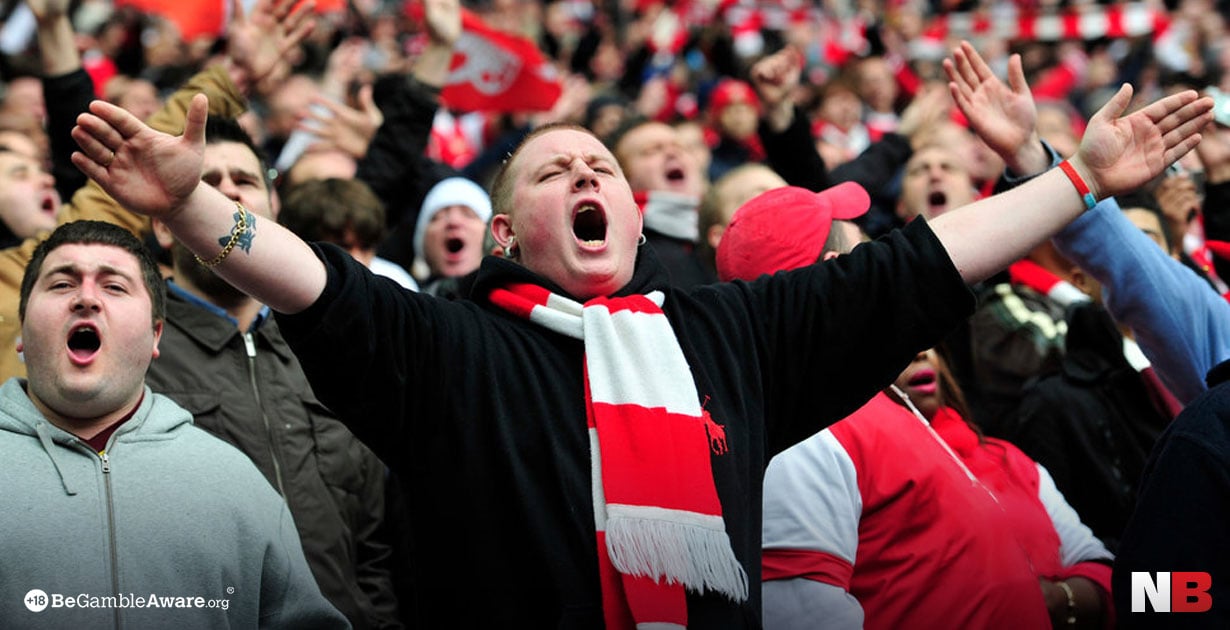 We’ve gathered some of the best below – read on and pick your favourite.

Typically sung for Luis Suarez, this chant originated with Celtic FC but has since been adopted by other clubs including Burnley, Liverpool, and Brighton & Hove Albion. Based on the well-known Depeche Mode classic from 1981, the thumping beat and boisterous tone of the song makes for an excellent chant. Have a listen in the video below.

Chelsea fans came up with a novel way of insulting Turkish club Galatasaray in 2014 (and one that doesn’t need censoring, either). Emboldened by the sight of their side scoring more goals than the opposition, Blues fans started to chant “You’re shish, and you know you are”. Inventive? Yes. Culturally sensitive? Maybe not so much.

Manchester United’s classic chant, which not only praises their team but also slams their long-time rivals Manchester City. Here are the lyrics if you need reminding:

United are the team for me

With a knick-knack, paddywhack, give a dog a bone

Not to be outdone, City fans later co-opted the chant, coming up with new (and arguably funnier) lyrics:

With a knick-knack, paddywhack, give a dog a bone,

Ocean Finance on the phone!”

Following the signing of Senegalese striker Habib Beye by Sam Allardyce, Newcastle United fans, impressed by his strong performance, worked his name into the theme tune of the classic American sitcom “Happy Days”. So beloved was Beye by players that they even set up a fan site with the name of “Beyewatch”. Sadly, Beye only stayed with Newcastle for 2 years, but there’s no denying that it was fun while it lasted.

The old-style Christian hymn Kumbaya was worked into an adoring chant honouring midfielder Paul Scholes, who played for Manchester United his entire career. Out of respect for his excellent technique, United fans would sing “he scores goals, my lord, he scores goals”. As with many of the other chants, “he scores goals” has since been used for other players, but listen to the original below.

Huddersfield Town fans came up with this amusing chant after striker Lee Novak was signed in 2009, making a pun about a vacuum cleaner out of his name (“no vac”, get it? Yeah, we think so too). At least the lyrics are simple and to the point:

Our carpets are filthy,

Following Harry Redknapp’s investigation for corruption and tax fraud, some quite irate fans came up with the rather pointed chant “stand up if you pay your tax”. Of course, Redknapp was later found not guilty, but that doesn’t mean that the chant is any less fun to repeat. And it can always be dug out and dusted off again if it turns out that anyone else has skipped paying their tax.

Cover your ears if you’re of a sensitive disposition. This chant – heard at football pitches around the country – involves a young man reacting rather poorly to his father’s suggestion that he should support a certain team. It’s disputed where this chant actually started: some people say it was Manchester United fans singing about Manchester City, or Aston Villa about Manchester City – the sole commonality seems to be a dislike of Manchester City, though of course these days you can substitute any club of choice. Give it a listen if you like (NSFW).

Iceland stunned spectators around the world in 2016 when they celebrated their victory over England with a thunderous clapping chant. Many took it to be some kind of ancient Viking war cry. But they were wrong. Interestingly, it turns out that this chant isn’t actually a Viking chant at all – Icelandic team Stjarnan actually learned the chant while competing in the Europa League in 2014 against Motherwell! They liked it so much that they brought it home and it spread like wildfire around the 330,000-person country. Give it a watch below.

No One Likes Us

Probably one of the most famous chants of all, this defiant mantra – set the to the tune of Rod Stewart’s (We Are) Sailing – emerged from Millwall Football Club as a rebuttal against accusations of hooliganism and became so iconic that it became hotly debated by journalists and academics, some who felt that football fans were being demonised by the media. Other clubs have gone on to use the chant, but no one does it like Millwall.

“No one likes us, we don’t care! We are Millwall from The Den!” (Ultras Millwall) (Coro Chants) 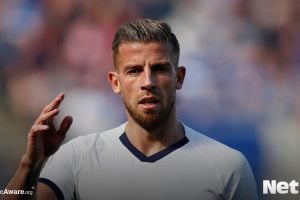 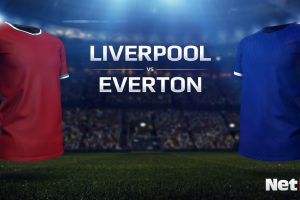