You have reached the cached page for https://www.gagedowns.com/
Below is a snapshot of the Web page as it appeared on 5/2/2021 (the last time our crawler visited it). This is the version of the page that was used for ranking your search results. The page may have changed since we last cached it. To see what might have changed (without the highlights), go to the current page.
You searched for: Devon Downs We have highlighted matching words that appear in the page below.
Bing is not responsible for the content of this page.
Gage/Downs Entertainment 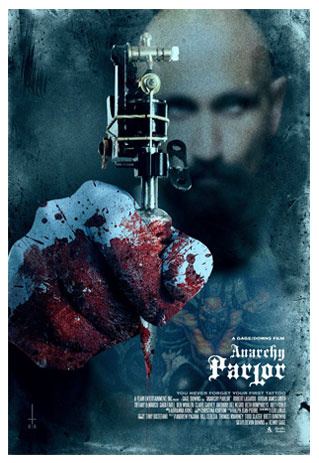 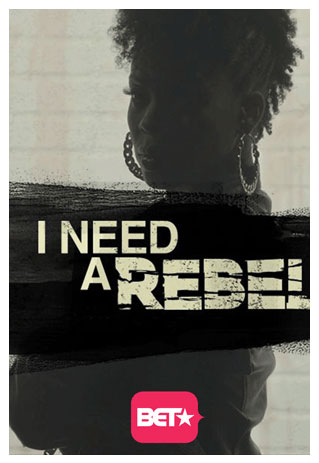 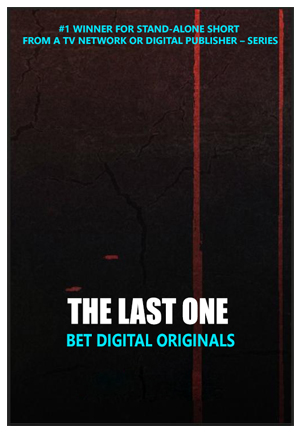 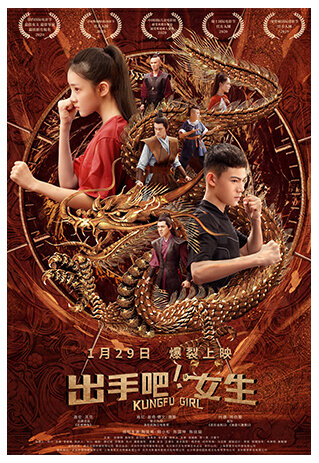 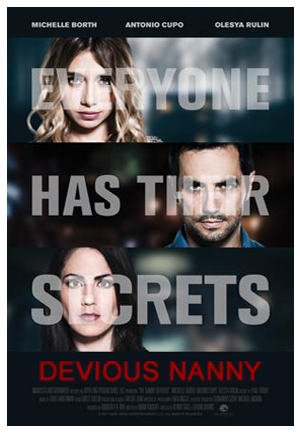 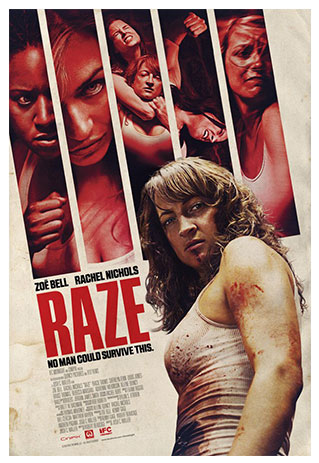 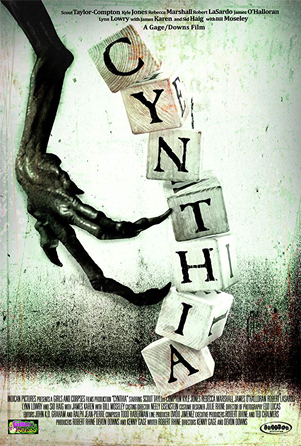 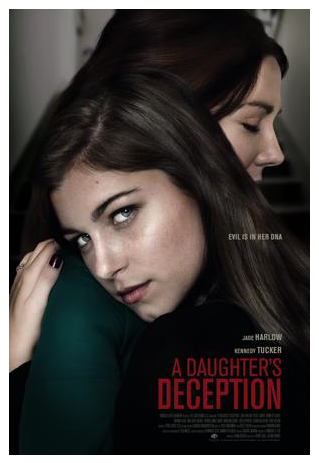 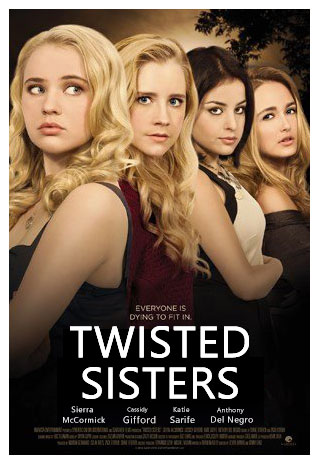 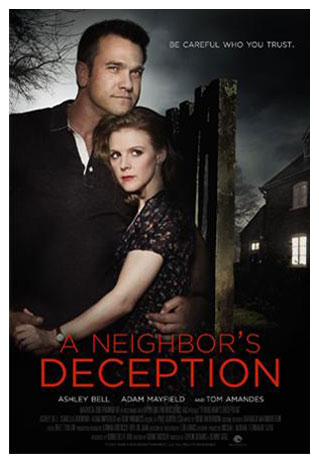 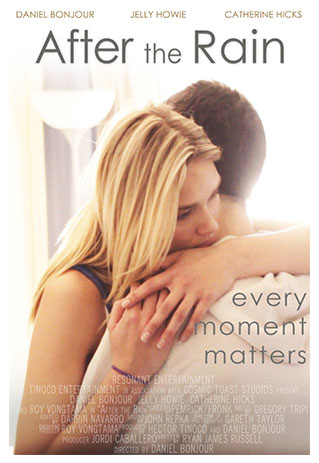 Stateside, the duo has directed two horror films, "Anarchy Parlor" and "Cynthia" with worldwide theatrical/home entertainment distribution and six thrillers all with both domestic and international TV release.

Their debut horror film, “Anarchy Parlor” was shot entirely on location in Vilnius, Lithuania and released in AMC theaters and on EST/VOD/Streaming/Physical.  The horror/comedy “Cynthia” the team directed/produced won Best Horror Film at the 2018 Hollywood Independent Filmmakers Showcase and was subsequently released by Lionsgate.

The digital horror series, “The Last One” which Gage/Downs directed for BET Networks won the 2018 Cynopsis award for Best Digital Series Stand-Alone from a TV Network. They also directed BET’s scripted digital series “I Need A Rebel” in support of the late John Singleton’s Network series “Rebel”.

Always passionate for action, the duo designed all of the fights in "Kung Fu Girl" and have their fingerprints on the stunt choreography of every film they direct.  Kenny Gage was the Fight Choreographer on the Zoe Bell action film "Raze".

-Stay on The Road (Horror)- Directors/Writers/Producers

-Up The Way (Supernatural/Thriller) - Directors/Producers

Latest Review (Please scroll to the bottom of the page after you click on the link):

The Last One series- BET:

Winner of the 2018 Cynopsis award for “Best Series Stand-Alone Short from a TV Network”.

Au Pair: Directorial Team of Downs and Gage Give Us the Lowdown on Their Latest Project:
http://www.dreadcentral.com/news/239033/directorial-team-downs-gage-give-us-lowdown-latest-project/